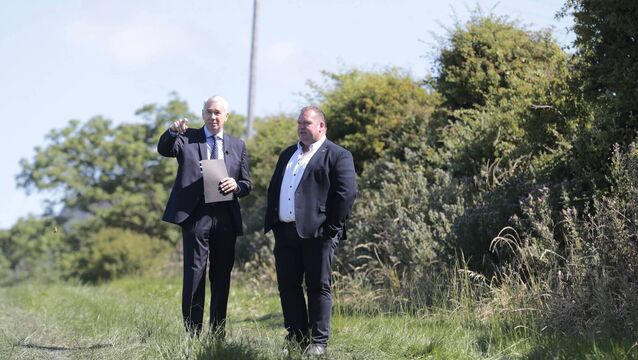 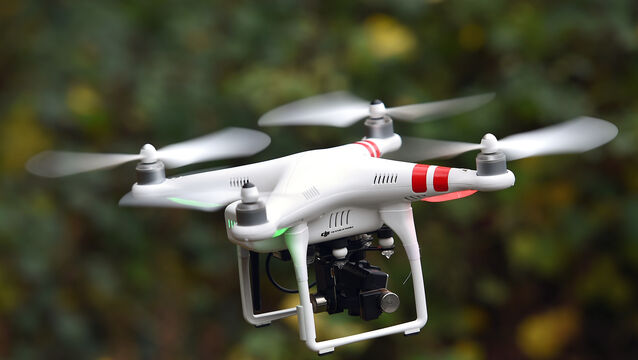 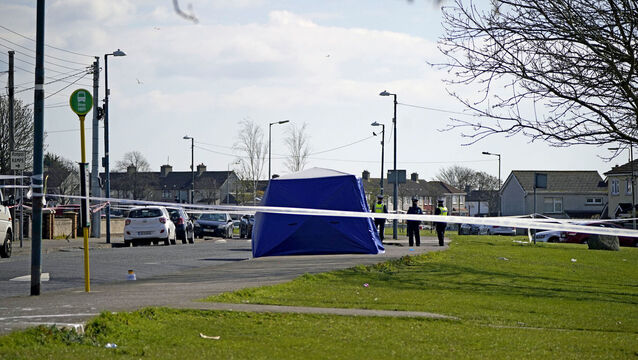 A special garda operation is needed in Finglas, north Dublin, to stamp down on a worsening gangland feud in the area, which claimed its first life on Sunday.

Man in his 20s killed in Longford crash

Activists say Travellers face violence and threats all over the country

A Limerick family, who were due to move into a new home, have received threats that the house will be burnt down.

WATCH: Daniel McConnell on what we can expect on Budget day

Increased spending on health and welfare are among the measures set to be announced in today's budget.

An inquiry into the Garda investigation and disciplinary inquiries that took place as a result of the death of Pat Nugent has now been completed.

Man accused of assaulting Cork garda given bail despite objections

A man alleged to have been "caught in the act" of an assault causing harm to a garda has been released on bail, despite the objections of gardaí. Janus Poldme, aged 30 and of no fixed abode, appeared before Bandon District Court on four charges.

Son charged with murder of dad on Father's Day

Gardaí will have use of controversial spit hoods right through the summer despite ongoing civil liberty concerns about their use.

Operation PARADE is investigating the theft of funds from a Dublin-based company in November of last year.

Man arrested after €85,500 worth of suspected cocaine seized in Mayo

A further €1,400 in suspected cannabis was also seized

Tusla has said it has no plans to roll out a pilot scheme that cut hundreds of child welfare and protection notifications it was receiving from gardaí in Cork.

Family fears that medals, presented by the FAI more than half a century ago, will be melted down

Michael Clifford:  The public has truly been sold a pup

The government has been reluctant to adopt a heavy-handed approach to tackling the virus. But without enforcement, the plan is failing, writes Michael Clifford

Gardaí are carrying out a search at a Dublin financial services provider as part of a fraud investigation.

Wealthier people have more confidence in gardaí to tackle crime

Wealthier people have more confidence in An Garda Síochána’s ability to tackle crime than those living in poorer areas.

William and Anastasija were reported missing from Laytown, Co Meath in April 2015.

Four people have been arrested after separate searches in Cork City yesterday uncovered drugs worth more than €40,000.

Unexplained delays in notifying Gardaí about suspected child abuse and an absence of evidence of Garda vetting for staff have been highlighted in inspections of child protection services in Cavan/Monaghan and Kerry.

A criminal case relating to alleged online abuse of Clare GAA secretary Pat Fitzgerald and other county officials is at an advanced stage.

They suffered what are being described as "non-life threatening" injuries but gardaí have opened a probe into "criminal damage" at the residence in Dundalk.

Gardaí are appealing for witnesses over an incident on a layby on the M4 in County Wesmeath.

Ronan Quinn, 15, was last seen on Thursday, according to a garda spokesperson.

I often think about a conversation I had with a barrister a few years ago. She was an impressive sight, in her gown and wig, her high heels click-clacking on the wooden floors of the Four Courts.

Gardaí will start to check pubs this evening to make sure they are complying with Covid-19 guidelines.

Teen drives at 210kph during 65km garda chase in Tipperary

A teenager has been arrested after hitting speeds of over 210km/hr while being chased by gardaí for 65km.

Museums and heritage sites, such as the Giant's Causeway, have also been allowed to re-open as part of lockdown measures being eased.

A top-secret spying operation by a European police team has sent “shockwaves” through organised crime, including Irish gangs.

Gardaí to inspect Dublin pubs this weekend for Covid-19 breaches

Customers are meant to have a meal that costs at least €9 and only stay for an hour and 45 minutes.

Gardaí have taken 60 statements and sought CCTV from 30 different premises in Ennis as part of an investigation into an alleged assault on a three-and-a-half-month-old baby girl.

Such people could be given a voucher to the value of their trip so they could instead holiday in Ireland.

Since March Gardaí have been contacted on almost 50 occasions regarding dog attacks on farm animals.

The Criminal Assets Bureau has seized nearly €450,000 in cash together with a string of high-end vehicles and other luxury goods as part of a series of raids in Leinster this morning.

A spend by Gardaí on 10.8 million face masks and on 28.4 million gloves has contributed to a Covid-19 spend of almost €13m by the force to date this year.

When the new Minister for Defence, Simon Coveney TD, returns to the Department he left four years ago, he will be shocked to see the extent to which the Defence Forces (DF) has fallen into decline.

The email tells the person they have been selected to participate in a court proceeding, and they need to register their information.

The man, 38, is currently being detained at Navan Garda Station.

Gardaí in Co Louth have seized almost €50,000 worth of counterfeit clothes and drugs in two searches in Dundalk.

Gardaí are seeking the public's help in tracing the whereabouts of Aoife (also known as Eva) Kidman who went missing from her home in Newport, Co. Tipperary in the early hours of this morning.

Police in the North are investigating if the murder of senior dissident republican on Saturday is linked to the killing of Dublin criminal Robbie Lawlor.