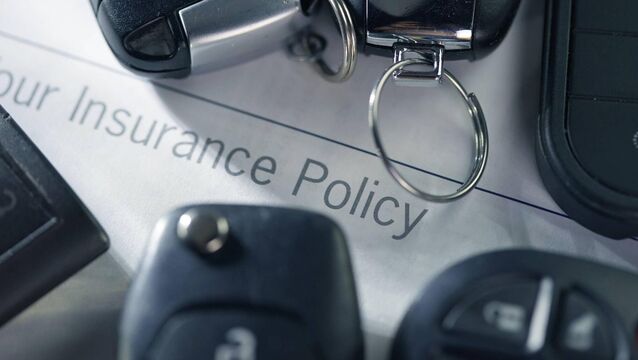 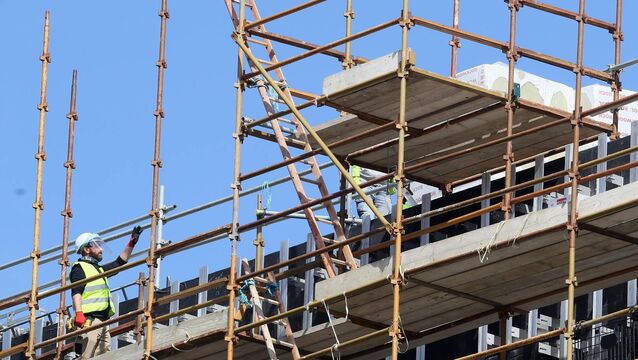 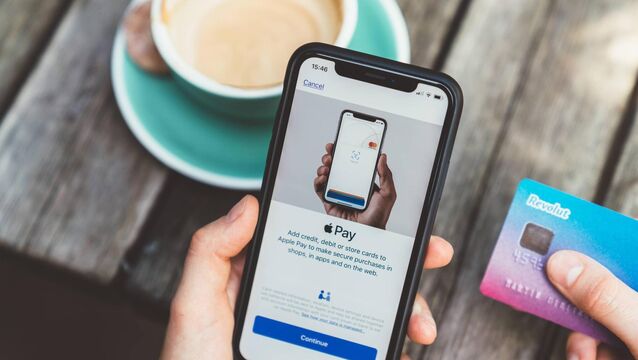 Q&A: With foreign holidays off the cards, here are some tips for booking a staycation

Repak says shoppers are buying multiple items individually instead of bundling them together to avoid Vat and customs charges.

Campaign group, the Alliance for Insurance Reform fears a study by the Competition Commission that put the spotlight back on the hikes in public liability insurance facing businesses will gather dust and become "just another report".

Irish Examiner view: We need to be able to trust insurers

Making Cents: Cut your costs while staying cosy this winter

The Department of Health has declined to say whether or not there is a distinction between air travel and other forms of public transport in terms of the danger of spreading Covid-19 infection.

GAA has case to answer over season ticket, expert claims

Consumer rights expert Dermott Jewell has said the GAA has a case to answer after it changed season ticket terms and conditions last month without notifying holders .

More than 10,000 Mazda cars are being recalled over safety fears they may stall unexpectedly.

Last week, Ulster Bank introduced a five-year fixed mortgage rate of 2.2% which is the lowest fixed rate available over that time period in Ireland.

Figures indicate State use of spying laws fell after a landmark High Court judgment, but their use as an intelligence tool continues, say Security Correspondent Cormac O’Keeffe.

Restaurants and cafes have asked for a bailout from the Government similar to the one given to creches after it emerged that four of the main insurance providers are pulling out of the Irish hospitality market.

The ESB and State forestry company Coillte have formally reached agreement on the establishment of a renewable energy joint venture.

Goodbody to be sold to Bank of China in €150m deal

Goodbody Stockbrokers is set to be sold to Bank of China in a deal understood to be worth around €150m, after a lengthy sales process.

Comment: Government from the Taoiseach down wants farmers to accept agreement

Processors have seen that protesters won’t listen to the established farmer organisations, and may feel that closure or recourse to the law are the only ways to proceed

The competition watchdog has warned that the rights which online shoppers take for granted when buying from UK retailers are likely to be fundamentally changed by Brexit.

State agencies tackling organised crime and terrorism say they are having to use phone tapping laws which are “considerably out of date”, a judicial report reveals.

John Hearne outlines the steps you must take to ensure you’re not wasting your breath when complaining about a product or service.