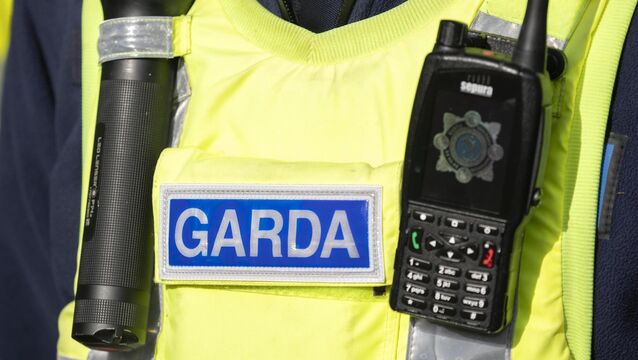 Motorcyclist dies after collision with tractor 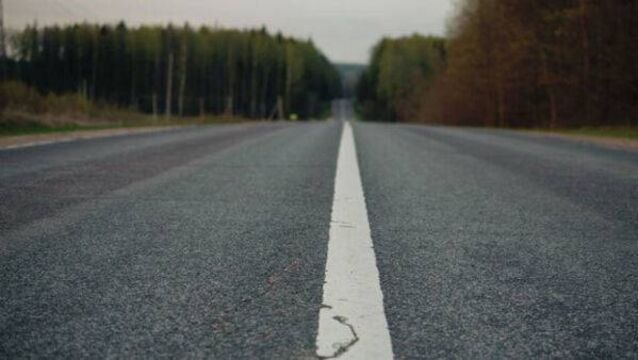 Minister of State at the Department of Transport Hildegarde Naughton said the figures were "deeply concerning". 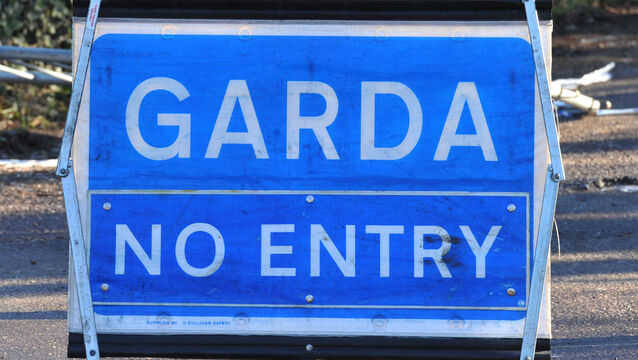 Woman killed, three others injured after single-vehicle crash in Monaghan

Man, 50s, killed after car collides with ditch in Meath

Thankfully, no serious injuries were reported

'How they will ever get over this?': Killarney community devastated at death of Thomas Healy, 14

A male passenger in the car, also believed to be aged 14, was taken to Kerry University Hospital where he is understood to be in a critical condition

The driver from one of the cars, a male, was taken to University Hospital Galway, where his condition is described as serious

Cornelius O'Donovan is believed to be the father of a young family.

Motorcyclists killed in separate crashes in Monaghan and Meath

The crashes occurred in Castleblayney, Monaghan and Athboy, Meath this evening

Man fell from bike near Glenville — no other vehicle involved

'You left him there to die': Fiancée of hit-and-run victim appeals for driver to come forward

The fiancée of the Deliveroo cyclist Thiago Cortes who died following a hit-and-run accident in Dublin has told of how she found out he had been involved in an accident when a garda answered his phone.

The father and two children killed when their car plunged off the road into Lough Foyle in Co Donegal on Thursday night have been named by Gardai. They were John Mullan, aged 49, and his children Thomas, aged 14 and Amelia, aged six, from Moville.

Man, 33, who died in road accident had earlier taken drugs and alcohol at house party

A 33 year old man died following road crash after leaving a house party where he had consumed drugs and alcohol.

Boy, 4, rushed to hospital after being knocked down in Cork

A boy, 4, has been rushed to hospital with serious injuries after he was knocked down on the northside of Cork.

Woman, 70s, dies after crash in Dublin on Sunday

Gardaí in Howth are appealing for witnesses following the collision in Howth yesterday.

A man in his 20s has been killed in a single vehicle crash in Co Antrim.

The man was pronounced dead at the scene before he was brought to South Tipperary General Hospital where a full post mortem is due to take place.

A fundraising campaign set up just days ago to help with treatment costs for a Cork toddler badly injured in a hit-and-run last week has already generated more than €12,000 in donations.

'I would give anything to swap places with him', says mother of hit-and-run toddler

Two-year-old Zac Higgins incurred serious injuries when he ran onto the road while playing with a ball near Castle Meadows on the Skehard Road in Mahon in Cork city at about 4pm on Monday.

One person dead, 11 injured after multi-vehicle collision on M6

One passenger was airlifted to Beaumont Hospital, Dublin, with what has been described as serious injuries.

The M7 is closed following a multi-vehicle crash in north Tipperary this morning.

Fewer people died on Irish roads in 2018 than in any other year since records began almost 60 years ago, according to provisional statistics from the Road Safety Authority (RSA).

Gardaí in Cork appeal for witnesses of collision involving motorbike

Gardaí in Mayfield, Co Cork are appealing for witnesses to a collision involving a car and a motorbike.

A father-of-two who was killed in a car incident has been described as man who was “so life-giving” at his funeral in Co Monaghan.

An elderly woman has died following a single-vehicle fatal road traffic collision in the car park of a supermarket.

Police in the North are appealing for witnesses after an 80-year-old man and a 4-year-old child were struck by a car in Antrim.

Man dies after car struck a ditch in Co Wicklow

A man in his 60s has died following a crash in Wicklow last night.

Cork County Council is considering closing a junction on the main Cork to Limerick Road which has been the scene of a number of serious incidents and two fatalities in recent years.

A 64-year-old man is in a critical condition in hospital after being involved in a serious crash in Tallaght, Dublin earlier today.

One man has been critically injured after his car collided with a tree in Co Clare yesterday morning.

A two-year-old boy has been killed after being hit by a car in Bray, Co. Wicklow.

A man has been seriously injured in a crash in Co Meath this morning.

Man dies following crash between van and tractor in Cork

A man has died following a collision between a van and a tractor on the R522 at Ballincurrig on the Buttevant to Liscarroll Road in Co Cork.

A motorcyclist has died following a crash in County Antrim.

Taxi driver claiming €60k ‘was lying through his teeth’

A taxi driver, who a court was told yesterday was &ldquo;lying through his teeth,&rdquo; has withdrawn a &euro;60,000 damages claim for personal injuries he allegedly suffered in a road traffic accident.

A man has died following a road traffic accident in County Offaly.

A man in his 30s has died after being struck by a car in Tipperary last night.