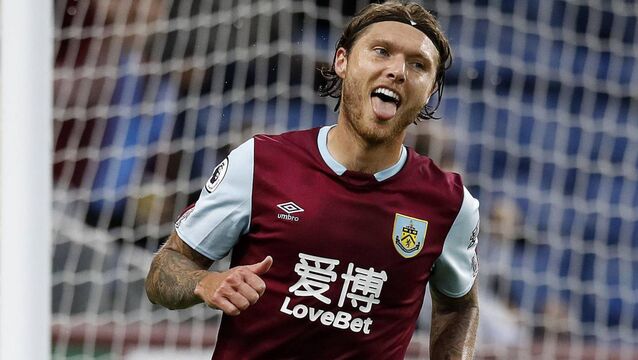 Jeff Hendrick will be a free agent next week. 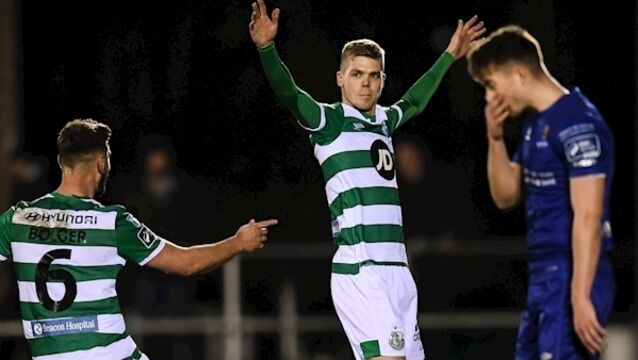 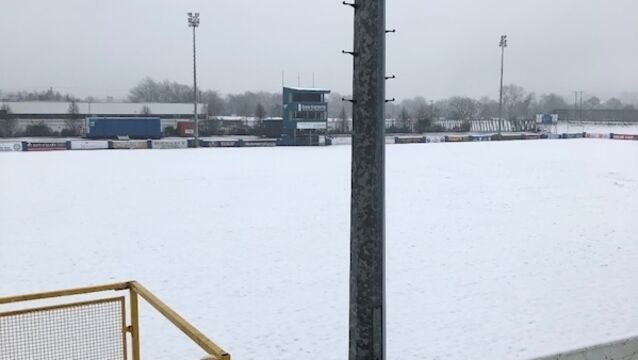 Rovers on the rampage as five-star Burke sinks Cork City

Champions end on a high; Drogs a step closer to Premier Division return

Duffy double helps Dundalk make it five on the bounce

Dundalk FC have their swagger back as a brace from Michael Duffy helped the champions ease past the challenge of Waterford FC to record their fifth win on the bounce in last night’s SSE Airtricity Premier Division clash at the RSC.

Sligo Rovers have added more firepower to their squad on the eve of the new SSE Airtricity Premier Division season.

Cork City moved into sole ownership of the Premier Division lead, but had to be content with a draw against Limerick at the Markets Field.

The eyes have it for Graham Cummins.&nbsp;Signed by Cork City from Scottish Premiership side St Johnstone before Christmas, Cummins can already see the changes on his return to his hometown club.

In the SSE Airtricity League, Dundalk have kept the Premier Division title race alive for another few days.

Derry City and Limerick have played out a 1-1 draw at Maginn Park tonight in the SSE Airtricity Premier Division.

Pat Fenlon: Dundalk fired up for trip to Tallaght

The season might still be young but three games in the next seven days will tell a lot about Dundalk&rsquo;s ability to successfully defend their Airtricity League title.

Goals from Patrick Hoban and Kurtis Byrne secured a second place finish in the Airtricity League Premier Division for Dundalk as they beat Bray Wanderers 2-0 at the Carlisle Grounds in the final series of matches of the 2013 season.

Rory Gaffney provided an assist before scoring a sublime second as Limerick burst Shamrock Rovers' bubble with a 2-0 win in their Premier Division clash at Thomond Park tonight.

Cork City overcame last Friday’s horror show at home to Bray Wanderers to record an impressive 4-0 win and book their place in the third round of the EA Sports Cup at Wexford Youths last night.

Limerick settle for a point

Cobh Ramblers are on course to end their four-year absence from the Airtricity League after the league’s director Fran Gavin yesterday confirmed discussions with the club are progressing well.

Candystripes short-handed for trip to Tallaght

Shamrock Rovers and Derry City will meet for the third time in 12 days with three players doubtful for the Foylesiders for the Premier Division clash at Tallaght Stadium.

THEY talk about the glory of the cup but, for Shelbourne, today is as much about redemption as it is about romance.

“TO have a finish like that, for every supporter and everyone involved with Cork City, is just unbelievable,” said Tommy Dunne. “To score when we did and to see the huge travelling support going wild was just fantastic.

Five-goal Rockmount back on track

AFTER going out of the FAI Intermediate Cup last week, Beamish Stout Munster Senior League champions Rockmount got their season back on track with an emphatic 5-1 victory over College Corinthians on Saturday.

Sligo bid to get back on track

UCD and Sligo Rovers have points to prove as well as chasing victory when they meet in the Airtricity League Premier Division at the UCD Bowl this evening.

Deery a doubt for Candystripes' trip to Dundalk

First date with destiny for Monaghan and Bray

THE clock starts on 180 minutes of destiny for Monaghan United and Bray Wanderers this evening as the first leg of the Airtricity League promotion/relegation play-off kicks off at Gortakeegan (7.45pm).

Drogs looking to finish Premier Division stint on a high

Avondale top after win over Blarney

WITH a shortened fixture list due to yesterday’s All-Ireland final, Avondale United took over top spot in the Beamish Stout Munster Senior League Premier Division after a 1-0 victory over Blarney United at O’Shea Park on Friday night.

Summer in Dublin for Trapattoni’s boys in green

UNLESS the Irish summer surprises us all, there will be no warm-weather training camp for the boys in green this year.

No injury worries for Sligo

Tough at the top for Sporting Fingal

Sporting one step closer to promotion

Drogheda United and Bray Wanderers go head to head at United Park tonight with the loser facing the daunting prospect of the two-legged play-off for Premier Division survival, kick-off 7.45pm.

Injury-hit Derry need to 'get back on track'

ANGRY Bohemians boss Pat Fenlon may field a reserve team in next Saturday’s televised showpiece EA League Cup final against Waterford United at the RSC after his club was ordered to play their rearranged Premier Division league game against Derry City at the Brandywell on the following Tuesday.

Gray a doubt for Candystripes