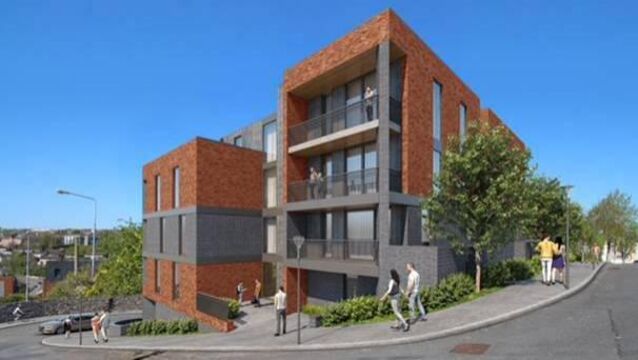 High Court judicial review challenge centres around refusal of planning permission in March for a fast-track apartment scheme in Blackpool, Cork City, on a site near property owned by a company in which deputy chair of An Bord Pleanála Paul Hyde had a 25% share 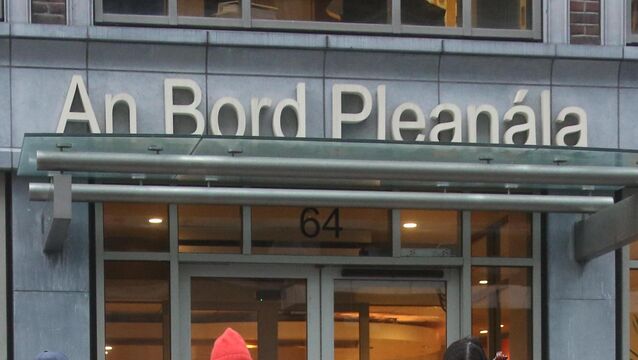 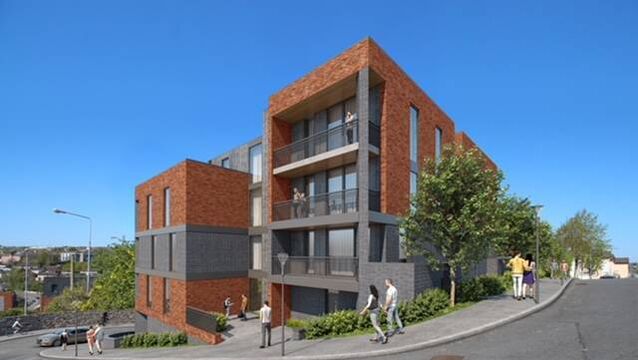 Ambitious overhaul of Cork's transport network to be unveiled today

Many of Cork’s areas are uniquely identified with particular writers, says Michael Moynihan.

State concedes in challenge to 'crazy' flood plan for Blackpool

Some 114 apartments will be built in the new development, located just north of Cork City centre.

Michael Moynihan: Turning Cork into a cycling city doesn’t have to be an uphill struggle

Conn Donovan says there is nothing (no, not even its notoriously steep hills) to stop Cork benefitting from the bicycle boom

Report highlights the 'us' versus 'them' approach nationally

Save Our Bride Otters believe the OPW’s plans are unnecessarily expensive, will result in more flooding instead of less, and will see a loss of habitat for the European otters

Southdoc says that it had no complaints relating to clinical care last year, and that sick or injured patients are seen either at the southside centre, or at their homes.

He’s delivered a fair few cutting comments over the years but soccer legend Roy Keane was on the receiving end of some close cuts himself today.

'Key enabler' road on Cork's northside to be mapped out

Consultants are to be appointed to map out the route for a "key enabler" road on the northside of Cork city.

A young man accused of repeatedly stabbing a homeless man in the face when he was sleeping rough on the footpath outside a Simon hostel plans to apply to the High Court to get out on bail.

Cork City Council planners are due to make a decision in the coming week on the plan, which was lodged by International Investment ICAV.

C’mere, what’s the story with coming into contact with English people? I’m not a racist now like, some of my best friends are from Galway.

A man sleeping rough on the footpath outside a Simon hostel was repeatedly stabbed in the face and neck with a car key in the early hours of the morning, it was alleged today.

Scratching the surface on Soft Cell

Dave Ball has published a memoir of his time as the lesser-known member of Soft Cell, and going on to remix for the likes of Bowie and Kylie, writes Alex Green

Sorting out Cork people for ages ..

JCD Group drives on at Blarney Business Park, while mothballed Stoneview land sales coming down the line for Nama

Audrey has been sorting out Cork people for ages...

They supported her on her brave journey through life and they were with her again on her final journey.

An Irish manufacturer of blinds has converted his factory to produce thousands of face-shields for frontline healthcare workers.

Facebook death threats were allegedly made by two men on opposing sides of an escalating feud in Cork city, it was alleged at Cork District Court.

Sorting out Posh Cork for ages!

Ed Power gets the inside story on the city’s most wonderfully titled record, in the first instalment of our new weekly feature on Cork albums.

As part of our ongoing series to mark the 100th anniversary of the death of Lord Mayor of Cork, Tomás MacCurtain, we reproduce this report - first published in the Irish Examiner on March 21, 1920 - of the murdered Irish Republican's funeral.

Tomás MacCurtain, murdered 100 years ago this month, was haunted by his lack of action during the Rising but that only drove on his desire to achieve Irish independence, says Gabriel Doherty.

Gardaí believe a life was saved after foiled Cork 'hit'

Gardaí believe they have foiled an attempted 'hit' in Cork city following a tip-off from an alert member of the public.

Despite having a world of financial worries on their shoulders, SMEs across the country have shown their willingness to help each other in any way they can during the Covid-19 crisis.

Work to identify route options for the proposed €1bn Cork light rail system is set to get under way next month.