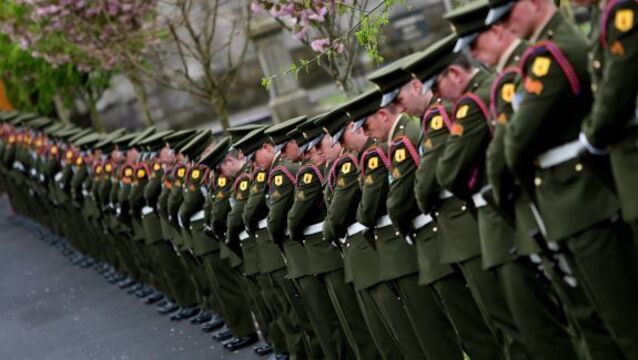 A number of former officers of the Irish Defence Forces (including Dorcha Lee and Ray Cawley) have very justifiably criticised the present depleted condition of our Defence Forces and the manner that recent governments have treated our serving soldiers, and I agree with their concerns. 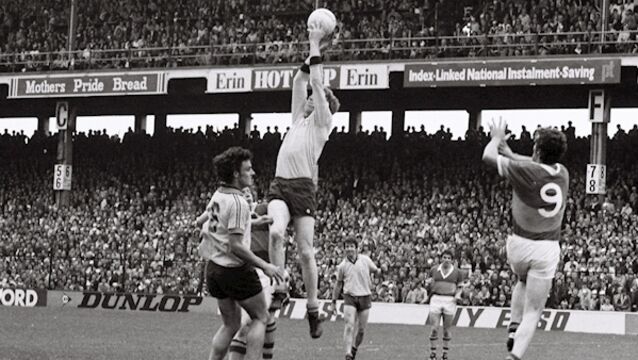 The ten games to feature in Sunday double-headers include All-Ireland Hurling, Football, and Ladies Football finals, as well as extra-time thrillers from the All-Ireland U21 hurling and Leinster football championships. 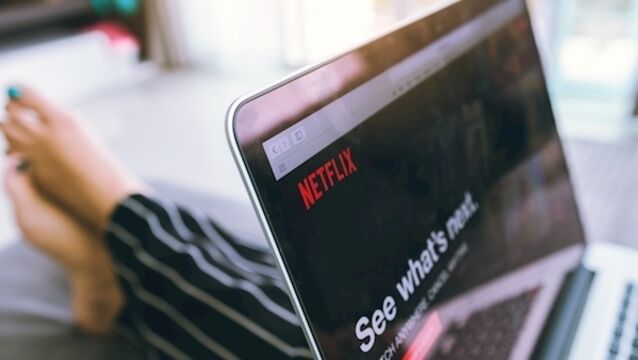 For years, TV executives have fretted there is too much TV. Now, with the coronavirus looming large, they are worried there might not be enough.

Dublin or Kerry: Who does the rest of the country want to win?

Brexit blamed for failure to sell hotel off Donegal coast

On the 40th anniversary, Ryle Dwyer looks at the momentous events of the 1977 general election.

Ugly half-time tunnel scenes and a mass melee at the final whistle involving players and members of the backroom teams marred what was a feisty Munster U17 Football Final at the Austin Stack Park last night.

HOW do you solve a problem like Charlie? Not easily, if the dramatisation of Charlie Haughey&rsquo;s life that has been showing for the last two Sundays is anything to go by.

Daughter hits out at salacious ‘Haughey’

The daughter of former justice minister Se&aacute;n Doherty has attacked RTE&rsquo;s depiction of him in a mini-series centred on Charles Haughey.

The highs and lows of Albert Reynolds’ career.

From battles in the D&aacute;il to peace in the North

Don’t treat us like idiots, give us the transparency we are paying for

I CAN remember when transparency was a political cliché.

Charles Haughey’s Government resisted attempts to bring in an EU-wide ban on the death penalty over fears the Troubles could spiral out of control.

Charles Haughey’s government resisted attempts to bring in an EU-wide ban on the death penalty over fears that the Troubles could spiral out of control.

The Irish public has been left hanging when it comes to getting a full explanation about who knew what and when in the phone-tapping scandal of the 1980s, writes Ryle Dwyer.

It is natural that as we shape the future we try to make it better than the past. Equally, it is wise that we learn the lessons of the past so we do not repeat its mistakes.

In the midst of the talk of American bugging, Taoiseach Enda Kenny told reporters he operated on the basis that somebody was listening in on his telephone conversations. Of course, he has been in politics since the mid-1970s, when tapping was rife.

A man who was beaten and sealed inside a wheelie bin after a drink and drug-fuelled party that lasted for days looked like he had been tortured, a court in the North has heard.

Putting life back into Cavan football

There was a time when Cavan’s footballers could justifiably walk tall alongside Kerry’s as the games leaders. The days when John Joe O’Reilly, John Wilson and Phil ‘The Gunner’ Brady were household names.

Family, friends, and sporting stars of past and present turned out for the removal of Gaelic football legend Kevin Heffernan in Dublin last night.

It was Zoo TV — but without U2

The audience swilled beer, oblivious to the guests, and the set was a makeshift ‘pub’. It could only be Nighthawks, writes Noel Baker.

TV not to miss: Christmas Specials

Tomorrow is the 30th anniversary of Charlie McCreevy’s sensational motion to oust the then taoiseach Charles Haughey. Ryle Dwyer examines the traumatic events

The murder of innocence

It’s 30 years since the “grotesque, unbelievable, bizarre and unprecedented” events that led to the resignation of the attorney general, writes Richard Fitzpatrick

AT HIS address on the opening night of RTÉ, 50 years ago today, President Éamon de Valera worried that TV might “lead through demoralisation to decadence and disillusion”.

As TDs jump ship, loss of FF ‘safe seats’ does not bode well

“THE House is my oldest home.” — Using the words of John F Kennedy, Brian Cowen yesterday described his feelings for the Dáil which he was leaving after 27 years.

A brother of an IRA woman shot dead by British Special Forces in Gibraltar appeared in court today charged with a bomb attack in the North.

Cretaro the hero once more

Almeida an absentee for north-west derby

Bohs out to continue run in Dublin derby

LEAGUE of Ireland Premier Division leaders Bohemians will look to build on a good week tonight when they travel to Richmond Park to take on Jeff Kenna’s struggling St Patrick’s Athletic (live Setanta Ireland, this and all games, 7.45pm).

Bray Wanderers will be desperate to get back to winning way when they take on Sligo Rovers at the Carlisle Grounds tonight, kick-off 7.45pm.

BOHEMIANS will look to build on their win at Turner’s Cross on Friday night when the League of Ireland Premier Division leaders welcome Galway United to Dalymount Park this evening (7.45pm).

Sligo Rovers will be without Sean Doherty when they go head-to-head with Dundalk at Oriel Park tonight, kick-off 7.45pm.

Baker a doubt for Shamrock Rovers

Sligo Rovers will be looking for a victory to take them out of the relegation zone when they entertain Shamrock Rovers at the Showgrounds to night, kick-off 8pm.

Cork City will be hoping to go one better when they welcome Sligo Rovers to Turner’s Cross tonight, kick-off 7.45pm.

Galway seek to remain top of the league

Galway United will be looking to stay top of the table as they welcome near neighbours Sligo Rovers to Terryland Park.

St Patrick’s Athletic travel to face Sligo Rovers at the Showgrounds on Saturday night hoping to build on their impressive away win in Cork last weekend, kick-off 8.00pm.

The long goodbye: PDs finally call it a day

Political Correspondent Paul O’Brien traces the history of the PDs.