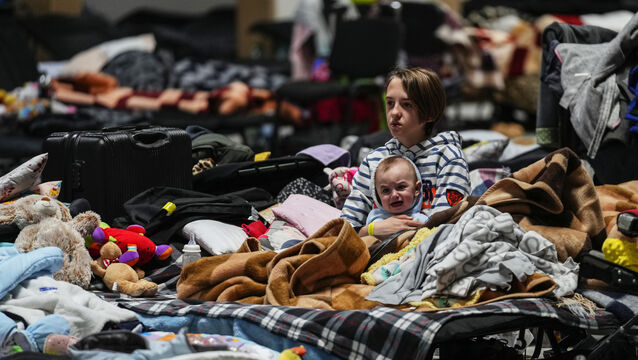 Lack of childcare has been the biggest barrier to Ukrainian refugees working and training, charity says 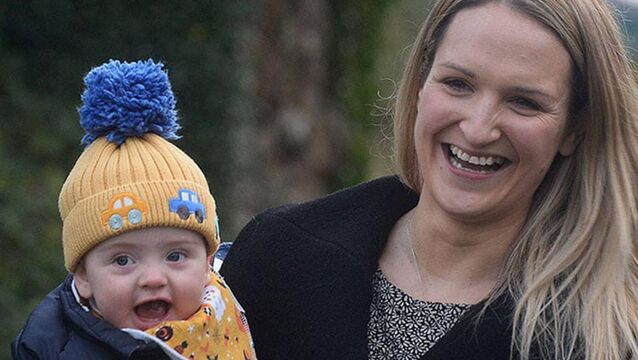 The first minister to have a baby while serving at Cabinet talks about expectations, gender norms, and her prospects in Fine Gael 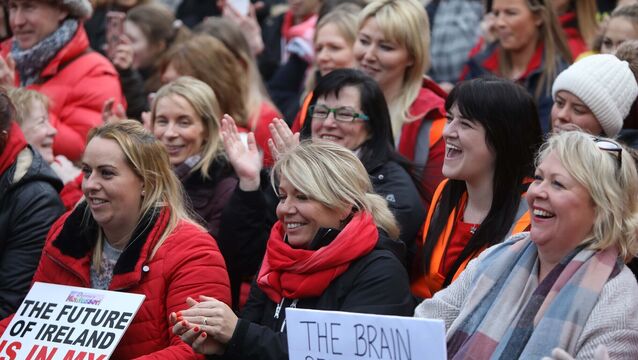 Sinéad Matson: The seismic shift of Core Funding could right many wrongs in childcare sector

Core Funding is a radical and welcome new model which frames early child education and care as a public good, writes Sinéad Matson

There are approximately 6,000 children in care in Ireland and approximately 500 young people leave care every year upon reaching 18 years of age

The TD, who died this week, will always be remembered as a legend in a city that has produced an enormous number of political giants

Describing the new funding scheme for childcare as a “roadmap for really transformational change” grossly overstates its effects.

Roderic O'Gorman to unveil plan to fund childcare from the public purse, including the €800m sanctioned in the Budget

I’ve breastfed two babies through the night next to a snoring partner. I’m excellent at metabolising rage

Ghosting and being blocked: Hunting for childcare in Ireland is worse than online dating

Childcare Tinder: Finding a creche place or childminder for small children has become an increasingly stressful exercise, one which left Jennifer Stevens rejected and dejected online.

Childcare in Europe: 'There's a chunk of money awarded to everyone who has a baby.. about €10,000'

Cianan Brennan speaks to three Irish families living in the Czech Republic, Sweden and Finland to compare childcare in those countries to what's available here in Ireland

Childcare costs across Europe: How do we compare?

Budget 'will not put a big dent' in childcare bills, admit ministers

Ministers Donohoe and McGrath also pledged to 'fix' the issue of waiting lists for children with scoliosis, when questioned about Adam Terry from Whitechurch in Cork, who has been forced to endure several delays for his surgeries

Childcare subsidy extended to all under 15s

Fergus Finlay: Will today be a budget that shifts Ireland’s direction? I doubt it

Finance ministers are fiddling at the margins in budget after budget, never making any real life-altering decisions, writes Fergus Finlay

WATCH: Daniel McConnell on what we can expect on Budget day

Increased spending on health and welfare are among the measures set to be announced in today's budget.

A new Fine Gael report has called for a major rethink of the way Ireland supports children and the childcare sector.

Irish Examiner view: We must avoid a winter of discontent

Ambitious, coherent policies required for the rocky road ahead

Letters to the Editor: It’s time to restore the  integrity of Leaving Cert

'We are just so tired': Parents reveal endless struggle to find and pay for childcare

Childcare managers fear closures due to low pay and stress

Ireland has one of the lowest rates of working mothers in the EU27 alongside Italy, Greece and Spain

Many operators will no longer take children aged under two and a half, and those aged under one in particular, because hosting those age groups is no longer seen as cost-effective

Joyce Fegan: It's time to get political about feeding baby, whether by breast or bottle

The availability of free childcare for all children allows kids the potential to develop to their full social and cognitive capacity, while at the same time reducing the risk of poverty by giving parents the opportunity to work or retrain

Creches 'offered nothing' by way of Delta protection

Staff in early learning and childcare facilities across the East, North-East and West have volunteered to trial antigen testing

National Strategy for Women and Girls, when published, must be radical

Research also found that because of the precarious or poorly paid nature of many job options, the types of work realistically available were just not worth it

Caroline O'Donoghue: Were we all mentally unwell, or was our job making us sick?

Is it your childhood trauma, I think, or is your boss just a dickhead?

There are currently some 15,000 childminders in Ireland caring for about 88,000 children. Fewer than 80 are registered with Tusla

Overall, there were 312 outbreaks across the country in the week leading up to last Saturday — an increase of 62 on the previous week

Sonya Lennon: It's been a full year of mums putting ourselves second, it's time to change

It might be as simple as making their own school lunches, but we need to teach our kids independence – and make our own lives a little easier this Mother’s Day

Regina Bushell: Covid will drag on unless we reclassify childcare professionals as key workers

Those working in the early childcare centre have criticised the Government's 'confusing' regulations which has forced many to remain open and operate at a loss.

Health minister under pressure over childcare arrangements for essential workers

The INMO, opposition TDs and childcare operators have all criticised the Government's plans for childcare in the coming weeks

'Worst yet to come' for Covid hospitalisations, warns Cork GP

It is the second week in a row that the number of Covid-19 clusters linked to schools declined.

Parents don't need €1 here and a week's leave there, as promised in this week's budget — what parents need is a public model of childcare

The High Court has ordered a partner in an after-school childcare service to provide access to codes and documents concerning the business to the other partner who claims she has been "frozen out".

As the mammoth budget was digested around Leinster House, opposition TDs have slammed the government on housing, welfare and childcare.

94% of childcare services have reopened since Covid-19 lockdown