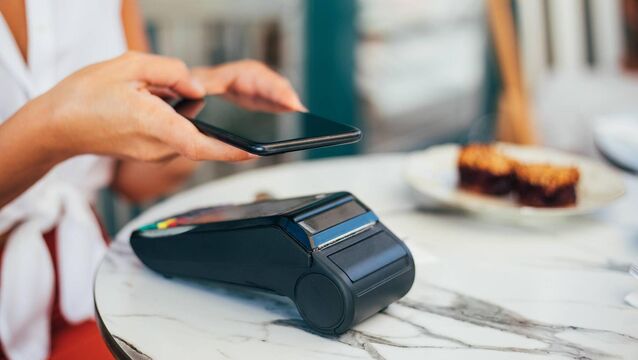 Irish consumers will spend an average of €1,200 on Christmas shopping this year, a 20% jump on last year as rising inflation results in widespread price increases. 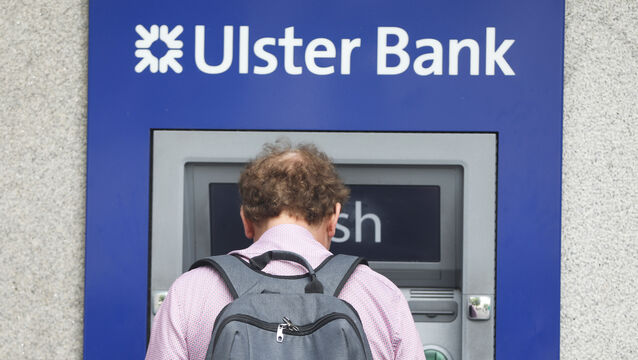 Analysis: Regulator's 'hands were tied' in carve up of Ulster Bank and KBC loan books

The competition watchdog has approved the €7. 6bn plan by Permanent TSB to acquire a huge chunk of the mortgage loan book and 25 branches from Ulster Bank, the last of a trio of banking deals that will change the landscape of Irish banking forever. 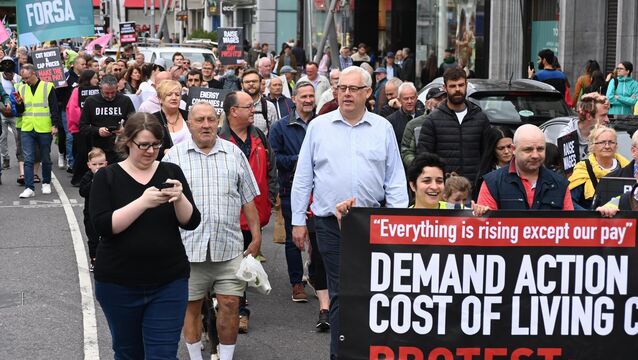 Ireland now most expensive in EU for everyday costs

Shoppers 'should always be able to choose cash or card'

Dermot Jewell of the Consumers' Association says, short of a referendum, the option to use cash should be guaranteed

The full investigation into the banks' plans for the app will not be taken lightly.

Consumer rights: Know the history before buying a car privately

Pyramid schemes: If it sounds too good to be true, that's because it is

If you are invited to invest money and can only recoup it by recruiting others to do the same, it's a scam

Buying online in a post Brexit world is a tricky business

Learn who you’re buying from, where they’re based, and what additional charges may apply

The Department of Health has declined to say whether or not there is a distinction between air travel and other forms of public transport in terms of the danger of spreading Covid-19 infection.

The consumer watchdog has issued a warning over buying personal protective equipment (PPE) online following concerns some of the products are not the required standard.

IFA President Joe Healy has urged the Government to push ahead with an independent retail regulator to give effect to tougher legislation on the food chain.

The consumer protection watchdog has published its guidelines for nursing home contracts which it says will stop “unfair” terms being imposed on residents and their families.

Making Cents: Teaching the little ones the value of money

With First Communion season in full swing, the money experts at the Competition and Consumer Protection Commission (CCPC) believe parents should use this opportunity to start educating their children about money and how to handle it.

Switching mortgage can save you thousands

Less than 1% of customers switched their mortgage last year, according to the Central Bank. That’s shocking.

Know your rights in a Brexit crash out

Transport chiefs have been accused of limiting competition and of protecting local hackney drivers after a refusal to grant extra licences for proposed new rural taxi services.

'No consent, no sale' bill opponents deny 'batting for the banks'

Department of Finance officials vehemently rejected accusations by a TD that they are “batting for the banks” by opposing the so-called “no consent, no sale” bill.

The enormity of the challenge taken on by EU agriculture and rural development commissioner Phil Hogan, to help farmers and others by ending unfair trading practices (UTPs) in the EU is becoming clear.

Driving the right deal for you when buying a car

Picking out the vehicle is the simple part, figuring out how to pay for it can prove more tricky. Knowing what you are signing up to is the golden rule, read the fine print and check the maths

Irish waste collection a 'natural monopoly' because of lack of competitors

Ireland's household waste collection has been described as a 'natural monopoly' by the consumer watchdog.

A Cork medical device firm will look to the American market for growth after its second revolutionary orthopaedic surgery nailing system was greenlit by US regulatory bodies.

The majority of motorists who bought their cars on personal contract plans (PCPs) do not understand how they work and could be left with nothing to show for it, despite paying a deposit and making monthly repayments.

Naughten likely to survive after day in the dock

It was as bad a day in the office as Denis Naughten has had in more than six years.