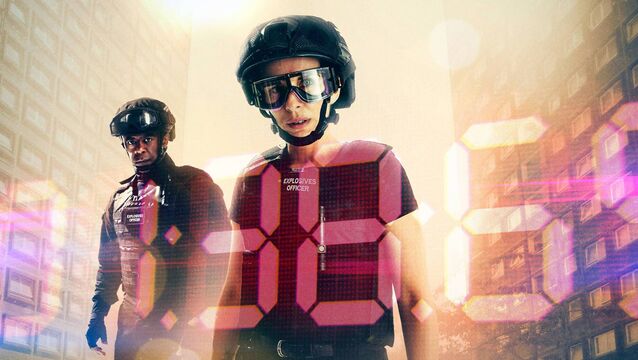 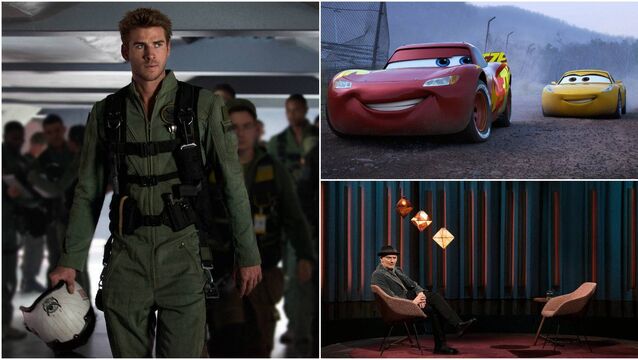 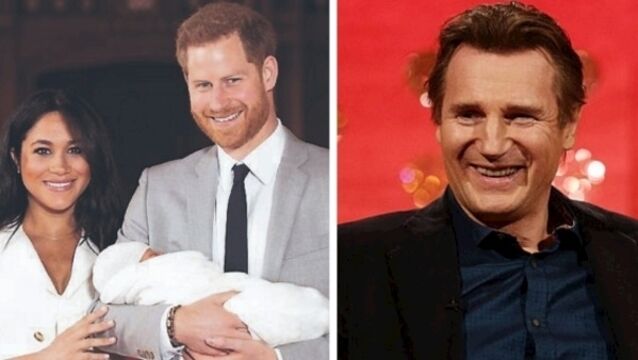 Breakups, births, and scandal in 2019: The year in celeb news

The weird and wonderful world of showbiz did not disappoint when it came to some of the global celebrity stories that made the headlines in 2019.

Evening round-up: Brexit latest and all you need to know if you're heading to EP; CL draw

Celebrity break-ups: Why their pain is our pain

Owing a significant debt to the Toy Story movies,&nbsp;The Secret Life of Pets&nbsp;(G) is an animated adventure in which a host of New York pets come together to form their own community as soon as their owners&rsquo; backs are turned.

It might be summer, depending on the day in Ireland, but that doesn&rsquo;t mean you shouldn&rsquo;t make some time to check out a few flicks while hoping that the rain holds off for the weekend.

When Independence Day was released in 1996 the world was crying out for a sequel to what was the greatest summer blockbuster ever released.

Independence Day is 20 years old this year, just let that sink in for a moment...

Miley Cyrus and Liam Hemsworth back on?

Miley Cyrus and Liam Hemsworth are reportedly moving into a new home together.

In cinemas this coming week, we&#39;re finally going to find out what happens when Katniss Everdeen takes the fight to President Snow. It&#39;s kind of hard to think about anything else in cinemas!

Hunger Games director Francis Lawrence has defended the inclusion of violent scenes in the final film, despite its 12A certificate.

Liam Hemsworth: My life is nowhere near as free and easy as it used to be

The Hunger Games Mockingjay Part 2 trailer - the end is coming

The Hunger Games are almost at an end. All that's left is for Katniss to take on the Capitol, and the leering spectre of President Snow.

The traditional green slime flowed at the Kids&rsquo; Choice Awards, but it was Angelina Jolie&rsquo;s message of empowerment for youngsters that stuck.&nbsp;

Check out our spoiler-free guide to the best of tonight's TV.

Goodbye seems to be the hardest tweet for celebrities

Almost since coming to prominence, celebs have been quitting — and returning to — Twitter, says Jack Shafer.

The photo you've been waiting for.

Robert Pattinson and Cheryl Fernandez-Versini have become the latest celebrities to take up the ice bucket challenge.

So it&#8217;s finally out in the open &#8211; Jennifer Lawrence and Chris Martin have consciously coupled and deservedly earn the title of the world&#8217;s most bizarre couple of the year.

Lorde will curate the soundtrack for 'The Hunger Games: Mockingjay - Part 1'.

Miley Cyrus's dad wants to set her up on a date.

No K-Stew for Snow White 2?

Kristen Stewart has apparently been dropped from the Snow White movie franchise.

'Prison Break' star Knepper on board for 'Mockingjay'

Robert Knepper has been cast in 'The Hunger Games: Mockingjay'.

Hemsworth begs Cyrus to take him back

Liam Hemsworth has allegedly begged Miley Cyrus to get back together with him.

Is it a bird, is it a plane… no, it's the world's sexiest man

Miley has pals for sleepovers in giant backyard tent

Miley Cyrus is living in a giant tepee in her back garden.

'The Hunger Games: Catching Fire' star, who broke up with the 'Wrecking Ball' singer in September, says he's in a better place now and is moving on.

Here is what they wore:

Jennifer Lawrence is constantly terrified she’s going to fall over.

Hemsworth: I don't have a lady at the moment

Liam Hemsworth insists he is single.

Miley Cyrus has a portrait of her grandma tattooed on her arm.