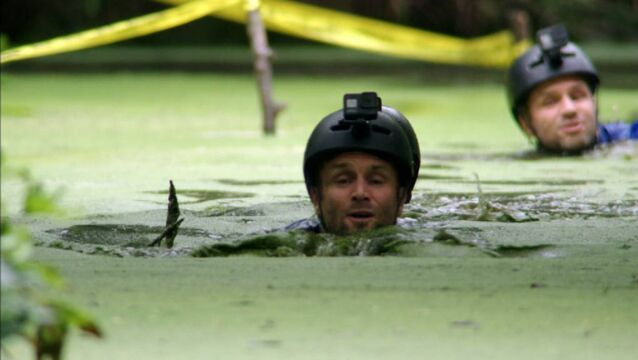 Monday TV Tips: Are you ok there, Happy Pear? — on Ireland's Fittest Family?

And Raiders of the Lost Ark is on this afternoon, followed by Tommy Tiernan, and a David Bowie tribute 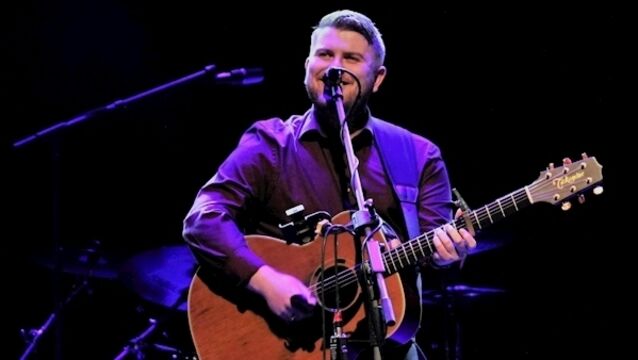 Cork singer/songwriter, Roy Buckley, has been described by Phil Coulter as "the last of the great balladeers." The thirty-three year old singer from Ballyvolane, whose recently released single reached No. 2 in the iTunes charts in Ireland, is proud of the accolade. 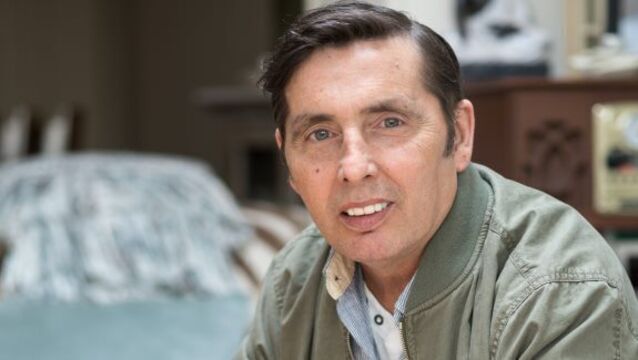 Christy Dignam has opened up about losing his father to Covid-19.

Bagpiper Christy continues to play his tune at Covid-19 funerals

Christy Dignam's joy as cure found for his rare cancer

Singer Christy Dignam has revealed that a cure has been found for the rare cancer he was diagnosed with.

The throb and womp from the Marquee provided the mood music, literally, on Saturday night to the end of an odd week in the hurling championship.

As Aslan’s set climaxed with This Is, chants of “Olé, Olé, Olé,” rang around the Marquee in appreciation.

The man who brought huge international singers like Jon Bon Jovi and Paul Heaton to his tiny pub in Co Meath over the last 10 years will pull his last pint on New Year's Eve.

Ireland’s most watched videos of 2017 have been announced by YouTube.

Cancer survivors to create arc of light across Dublin Bay

Cancer survivors and their supporters are set to create an arc of light across Dublin city this evening to raise funds for cancer support services.

The Shape I’m In: Brenda Donohue

Viewers and fans praised the star for his bravery, honesty and overall inspiration.

Christy Dignam opens up about his regrets on fatherhood and the ongoing impact of sexual abuse he suffered at six-years-old in a new documentary.

Here's what to watch on TV this week

Des O&rsquo;Driscoll highlights what is not to be missed this week on the box.&nbsp;

Files explaining why girl was not removed are missing

The HSE is missing vital files explaining why a decision to remove &lsquo;Grace&rsquo; from an abusive foster home in 1996 was ignored after one of the alleged abusers contacted the Department of Health.

Christy Dignam has lost none of his fighting spirit

Chemotherapy has allowed the Aslan singer to get back gigging, and he intends to make the most of every moment, writes Ed Power

This week's highlights include Cracking Crime, which revisits the murder of a prison officer from Kerry.

U2 frontman Bono will lend his voice to the fundraising campaign for the medical bills of Aslan singer Christy Dignam — even though he will be in New York.

Best of the week's TV

A community festival to mark the 30th anniversary of Ireland's oldest drugs project will take place today at the Plaza in Ballymun in Dublin.

Aslan depart for tour of Australia

Aslan will depart for their first Australian tour today.

ROCK band front man, Christy Dignam, has spoken of how his sexual abuse as a child contributed to his heroin addiction as an adult.

WHILE the flapping sails of hundreds of yachts will provide a massive spectacle off Crosshaven in July, there is also plenty of events lined up to entertain the landlubber.

THE organisers of two separate appeals for the people of Beslan have raised an extraordinary €130,000 in just three days.