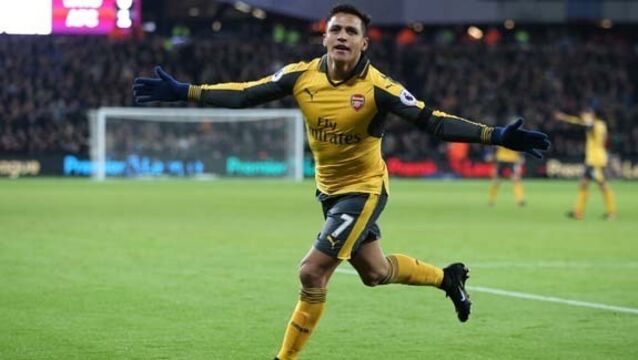 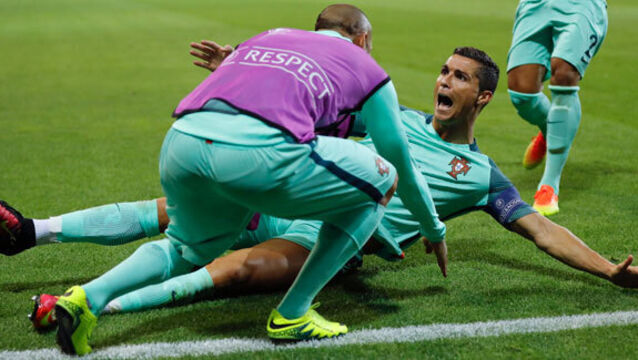 Rampant Real Madrid keeping up the pressure on Barcelona

Real Madrid 3 Almeria 0: Real Madrid kept up the pressure on Primera Division leaders Barcelona by beating Almeria 3-0 at the Bernabau to return to within two points of their fierce rivals.

Real Madrid defender Alvaro Arbeloa knows all about Anfield&rsquo;s capacity to intimidate on European nights and revealed that even Cristiano Ronaldo has warned his team-mates to expect something unique this evening.

Torres in, Soldado out for Spain

Uncapped duo Ander Iturraspe and Daniel Carvajal have both included in Spain’s 30-man provisional World Cup squad, along with Fernando Torres, but Real Madrid pair Alvaro Arbeloa and Isco have been omitted.

Irish dwell on the positive

There was something dispiriting about the last half hour of Barcelona’s 0-3 Champions League semi-final second leg defeat to Bayern Munich on Wednesday.

Ronaldo keeps Real out of trouble

We lost our cool, admits Fergie

Night of drama and controversy at Old Trafford

If the world did stop to watch, then the world’s time was not wasted. This was a night of drama, high skill and no little controversy.

Before kick-off, ITV gave us a montage of high beam gymnastics.

Barca have no answer to Ronaldo and Real

No Vidic for United

City sweat on Kompany after exit

Real Madrid have been left counting the cost of the international break after a number of their players reported back with injuries, notably left-backs Marcelo and Fabio Coentrao.

Arbeloa: Portugal not a one-man team

Spain defender Alvaro Arbeloa has warned his team-mates not to fall into the trap of assuming Cristiano Ronaldo is the only threat that Portugal pose to their hopes of progressing through to the Euro 2012 final.

Anyone who has watched Spain’s two opening Euro 2012 games will not be surprised that La Roja have statistically made a blistering start to the tournament.

Spain goalkeeper Victor Valdes believes his side will need to pay special attention to Italy playmaker Andrea Pirlo on Sunday night as the reigning champions look to start Euro 2012 on a winning note.

Spain coach Vicente Del Bosque could be without right-back Alvaro Arbeloa for their European Championship opener against Italy on Sunday after the Real Madrid defender missed training this morning.

Spain coach Vicente Del Bosque yesterday named six uncapped players in his squad for the friendlies against Serbia and South Korea ahead of the European Championships this summer.

It was meant to be Barcelona against Real Madrid in a dream Champions League final on May 19 but instead 2012 has become the year of the brave as Bayern Munich, just 24 hours after Chelsea had recorded a remarkable victory in the Nou Camp, went to Real and beat them on penalties.

Mario Gomez struck a 90th-minute winner to move Bayern Munich a step closer to appearing in the Champions League final in their own stadium with a narrow victory over Real Madrid in the Allianz Arena last night.

Bayern Munich coach Jupp Heynckes has urged his players to take advantage of the “once in a lifetime” opportunity to play a Champions League final on home soil at the Allianz Arena.

Mourinho taking nothing for granted

Real Madrid coach Jose Mourinho has promised his players will not underestimate APOEL Nicosia tonight in the second leg of their Champions League quarter-final despite seemingly already having one foot in the last four.

Not that you’d think it when you look at their squad, but Spain seem to have an issue as regards quality... at least in one area.

Real Madrid secured their passage to the Champions League quarter-finals with a comfortable win over CSKA Moscow last night.

Jose Mourinho was unhappy his side failed to take full control of their Champions League clash with CSKA Moscow as they conceded an injury-time goal to hand the Russians a lifeline.

Aaron Lennon was given a chance to show Tottenham fans what they were missing in their thrashing by Real Madrid last week after being recalled for tonight’s Champions League quarter-final second leg at White Hart Lane.

Bale back for Spurs

Benzema returns to give Real the edge

BAFETIMBI GOMIS struck a late equaliser for Lyon but Real Madrid will be favourites to progress to the Champions League quarter-finals for the first time in seven years thanks to Karim Benzema’s away goal.

Spain coach Vicente del Bosque has named a 21-man squad for next Wednesday’s friendly with Colombia in Madrid.

Is time running out on Special title challenge?

PAMPLONA is no city for old men — or faint hearts. The favoured local entertainment is when they release the bulls into the streets every morning during the Fiesta of San Fermín.

Jose Mourinho was delighted with the performances of his side’s fringe players in Real Madrid’s impressive 4-0 Champions League win over Ajax.

Singing the Blues an awful fate, but what alternative?

AS ONE half of arguably the bitterest rivalry in English football, next week’s fixtures possess the potential to open up a can of worms the size of a small planet.

Remember when we used to talk about football?

AS a huge ominous cloud gathers over Europe join me, fellow Reds, in a cheery rendition of “Welcome to my world”.