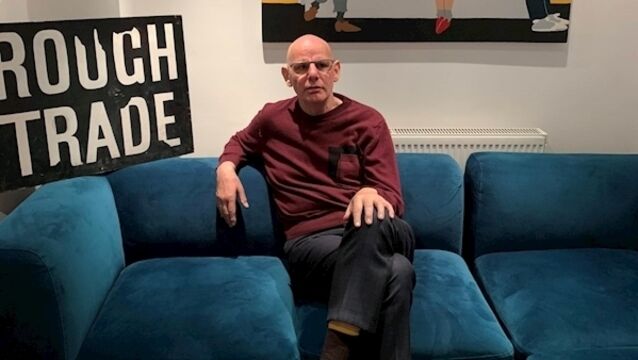 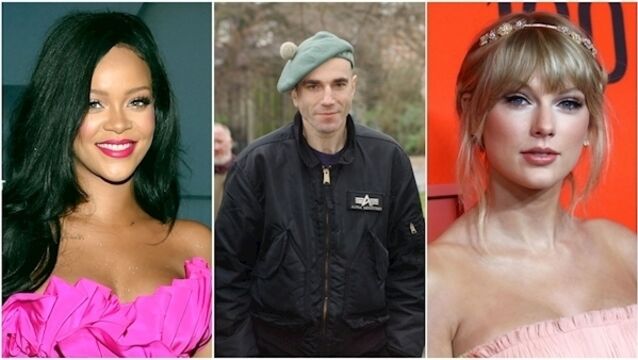 Celebs in plain sight: The A-Listers living under our noses in Ireland 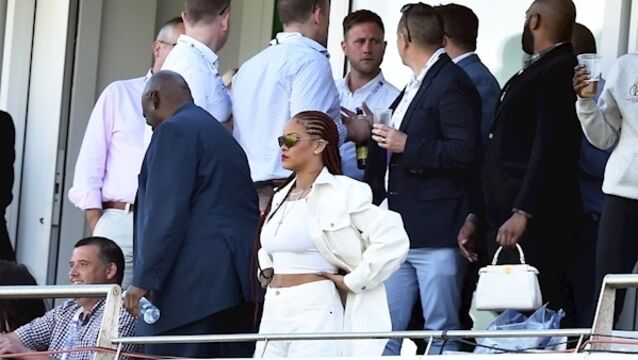 The celebs hiding in plain sight in Ireland

Des O&rsquo;Driscoll&nbsp;shares the latest news from the world of entertainment.

"I was ready to ram her face into her own spaghetti."

Blondie have come up with a novel solution to the creative lethargy that often bedevils a band deep into their career.&nbsp;

12 tables restaurant is a homely and unpretentious slice of Brooklyn in Cork city, says Joe McNamee.

100 things you cannot afford to miss this autumn and winter

From movies to music, food to fashion and so much more; the Irish Examiner's team of critics and writers pick the 100 things you can't afford to miss this autumn and winter.

All the latest news from the world of showbiz

Scene & Heard - Entertainment round up

We bring you a round up of all the latest news and reviews from the world of entertainment.&nbsp;

Hot 100: The events you cannot miss this autumn

From movies to music, food to fashion, our critics pick the best on offer this autumn.

Johnny Marr and Paul Weller want to record a song together.

Cate Blanchett loses her perfect poise in an interview

CATE BLANCHETT was not impressed when an interviewer suggested she looked like the kind of Aussie girl who would like to crack open a beer with him.

Morrissey is being treated for cancer &mdash; but insists he&rsquo;s not afraid of death.

Chart star Morrissey claims he has been dropped by his record label less than a month after releasing his first new album for five years, which charted highly around the world.

Pop veteran Cliff Richard is playing a free solo gig in New York after a planned appearance in the city supporting Morrissey was cancelled when the former Smiths frontman fell ill.

Morrissey collapses and ends up in hospital

Morrissey has cancelled the remainder of his US tour after collapsing and being taken to hospital.

Morrissey has been forced to cancel the remaining dates of his US tour.

Scene and Heard: Countdown to live at the marquee

GIG WISE: The countdown has begun for Live at the Marquee in Cork, with young whippersnapper Cliff Richard kicking it all off on Monday, June 9, followed by the equally youthful Dolly Parton (June 12).

Chart star Morrissey has revealed he has been approached to appear on Radio 4’s rural soap The Archers.

Why the soul no longer stirs to the Samba beat

For almost 50 years BBC&rsquo;s Grandstand show defined Saturday afternoons in the UK and it came to do something similar here in Ireland for many of us once the signal for the British channels began to be picked up beyond the east coast.

Cliff Richard won't stop eating meat when he supports Morrissey on his US tour.

Controversial chart star Morrissey has branded the Duke of Cambridge a “thickwit” for taking part in a hunting trip the day before launching a campaign to save endangered animals.

Thorn in side of the force

Most gardaí would probably run a mile from a courthouse while off-duty.

Former Smiths frontman Morrissey is “mid-way” through writing a novel after the success of his memoirs, which topped the best-seller charts last year.

A year of love, hate, and runaway TV success

Letters sent by the fugitive leader of a mysterious property trust to a bank in relation to a €51m development loan have been dismissed as “nonsense” in the High Court.

The Would Be’s are a cautionary tale for young musicians everywhere.

MUSIC NEWS: In recent years, Morrissey has been battered by ill-health and dogged by lack of record company support, but his forthcoming autobiography is still the most eagerly anticipated rock book in years.

MUSIC NEWS: Back in April, Frank ‘Poncho’ Sampedro told Rolling Stone magazine that his band Crazy Horse were too old to tour with Neil Young.

THE CURSE of MasterChef? It’s the opposite, says John Torode, as the eighth series of Celebrity MasterChef returns to television last Wednesday night.