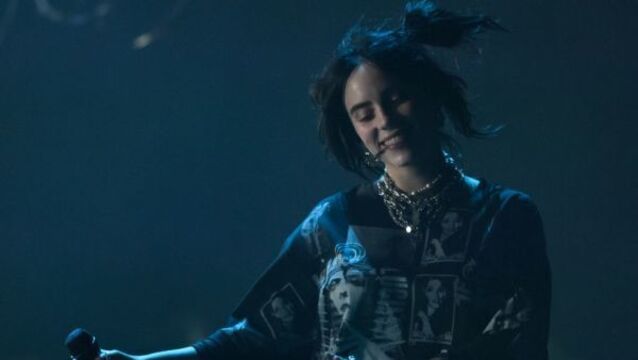 It came as Greenpeace protesters marched through the festival site, demanding action to reduce global warming. 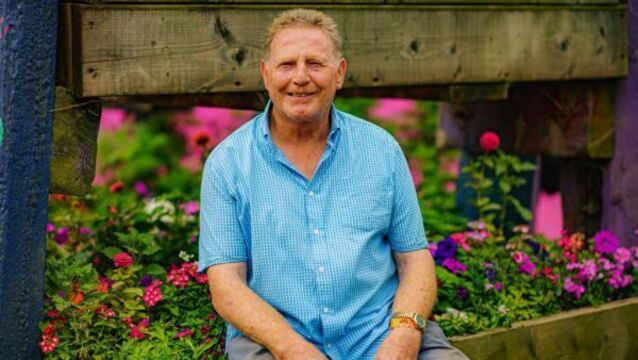 ‘It’s got better and bigger’: Pensioner, 72, will never quit Glastonbury

Pat Rogers has attended every Glastonbury festival since its inception 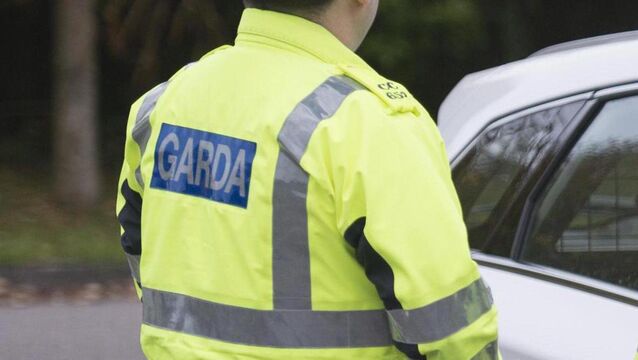 Assault was filmed on mobile phones

Watch: Bride tossing bouquet outside Cork pub might be the most 2021 wedding moment

And he forgot how to spell it properly

Amazing footage of fin whales and a pod of dolphins swimming next to a boat off the Waterford coast is garnering a lot of clicks online today.

Astronauts on board the International Space Station will be able to boldly go when they need to when a new state-of-the-art toilet is installed at the orbiting laboratory.

Donald Trump was visiting washing machine manufacturer Whirlpool in Ohio when he bungled the pronunciation of Thailand.

Video: How to make your own face mask in 10 minutes

People over the age of 13 are being encouraged to wear face coverings in public, but they are not mandatory.

Broadband telecommunications company eir has teamed up with Amazon Prime Video offering customers access to Amazon Prime as part of their TV package.

Watch: Dog locks owner out of car in Kerry

Tadhg's attempts from outside the car to get Otis to unlock the doors are hilarious.

Several people had a lucky escape yesterday after a car crashed into the front door of a filling station supermarket in Shannon, Co Clare.

John Dolan, the editor of the annual Holly Bough newspaper, has been named January Cork Person of the Month.

President Michael D Higgins was among the crowd at Cork Opera House last night for the first public screening of an episode of The Irish Revolution, a major documentary collaboration between UCC and RTÉ. Narrated by Cillian Murphy, the three-part adaptation of the hugely successful book, The Atlas of the Irish Revolution, begins on RTÉ One next Monday.

Stephanie Meadow made history last night when she became the first woman to win the Irish Golf Writers’ Professional of the Year.

A group of Limerick musicians have got together and created an incredible tribute to the late lead singer of The Cranberries, Dolores O'Riordan, with all proceeds going to charity.

The Chairman of Longford Joint Policing Committee has described reports of "death threats" to a garda involved in a shooting incident in the county last Monday as "disgusting".

With zombies and jet skis, newlyweds Jackie and Bernard Greene really went all out in a bid to dazzle their wedding guests.

VIDEO: Proof why you shouldn't ask your friend to print off your boarding pass

He definitely won't have any trouble losing that anytime soon.

A Christmas feast fit for a queen.

The RDJ Santa Cycle 2018 was held on Sunday in aid of children’s charity, Straight Ahead.

This short film highlights how children are affected by homelessness

The movie is being premiered this Sunday at this year's Waterford Film festival.

The reds took over Paris ahead of their match against Paris Saint-Germain in the Champions League.

VIDEO: Fungie is that you? Dolphin spotted in River Liffey

Somefin you don't see every day.

VIDEO: Choir helps commuters get into the festive spirit in aid of Focus Ireland

This school choir seems to have hit all the right notes with this musical mash-up of popular songs.

Bernard Óg's family explain how Temple Street hospital was their home away from home for the last few years.

VIDEO: There’s now a documentary about Spicebags and we can't cope

In fairness, stranger stuff has been on the telly before.

VIDEO: Cork's 'The Old Offenders' are back again for the Santa Cycle

The charity promo sketch is making us laugh for a worthwhile cause.

Ron Burgundy would be proud.

VIDEO: Kerry has conquered another Kingdom - this time in the Persian Gulf

VIDEO: Dublin special needs school makes public appeal to get them a playground

The school won't receive any government funding for their specialist playground.

VIDEO: This Mr Price store in Mayo got into a spot of 'botter' over the weekend

Maybe he fancied a bargain?

It's a case of mistaken identity on a global stage.

This will easily be the funniest thing you’ll see all week.

VIDEO: This Cork granny's reaction to having fast food for the first time is brilliant

Many players couldn’t hear the whistle or receive instructions from their managers while playing.

This is the musical mashup that we didn't know we wanted until now.

Up to 100,000 visitors are expected to begin flocking to Derry this weekend as it takes centre stage internationally as the best Halloween destination in the World.

VIDEO: This is every Irish mammy on Halloween

Carving a pumpkin isn't as easy as it seems.

Now aged 11, Grace was just six-weeks-old when she first arrived in Temple Street.

Tim Moynihan was delighted the impact his last cow had for the African family.

Watch the magic up close.

We can imagine the reaction of the kids.