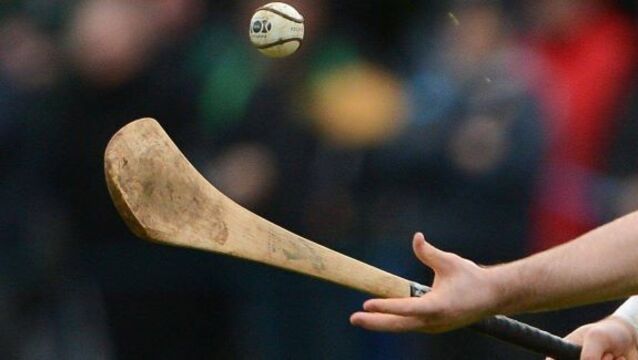 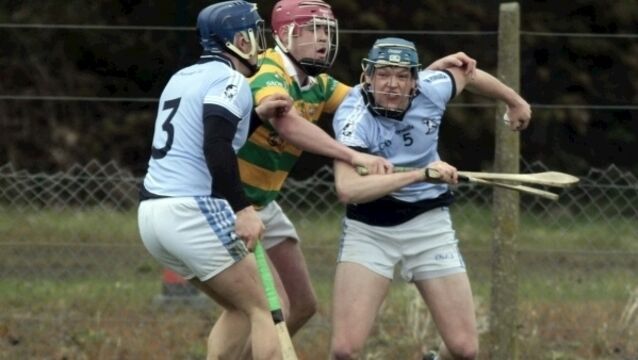 Na Piarsiagh showed that they have every intent in holding onto their title after they swept aside South Liberties by 4-20 to 0-10 in Mungret. 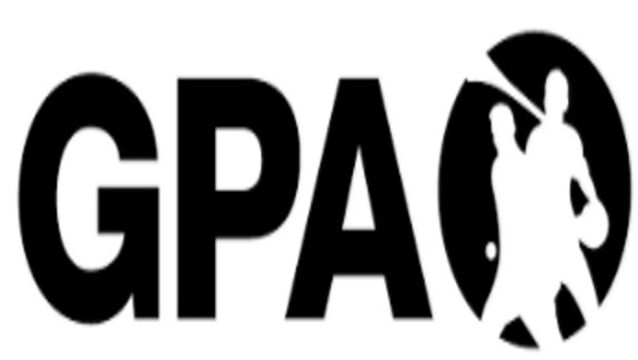 Kerry and Donegal have proposed fines cut to €5,000 by CHC

Dubs to name suspended Connolly in team to play Mayo

Diarmuid Connolly is set to be named in the Dublin team to face Mayo tomorrow in the hope he will be allowed to play.

Patrickswell bring the only 100% record into the knockout stages of the Limerick senior hurling championship after a 1-18 to 0-19 win over Limerick and Munster club champions Kilmallock.

All Ireland SHC Round 2

Hannon and Hickey back in for Limerick qualifier

Declan Hannon and Seamus Hickey have been returned to the Limerick hurling team for tomorrow evening&rsquo;s qualifier clash against Dublin.

Limerick made to work for victory by battling Westmeath

Eoin Larkin says refs must be cautious with card calls

Kilkenny&rsquo;s Eoin Larkin believes referees must give more consideration when handing out yellow and red cards.

It was last Tuesday when word emerged from Croke Park that Brian Gavin had been appointed to take charge of this Sunday&rsquo;s Munster semi-final.

Members of the Clare hurling panel are asked to inform Davy Fitzgerald when they are going on a night out, the 2013 All-Ireland winning-manager has revealed.

Limerick may yet appeal Seanie Tobin red to CAC

Limerick may yet decide to bring Seanie Tobin&rsquo;s disciplinary case to the Central Appeals Committee (CAC) after the Central Hearings Committee upheld the proposed one-match ban on Thursday evening.

Does anyone really think Clare’s number is up?

I was in the RT&Eacute; radio booth in the cockpit of the Kinnane Stand yesterday, when the fourth official signalled there would be just one minute of injury-time.

Limerick centre-back Gavin O&rsquo;Mahony blasted the sending off of team-mate Seanie Tobin, claiming that players expect contact when a substitute is introduced.

Clare 2-15 Limerick 1-19: The margins were fine in Thurles even if the hurling wasn&rsquo;t.

Limerick prove spring form counts for little in May

The criticism in the wake of Limerick&rsquo;s most disappointing league campaign wasn&rsquo;t for the faint-hearted.

The two live TV games yesterday were boosted by impressive performances by both referees who applied the rules consistently.

Adare's John Fitzgibbon was the hero for Limerick but Clare were left counting the cost of their indiscipline in a niggly and sometimes ugly Munster quarter-final.

Considering how vested he is in the situation right now, it&rsquo;s little surprise TJ Ryan supports the motion to fit all GAA fixtures into the calendar year.

Limerick hurling manager TJ Ryan has hinted at a centre-forward role for Gavin O&rsquo;Mahony in 2015.

For the second year in succession Cork and Limerick pit their wits against each other in the provincial final with significant spoils on offer.

All signs point to Treaty being in rude health

I cannot understand all the pessimism about Limerick, especially in the county itself.

Limerick and Munster club hurling champions Na Piarsaigh opened their title defence in fine style yesterday with a 2-20 to 1-11 win over Kilmallock in Bruff.

Former Limerick boss John Allen says an unexplained nervousness in the defeat to Clare cost the Treaty hurlers a place in the All-Ireland SHC final.

No excuses left for undercooked Treaty

THIS is less a game than it is tribal warfare tomorrow, two clans heading up the M7 to do battle in Croke Park. From what I’m hearing though, if it comes down to just support Limerick will have the advantage, probably the biggest crowd to ever leave the county for an All-Ireland semi-final.

Clare and Limerick: The most visceral of rivalries

They’ve always had each other. When Clare produced their finest team in two decades to beat Cork and Tipperary in 1955, it was a young and unconsidered Limerick outfit, Mackey’s Greyhounds, who tripped them up in the Munster final on an afternoon of sub-Saharan heat on the Ennis Road. When Clare produced their next successful team two decades later, the bunch that won two National Leagues in the late 1970s, the big championship rivalry was with Cork but – all politics being local — the rivalry with Limerick wasn’t far behind.

Allen keeps faith with winning side

Fitzgerald not banking on 'inside knowledge'

Clare manager Davy Fitzgerald is playing down his knowledge of the Limerick team ahead of Sunday's All-Ireland SHC semi-final showdown between the counties at Croke Park.

As expected, Cork manager Jimmy Barry-Murphy and his selectors have named an unchanged team from the starting 15 that triumphed over reigning champions Kilkenny in the All-Ireland SHC quarter-final for Sunday’s semi-final meeting with Dublin

Can Limerick light up Munster?

A shot at Tipperary should provide plenty of motivation

O'Grady back to lead Limerick

Donal O'Grady will return from injury to captain Limerick in Sunday's Munster SHC semi-final against Tipperary at the Gaelic Grounds (throw-in 4pm).

A bright night for Limerick

Limerick pushed all the way

Tipperary and Clare made winning starts to their competitive action for 2013, recording quarter-final wins in the Waterford Crystal Cup this afternoon.