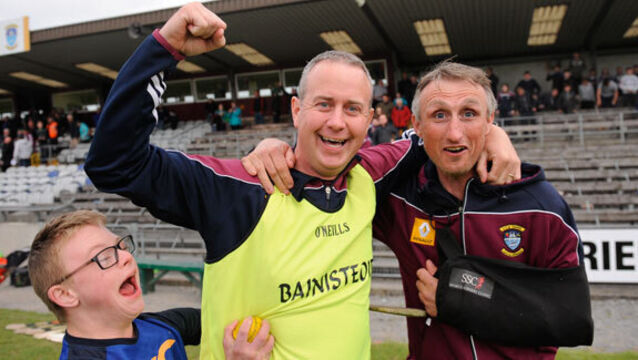 Westmeath 1-11 Kilkenny 0-12: Raging underdogs Westmeath pulled off one of the great shocks of the Bord Gais Energy Leinster U21 hurling championship by dumping luckless Kilkenny out.

Royals get back on track 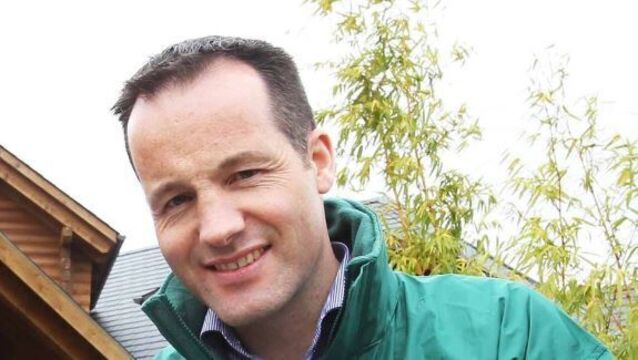 The day Ngoc Quynh became an All Star

Kingdom turn to Kennelly for battle with Royals

GER REIDY of Castleisland Desmonds and Aidan O’Shea from the Glenbeigh-Glencarr club are the two new faces on the Kerry team to play Donegal in the opening round of the Allianz NFL at Austin Park, Tralee tomorrow.

DUBLIN manager Paul Caffrey would not have been unduly worried by the poor standard produced in Croke Park yesterday, but be assured that nothing will be taken for granted when the champions renew their rivalry with Meath in the Bank of Ireland Leinster football championship quarter-final on June 3.

TADHG Kennelly has again been included in the Irish squad from which a 27-strong panel for the upcoming Coca Cola International Rules Series against Australia will be chosen following a training camp in France this weekend.

Curran and Murphy get Meath call-ups

OFFALY have made three changes from the side that lost to Tyrone last time out for tomorrow night’s Allianz NFL clash with Kerry at Austin Stack Park, Tralee.

McCabe pulls the strings for Cavan

McConnell retains place in Red Hand line-up for Down tie

ALL-IRELAND champions Tyrone have again replaced goalkeeper John Devine with Pascal McConnell for tomorrow’s Bank of Ireland qualifier with Down at Newry.

ANOTHER fruitless Sigerson weekend for UCD footballers. In each of the past four years, the Belfield campus has been favoured to shake things up. Each time, they have come unstuck.

THE presumption that Wexford’s performance against Armagh in the opening round was a flash in the pan was dispelled by yesterday’s shock win over Meath in a rousing Allianz NFL tie at Wexford Park.

Inspired switches bring Meath back from dead to beat Galway

Galway name three seniors on U-21 team for Wexford clash

GALWAY include three seniors on their under-21 team to play Wexford in the All-Ireland hurling championship semi-final at Semple Stadium tomorrow, at 3.30pm.