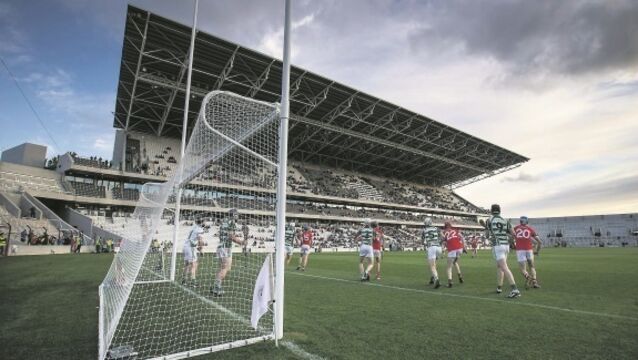 So what is the new P&aacute;irc U&iacute; Chaoimh like from a player&rsquo;s perspective? Kevin Canty was on the Valley Rovers team that defeated Blarney in the Wednesday&rsquo;s first game at the new stadium. 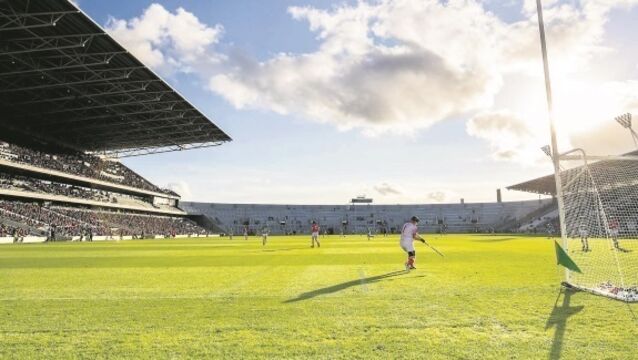 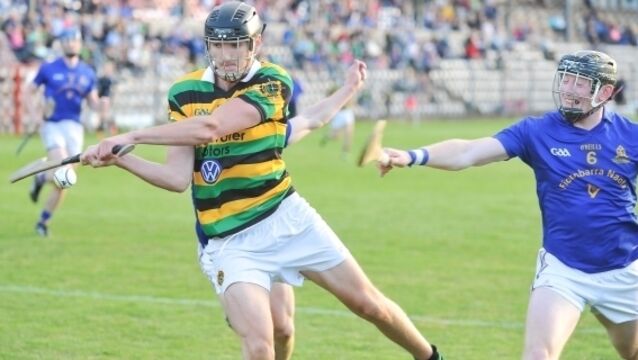 Bandon’s dual mandate a lesson for all

Hughie O’Donovan delivers for Valley Rovers at the death

Valley Rovers searching for the summit

One of Ireland&rsquo;s greatest coaching personalities, Declan Kidney, once said during his second reign as Munster Rugby head coach - one that saw the Cork man guide his province to European Cups in 2006 and 2008 - that &ldquo;if you keep knocking, the door will eventually open&rdquo;. Munster had been to two finals (in 2000 and &rsquo;02) and lost; then, against all odds, his teams realised what some deemed the impossible dream.

Newcestown will be a dual senior club in 2016 after they put on an outstanding display to blow Valley Rovers away in the Cork Premier IHC final at P&aacute;irc U&iacute; Rinn on Sunday.

Valley Rovers V Newcestown: Which side of west will be best?

Neighbours and school friends around Bandon they may be, but the prize on offer in tomorrow&rsquo;s Cork Premier IHC final means everything is set aside for an hour at P&aacute;irc Ui Rinn tomorrow.

Valley Rovers 3-7 Nemo Rangers 0-7: After losing their 2013 Cork County U21 A Football Championship title at the semi-final stage to Nemo Rangers last year, having been forced into a final replay a few weeks ago by the Cork city side, Valley Rovers ended up with a resounding victory to capture their second title in a welter of excitement at P&aacute;irc U&iacute; Rinn last night.

Nemo Rangers 1-11 Valley Rovers 1-11: Nemo Rangers have made a speciality of winning Cork County U21 A titles, being the dominant force with 13 wins, including a couple in the last three years.

Striving to be the best in the west

Valley turn on the style and blitz Inniscarra

Carrigaline 3-13&nbsp;Valley Rovers 1-12:&nbsp;What a phenomenal finish by Carrigaline in the second round of the Cork Premier IHC at Ballinspittle last evening.

Valley Rovers 2-10&nbsp;Carbery Rangers 0-14:&nbsp;IT isn&rsquo;t often the sporting planets align to deliver a match climax that maintains the high pitch of everything that preceded it, but such were the delights of last night&rsquo;s intense Cork SFC first round clash at resplendent Ballinascarthy.

Valley Rovers get upper hand late on against battling Ballymartle

Valiant Valleys stick to their guns

Since the introduction of the third chance in the Cork county championships in 2010, twice have teams won a title after losing their first two games.

Horgan to the rescue for Macroom

The day Shane made a name for himself

Shane Nolan can still hear the words manager James McCarthy whispered in his ear before being introduced as a 47th minute substitute in last Sunday’s Cork SFC final against Duhallow.

Solid second-half defending helped Inniscarra to grind out victory over Valley Rovers in the opening round of the Premier IHC at Cloughduv yesterday.

Reigning champions Nemo Rangers put their City Division U21 football championship title on the line against rivals Douglas in tomorrow’s decider in Ballinlough at 11.30am.

Collins on form as Valleys climb over The Hill

BALLYHEA scored three goals at Páirc Uí Rinn last night to see off the challenge of Valley Rovers in round two of the Premier IHC.

Glory for Valley Rovers and senior status for first time

Erin’s Own forced to battle all the way

ERIN’S OWN had to pull out all the stops to see off the challenge of a dogged Carrigdhoun side in a disappointing Evening Echo county senior hurling championship third round tie at Páirc Uí Chaoimh last night.

VALLEY ROVERS’ march to this year’s county IHC title continued at Banteer last night where they had three points to spare over Dromina in a hard-fought contest.

TWO games in the Evening Echo Cork County Premier IHC, two in the IHC and one IFC were decided over the weekend, with the pick of the games in the premier championship at Pairc Ui Rinn where Blarney beat Ballinhassig 3-13 to 1-15.

Three Valleys has been installed as a red-hot favourite by the sponsors to enhance his Classic credentials in the bet365 Craven Stakes at Newmarket tomorrow.