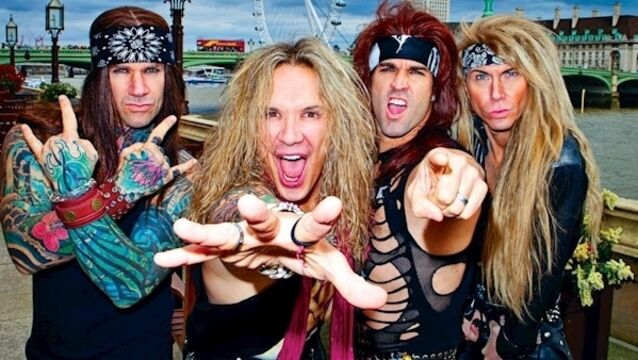 Steel Panther give metal fans the chance to let their hair down and laugh at themselves, and the Cork audience is in party mood. 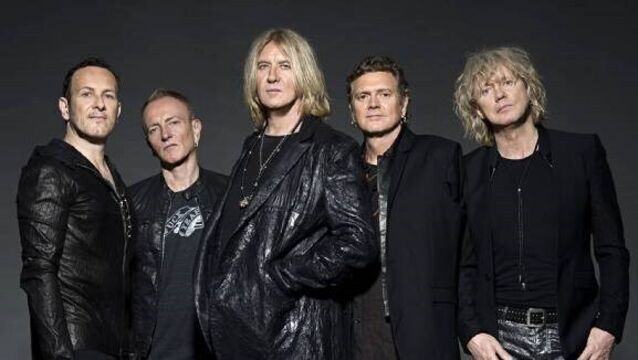 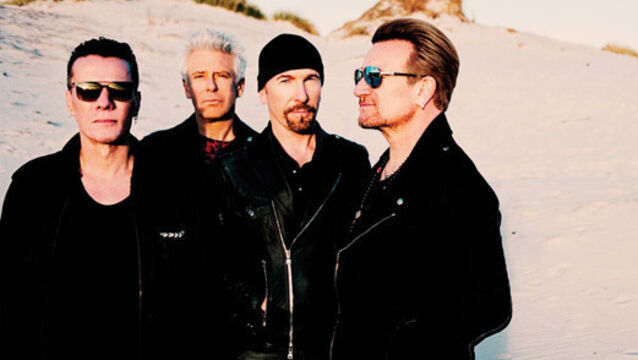 The Hot 100: The big tickets for the season ahead

From movies to music, fashion to food, our critics bring you the big tickets for summer.

MUSIC NEWS: Didn&rsquo;t make it to one of the 22 London shows? At least Kate Bush is releasing the resultant live album on November 22.&nbsp;

A heavy metal music festival in Germany has banned rucksacks and bags from the main grounds this year for security reasons, organisers said.

Our picks of what to watch on TV.

Scene + Heard: Entertainment news round up

All the latest news from the world of music, film and entertainment.

EGYPT:&nbsp;Egyptians in a Nile Delta province were left outraged after a cleric allegedly changed a line in the traditional Islamic call to prayer to mention Facebook.

All the entertainment news you need

Your Tuesday morning news round up

The cause of death yet to be established for the two bodies which were found in Askeaton Co Limerick, Sinn Fein&rsquo;s Gerry Admas to meet with Prince Charles later today, The Mayor of Copenhagen has banned officials from flying with Ryanair and Ironmaiden frontman Bruce Dickinson has been given the all clear from cancer. These are some of the latest and most read news stories on irishexaminer.com this morning.

Mystic Menu, once again, lays out some predictions and identifies trends for the coming year in Irish food.

This month marks the 20th anniversary of Nirvana’s final studio album, and fans aren’t just able to buy a new “super deluxe” boxset to celebrate the occasion. They can also buy the childhood home of late frontman Kurt Cobain, complete with his mattress.

Bruce Forsyth has shocked Iron Maiden - by turning up to one of their gigs.

A heavy metal band's beer is being sold in the UK's Houses of Parliament.

They came last in 2007, but a new album marks 24 wonderful years on the road, says Siobhán Cronin

The things you like on Facebook apparently reveal more about you than you think – even your IQ level and sexual orientation.

Modelling the sound of sorrow

How To Dress Well’s new album Total Loss is infused with singer and songwriter Tom Krell’s grief for a friend who died, says Ed Power

Members of Iron Maiden, Slipknot and a host of other stars turned out to celebrate the 50th birthday of Marshall Amps on Saturday.

A chart-topping release by heavy rockers Iron Maiden has been named the greatest album of the past 60 years.

Lady Gaga, Marilyn Manson and Bjork have picked up nominations at the second O Music Awards.

Rock trio Rush have been named the greatest live act of all time by musicians and music fans.

Metallica have been voted the best rock group of the last 30 years.

School of Rock comes to Ireland with new degree course

PLATINUM records and Grammy awards could take the place of bricks and mortar as the bread and butter of Ireland’s rich lists as plans are rolled out for the country’s first School of Rock degree course.

GUNS N’ ROSES star Axl Rose, who kept the world waiting 15 years for his comeback album, has been declared the greatest lead singer of all time.

Guns N’Roses star Axl Rose, who kept the world waiting 15 years for his comeback album, has been declared the greatest lead singer of all time.

Rock giants battle it out for honours

AC/DC, Rage Against The Machine, KISS and Slash are all up for two awards at the Classic Rock Roll Of Honour.

Some of the biggest names in music are feeling the effects of the global economic downturn.

Dizzee Rascal wants to do a heavy metal album.

Rolling Stones star Ronnie Wood has been honoured for his outstanding contribution to rock at a leading awards event.

COLIN MONTGOMERIE believes Tiger Woods’ presence would make it “a better win” for Europe if his team regain the Ryder Cup at Celtic Manor next year.

Iggy Pop is to receive a Living Legend award.

COLDPLAY flopped at the Brits last night, walking away empty handed despite being nominated for four awards.

Coldplay flop at the Brits

Coldplay flopped at the Brits tonight, walking away empty handed despite being nominated for four awards.

COLDPLAY and Duffy led the way at the Brit Awards nominations with four nods apiece.

Iron Maiden are planning to bring their recent world tour to the big screen with a major movie documentary.

Coldplay and Duffy led the way at the Brit Awards nominations with four nods apiece.

Troubled music management group Sanctuary said today it is looking into the sale of some of its businesses as it attempts to return to profitability.

X Factor winner Leona Lewis today celebrated the end of the year that saw her hit the big time with a second week at number one.