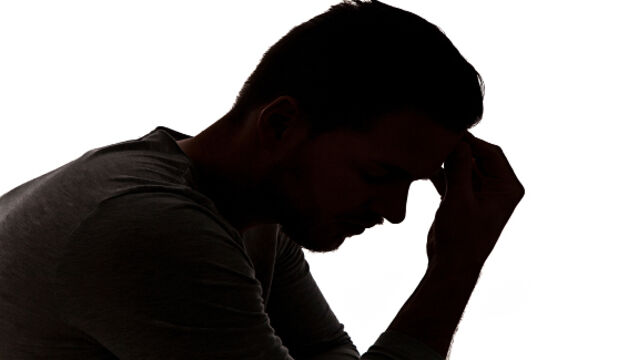 Caroline O'Donoghue: Dealing with bad news when we have no choice but to just sit and stew in it

We’re at the point in the pandemic where we’ve all received bad news, in one way or another. Holidays cancelled, birthdays postponed, jobs lost, employees furloughed. 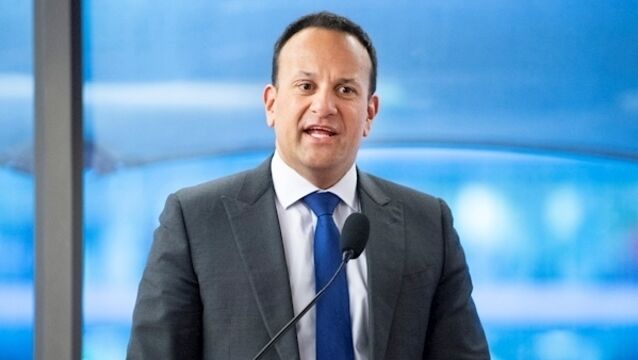 Ramble in Romania: The best budget holiday this summer

First World War: Amiens -The start of the end

In war, all battles are bloody and, for the many in the wrong place at the wrong time, fatal.

Toppling statues won’t rid us of racism or hatred

If you remove the vestige and emblems of the past, do you erase the memory of what they represented too? asks Clodagh Finn

The legacies left behind by Taoiseach Leo Varadkar’s predecessors

Historically, Cork supporters usually reserve hints of departing the scene of a football crime at half-time for days of trimmings at the hands of Kerry.

Despite their protestations to the contrary, it’s still a man’s world

Values are lived and demonstrable in the lives of those living them, writes Terry Prone.

Former minister Mary O&rsquo;Rourke has revealed how ex-finance minister Ray MacSharry came to her rescue at a heated meeting of the Fianna F&aacute;il political party in 1987.

The AP&rsquo;s documenting of the mass graves in Iraq and Syria has led to barely an eyebrow being raised in the West, writes Andrew Nagorski.

‘Bloodiest’ battle ever began 100 years ago at the Somme

Ireland was officially neutral in the Second World War but, 75 years ago today, German bombers brought the blitz to Dublin. Ryle Dwyer asks if it was error or conspiracy, and shows how the incident shines a light on our young nation&rsquo;s complex relationships with the Allied and Axis powers

Hiroshima victims still suffered long after the bomb was dropped

Historian and &lsquo;Irish Examiner&rsquo; contributor T Ryle Dwyer fondly remembers his mother Margaret, who had a long and eventful life

An ongoing and chronological look back at 1916 and what was "in the news" at the time - as reported in the Cork Examiner&rsquo;s of 1916.

Allies rally in support of Saudi Arabia in Iran row

Sectarian split deepens across Middle East in wake of executions

Bill Russell (Letters, November 25th) draws a moral equivalence between the Gaza war last Summer and the atrocity in Paris by Islamic State.

Deconstructing Dev: A look at the changing perceptions of the Long Fellow from statesman to spy

On the 40th anniversary of &Eacute;amon de Valera&rsquo;s death, his biographer Ryle Dwyer examines the changing perceptions of the long fellow including why he was called a spy.

The secret of the sword: The incredible story of Dr Aidan MacCarthy

Niki MacCarthy&rsquo;s quest to discover why her father returned from war with a Japanese sword uncovered a story so incredible, it&rsquo;s been made into a film, writes John Meagher.

An unnamed buyer has paid around &euro;215,00 a rare German Enigma machine &mdash; used by the German military to send coded messages during the Second World War.

Historian&nbsp;Gabriel Doherty&nbsp;outlines impacts of the Lusitania sinking, due to be analysed at a seminar in UCC; the following pages feature articles by other conference speakers

Irish Examiner archives: 1940's were a decade of war and want — and yet change

While historians dissect the major events in the life of the nation, newspapers provide a living history &mdash; tracking and recording not just the headline news or the grand themes but also the everyday lives of ordinary people.

Here’s some travel ideas for spring 2015

The Drop (15A) stars Tom Hardy a Bob Saginowski, a bartender in a rundown oston neighbourhood.&nbsp;

Brad Pitt: Role as officer made me a better father

Brad Pitt has said playing a US army officer in new movie Fury has helped him to be a "better father".

A century-old document has revealed how the official weather readings for the capital are blank during the 1916 Rising.

An arrogant Church hierarchy has a long history of scapegoating and trying to cover up serious scandals, says Ryle Dwyer

Making a hames of James? Just call him J-Rod

Troubling times — a new international superstar and nobody&rsquo;s sure what to call him.

The leaders of Russia and Ukraine have held their first talks since Moscow annexed Crimea, discussing ways to end their four-month conflict in a brief encounter during commemorations in France of the World War Two D-Day landings.

The Irishman who gave the D-Day go-ahead

The Normandy beach landings were deferred on the say-so of the Blacksod lighthouse keeper, and victory was assured, says Dan McCarthy

Taoiseach Enda Kenny and British prime minister David Cameron are to visit First World War graves and memorials on the site of the Western Front.

Unknown heroes of the Irish Volunteers have been identified in graves in Glasnevin cemetery as part of a new commemoration.

Remembrance Sunday - Let us not forget our war dead

A memorial should be erected to the Second World War dead from Ireland’s oldest university, campaigners said.

We all like to believe that we live in societies that try to behave decently, ones that try to observe basic standards of humanity and justice.

Knightley in talks for code-cracker biopic

Keira Knightley is in talks to star opposite Benedict Cumberbatch in 'The Imitation Game'.

They left us when we needed them most

I write this in memory of my father and his comrades who served in the Irish Army during the Emergency.

A pardon will be issued today to thousands of Irish soldiers who joined the British Army to fight Nazi Germany.

The Government is to issue a pardon within three months to thousands of Irish soldiers who joined the British to fight Germany.

Cooper in line for police role in war film

Bradley Cooper is in talks to star in 'Dark Invasion'.

Prof Geoffrey Roberts’s review (Dec 29) of Bernard Kelly’s new book on the role of Irish volunteers who fought for the Allies in World War II points to the pardon in 2012 for Irish army deserters.

Allies of Venezuela’s cancer-stricken president Hugo Chavez have re-elected the National Assembly president – a man who could be in line to step in as a caretaker leader.