Great British Bake off recap: A surprise twist in Bread week, and Prue eats her words

How to make tapas like a professional: chef secrets to a Spanish feast at home 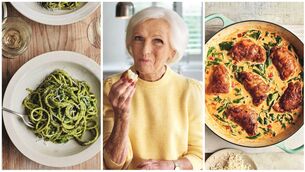