Billy Lee favourite to take over at Austin Stacks 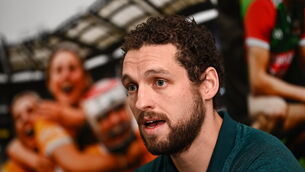