X
The State currently has the capacity, ability and responsibility to deliver the housing that is so urgently needed for families all around the country, writes Rory Hearne
     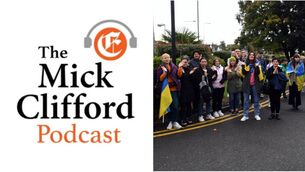