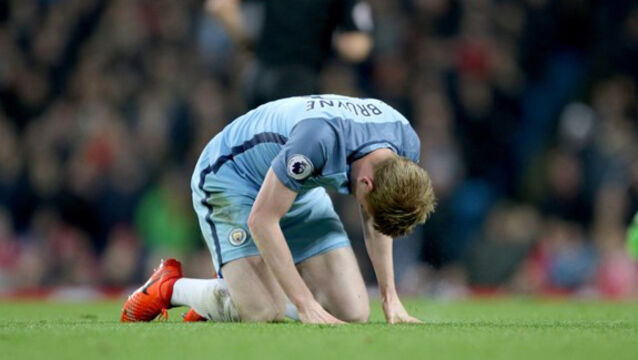 UEFA, which has waved its paw at the Financial Fair Play debate for far too long, has finally found its claws after banning Manchester City from the Champions League — but the ensuing fight is now going to be bloody and extended. 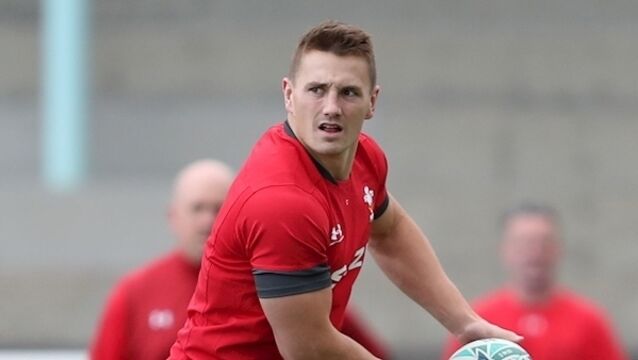 World Cup’s ‘Farewell’ side gone but not forgotten 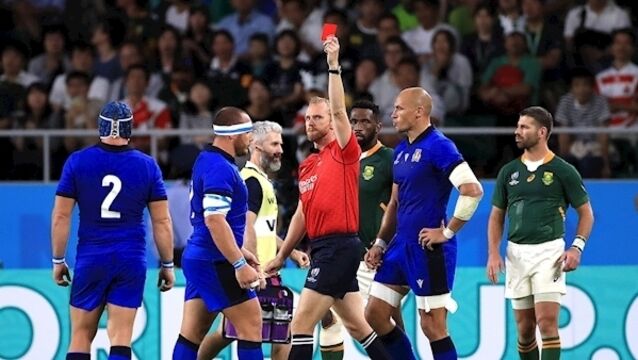 Time is needed for agreement on reform of the beef sector

Energy solutions could be blowing in the wind

#RWC2019 team guides as they are announced

Letter to the Editor: Serious long term effects of Mercosur deal with EU

There is genuine concern among farmers about the EU-Mercosur deal.

The Irish beef industry capitalised on the opportunity offered by the Dublin venue for the recent World Steak Challenge 2019.

Q&A: The more Europe exports, the more jobs it can create

Stephen Cadogan The EU has published texts of the EU-Mercosur trade agreement.

Hundreds of farmers descended on Dublin yesterday urging the Government not to “sell them out”.

The EU-Mercosur trade agreement will not change the requirement that any product arriving to Europe from Argentina, Brazil, Paraguay and Uruguay must comply with the EU’s stringent food safety standards.

EU trade chief Cecilia Malmstrom has confirmed that a free trade agreement with South America’s Mercosur group of countries is her top priority.

Three Ministers are focusing this St Patrick's Day on opening up new markets for Irish companies across three continents.

A dip into South America this week following tastings with two producers. Garzon is a fairly new project (2008) on the east coast of Uraguay with flying winemaker Alberto Antonini in charge of winemaking while La Celia in the Uco Valley in Mendoza was founded 125 years ago.

After Canada legalises pot, industry eyes rest of the world

Rob Gillies reports from Montreal on the reverberations Canada’s decision to legalise could have internationally.

Brazil have most Champions League experience

Brexit boost in the offing for financial services sector

Many EU citizens might have to pay for a trade deal with South American countries with medical bills.

Sounds did not come from missing submarine, says Argentine navy

Sounds detected by probes deep in the South Atlantic did not come from an Argentine submarine that has been lost for five days, the country's navy said, dashing newfound hope among relatives of the 44 sailors aboard.

Argentina's Navy has detected seven brief satellite calls that officials believe may have come from a missing submarine with 44 crew members on board.

Even quotas part of Brexit not agreed yet

The UK has agreed in Brexit talks to take over part of the current quota arrangements with non-EU countries for certain agricultural products.

After widespread shock and condemnation, the head of the World Health Organisation is "rethinking" his appointment of Zimbabwe president Robert Mugabe as a "goodwill ambassador."

Average prices for August milk were around 42 cents per litre at the top paying co-ops, but they could be lifted further by a strong global market for dairy, which is predicted to strengthen until Christmas at least by Fonterra, the New Zealand-based co-op which is the world’s largest milk exporter, writes Stephen Cadogan.

Not quite a return to record milk prices, but...

Milk buyers across Europe have committed to further price increases for August and September.

Fiji have secured their spot at the 2019 Rugby World Cup in Japan.

Venezuela’s regime is hanging on by a thread

China has warned that it will take the necessary steps if it finds food safety issues in meat imports from Brazil.

Why Eunan O’Kane may have to put club before country

His season will end either in New York or Wembley but for this dilemma it&rsquo;s natural for Eunan O&rsquo;Kane to put club ahead of country.

Canadians are expected to be able to smoke cannabis legally by July 1, 2018.

The US remains determined to have Europeans eating beef from US cattle treated with growth promoters.

Turkey&rsquo;s imports of live cattle from the EU are not sustainable in the long term, said Rupert Claxton of GIRA at last week&rsquo;s Bord Bia Meat Marketing Seminar.

Stephen Cadogan: Respected environmentalist on the side of the livestock

A respected environmentalist has hit back against the demonisation of beef.

IT was entirely predictable but nonetheless disheartening that Israel&rsquo;s prime minister Benjamin Netanyahu summoned a parade of ambassadors to his apartments on Christmas Day to administer a &ldquo;personal reprimand&rdquo;.

Beef farmers will be the biggest losers in future EU trade deals, the European Commission has said.

Pope criticises efforts to save banks while vulnerable people die

The Pope has denounced the "scandalous" amounts of money which governments and world institutions have found to save ailing banks, but not suffering people, including migrants who are dying as they try to cross the Mediterranean.

There has been a tightening of prices by beef processors this week, as the supply remains strong.

Many of us have heard of Bernardo O&rsquo;Higgins and Admiral Brown, but a new book looks at the impact, good and bad, our fellow countryman have had on a far-flung continent writes Noel Baker.

Drought-hit China may have to import extra dairy product

The most severe drought on record in parts of North China has emerged as a new factor in global dairy markets.

The goddamn luckiest dog in the world.

The downward trend in prices at the beef factories has continued, with a further reduction of 5 cents/kg in this week&rsquo;s quotes.

Messi guilty of €4.1m tax fraud but will not go to jail

Barcelona and Argentina footballer Lionel Messi and his father have been given suspended prison sentences of 21 months for tax fraud.

Prosecutors call for opposite decisions in high-profile fraud case

Lionel Messi has denied having knowledge of the tax issues that led to fraud charges against him.

The tightening in the supply of cattle to factories over recent weeks has delivered a price improvement for beef farmers.