Goldman: Bull run for shares still has way to go

It’s too early to bid farewell to the decade-long equity bull market as stocks are still providing healthy returns for investors, according to Goldman Sachs. 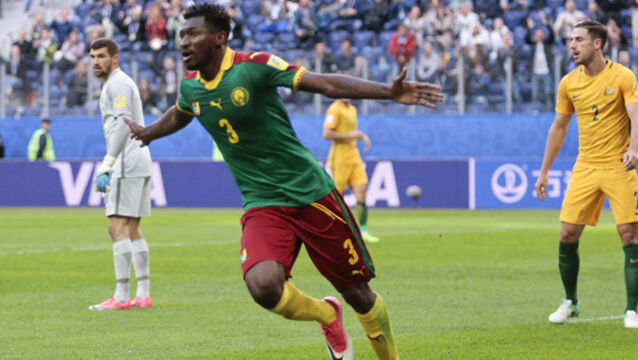 Mark Milligan's second-half penalty meant Australia and Cameroon had to settle for a 1-1 draw in the Confederations Cup in St Petersburg. 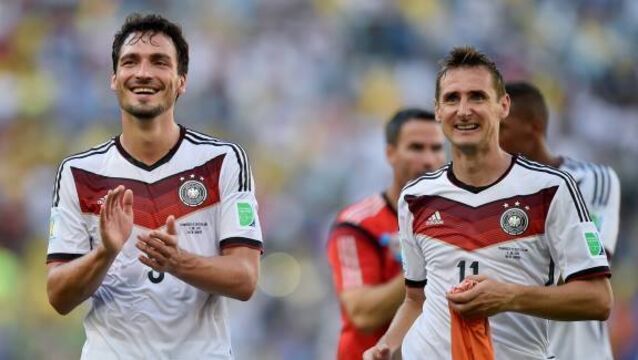 Book review: Before the Fall

At least two people have been killed in a gun attack in a suburb of Los Angeles.

Spike’s infamous epitaph gets the last laugh in survey

Goon Show creator and comedian Spike Milligan’s infamous epitaph, “I told you I was ill”, has been named as the best parting line.

Goon who lived by his wits

SPIKE MILLIGAN, who died ten years ago today, is best remembered for his work as the main writer of the hit radio comedy series, The Goon Show, for his quick wit, and for his appearance at the 1994 British Comedy Awards, where he infamously called Prince Charles “the little grovelling bastard” during his acceptance of a Lifetime Achievement Award.

Inventor Tom Pellereau was tonight crowned the winner of this year’s UK Apprentice after Alan Sugar followed his “gut feeling” to invest in him.

'Apprentice' hopeful Natasha Scribbins said “adios” to a place in the final after her team’s Mexican restaurant failed to whet Lord Sugar’s appetite.

Ospreys on a high to move second with Leinster

THE Ospreys closed in on a barren 2008-09 season with a victory intheir final home Magners League match of the season.

An extra 22 jobs are being created at a Co Down tunnelling company, it was revealed today.

IT WAS going, going, Goon yesterday as the auctioneer’s hammer fell on Spike Milligan’s personal possessions, raising tens of thousands of pounds.

Ulster wind down with first home loss under Williams

ULSTER fell to their first home defeat under coach Matt Williams in an entertaining eight-try clash at Ravenhill on Saturday.

GLASGOW supremo Sean Lineen hailed his side’s stubborn defensive display in their surprise success against Biarritz and insisted they will not be going to France for the return next weekend on a damage limitation mission.

Dragons leave it late to seal victory in dour affair

NEWPORT Gwent Dragons grabbed a late victory on a horrible night for rugby as they leapfrogged Glasgow in the Magners League.

Al Eile will not defend his crown in the bonusprint.com Champion Hurdle Trial at Haydock on Saturday.

ULSTER’S Ireland scrum-half Isaac Boss could be sidelined for a minimum of four weeks after sustaining a shoulder injury in the opening minutes of the province’s Magners League victory over Glasgow on Saturday night.

TIM CAHILL scored twice in the last six minutes and John Aloisi added a third in injury time as Australia made a winning return to the World Cup finals with a dramatic victory over Japan.

For some real laughter, watch The Life & Legacy of Spike Milligan (Ventura, €21.99), a splendid documentary on one of the true greats.

Arcalis will put his Cheltenham Festival credentials on the line when he turns out in the Grade Two Commhoist Logistics Champion Hurdle Trial at Haydock on Saturday.

Arcalis, impressive winner of the Supreme Novices’ Hurdle at Cheltenham last March, is far from certain to take his chance in the Champion Hurdle Trial at Haydock on Saturday.

Arcalis, winner of the Pertemps “Fighting Fifth” Hurdle in November, is one of nine entries in the Commhoist Logistics Champion Hurdle Trial at Haydock on Saturday.

US miners trapped after explosion

A COAL mine explosion that may have been sparked by lightning has trapped 13 US miners underground.

Thirteen US miners trapped in a coal mine explosion in Tallmansville, West Virginia today are about three miles underground, state officials said.

Thirteen US miners were trapped today in an underground explosion at a coal mine in Tallmansville, West Virginia.

Milligan has last laugh from beyond the grave

EVEN in death, comic genius Spike Milligan has raised a laugh among his adoring fans.

Last laugh is on Spike

Even in death, comic genius Spike Milligan has raised a laugh among his adoring fans.

A home help took almost £2,000 (€3,000) from the 97-year-old man she cared for after falling into financial difficulties, a court heard today.

A FAMILY row over comedian Spike Milligan’s grave has degenerated into the sort of farce that the last of the Goons would have himself found hilarious.

PEOPLE all over the world mourned the death of a mighty Irishman not so long ago.

Spike's son claims he is 'shunned'

Spike Milligan's son claims he was excluded from the memorial service for his father because of family tensions.

Stars from the world of showbusiness turned out today to celebrate the life of comic genius Spike Milligan.

Fans of comic genius Spike Milligan gathered to pay their respects outside the church where a private family funeral service was held today.

Spike Milligan has died at his home in Sussex

Comedian Spike Milligan has died in his home in Sussex, aged 83.

Ned Kelly's runaway AIG Europe Champion Hurdle victory at Leopardstown has seen him emerge as a true rival for Istabraq in this year's Smurfit Champion Hurdle at the Cheltenham Festival.

Classy performer Landing Light has emerged as a serious challenger to the mighty Istabraq at the Cheltenham Festival in March.