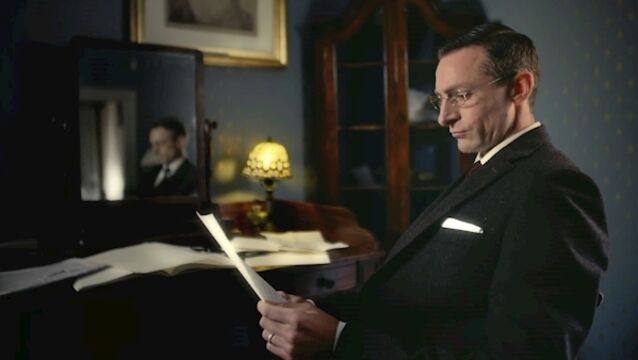 A Cork-made documentary recalls Éamon de Valera’s eventful trip to the US to drum up support for Irish independence, writes Richard Fitzpatrick. 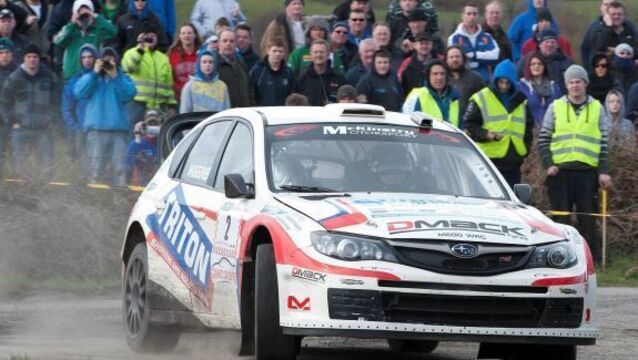 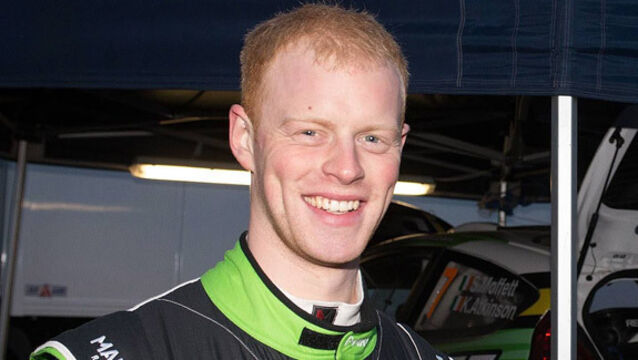 Monaghan&rsquo;s Josh Moffett (Ford Fiesta R5) and co-driver Emmet Sherry led from flagfall to win the Murroe based Lyons of Limerick Forest Rally the penultimate round of the Valvoline Irish Forest Rally Championship.

Motorsport: All-star line-up gears up for opener in Galway

A new dawn breaks for the Clonakilty Blackpudding Irish Tarmac Rally Championship on its opening round, the Corrib Oil Galway International Rally, which gets under way tomorrow.

St Mary&rsquo;s 1-11 Dublin IT 2-6 (AET): St Mary&rsquo;s set up a Belfast derby quarter-final with 2016 Sigerson Cup hosts UUJ as they fought back to beat DIT in extra-time on Garvaghey&rsquo;s 3G pitch.

Having provided world rally champions with a robust challenge, the Irish crew of Kris Meeke/Paul Nagle (Citroen DS3 WRC) were forced to retire from Rallye Monte Carlo on Saturday afternoon. Justifying Citroen&rsquo;s faith in their ability, Meeke/Nagle were the only crew to match the performance of Sebastien Ogier/Julien Ingrassia (VW Polo WRC), who were able to ease off and claim victory following the demise of their rivals.

The best of enemies: 10 moments that made the Dublin-Mayo rivalry sizzle

As Conor Mortimer said earlier this week, the needle between Dublin and Mayo started back in 2006 with Warm-up-gate.

There was double delight for Donegal&rsquo;s Donagh Kelly (Ford Focus WRC) as he clinched the Clonakilty Blackpudding Irish Tarmac Championship with victory in the Todd&rsquo;s Leap Ulster Rally in Enniskillen.&nbsp;

On course for a top three finish in Rally Finland the Irish crew of Kris Meeke and Paul Nagle had their hopes dashed when they slid wide on a right hand bend, clipped a tree and damaged the front axle of their Citroen DS3 WRC during Saturday&rsquo;s second leg.

With a commanding performance delivered with total commitment, Fermanagh&rsquo;s Garry Jennings and his Letterkenny co-driver Rory Kennedy brought their Kumho backed S12B Subaru WRC to a strong victory in the Joule Donegal International Rally, round five of the Clonakilty Blackpudding Irish Tarmac Championship.

Although they led the Tralee-based Fels Point Circuit of Kerry Rally from the start, the Kerry/Cork duo of Alan Ring and Adrian Deasy in the Munster Joinery liveried S12B Subaru WRC had to push hard through the final stage to ensure victory.

Two first-half goals against Armagh helped Tyrone into the Ulster U21 final for the first time in three years last night.

Motorsport: A spin midway through the final stage of Rally Sweden, the second round of the World Rally Championship denied the Irish pair of Kris Meeke/Paul Nagle (Citroen DS3 WRC) the opportunity of finishing sixth.

McKinstry comes in from the cold

McGarrity has twin targets in ‘Mourne’

Wicklow star Ciarán Hyland is a doubt for the Garden County’s All-Ireland qualifier against Waterford on June 30 after sustaining an injury while supporting the Republic of Ireland in the European Championships.

The weekend events north and south of the border provide an interesting contrast.

Former captain Ronan McGarrity’s return to inter-county action and three goals from Jason Doherty were the big stories in Ballaghaderreen yesterday where Mayo trounced Westmeath in a challenge.

Knowing that every second counts, Midleton’s Daragh O’Riordan is favourite to win the Quality Hotels West Cork Rally this weekend.

McNulty firing on all cylinders

SECOND place doesn’t sit that comfortably with Tim McNulty (Subaru WRC), yet, for more than two thirds of the Todds Leap Ulster Rally, it was a position he held.

Mayo manager James Horan is due to announce his team tonight for Sunday's Connacht SFC final against Roscommon at Dr Hyde Park.

Opportunity knocks for Moffett and Barrable to close gap on McNulty

TIME may be running out for Tim McNulty’s rivals to thwart his bid for the Dunlop National Rally Championship title.

Advantage McNulty after gamble on tyres pays off

ALTHOUGH Tim McNulty (Subaru WRC) and Alastair Fisher (Ford Fiesta S2000) each shared three fastest times over yesterday’s six stages of the opening leg of the Topaz Donegal International Rally, the former will take a 28.6 second lead in to today’s second leg of the Letterkenny-based rally, the fourth round of the Irish Tarmac Championship.

IT’S a case of experience against youth for the top two seeds in this weekend’s Donnelly Group/UTV Drive Circuit of Ireland Rally.

Déjà vu for Down as Mayo show real steel

THERE were very mixed emotions around both dressing-rooms in the aftermath of an entertaining, dramatic stalemate which unfolded under the floodlights at a rain-soaked McHale Park, Castlebar on Saturday night.

IT was a historic day for Irish rallying yesterday as the Welsh crew ofMel Evans/Patrick Walsh (Subaru) became the first overseas crew to win the Dunlop National Rally Championship.

Patterson and Solberg out in front in Finland

WITH the margin for error in both the Dunlop National Rally Championship and the Dulux Trade British series diminishing as both championships near conclusion, this weekend’s Dominic Quinn Body Repairs/Sligo Park Hotel Rally and Rally Isle of Man are of major significance to their respective title protagonists.

A MASSIVE clash in the last 15 minutes between captains, Trevor Mortimer and Charlie Harrison, epitomised the difference between their respective Mayo and Sligo sides on Saturday evening.

Counihan calls for consultation on rules

CORK manager Conor Counihan has called for greater consultation with players and managers when the GAA implement changes to their playing rules in future.