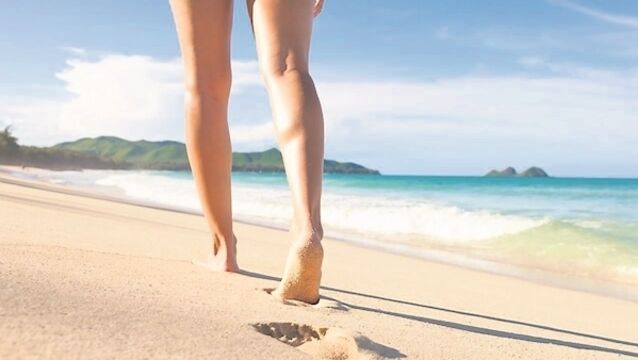 Clodagh Finn meets health evangelist to the stars, Dr Frank Lipman to find out about ‘micro’ - will it be the biggest wellness trend for 2020? 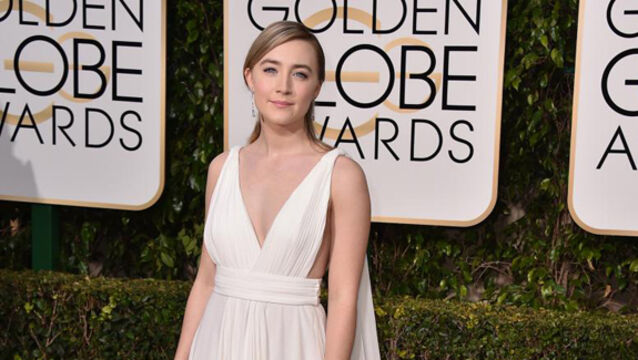 Irish artists have been nominated in 5 categories at the 2018 Golden Globes. 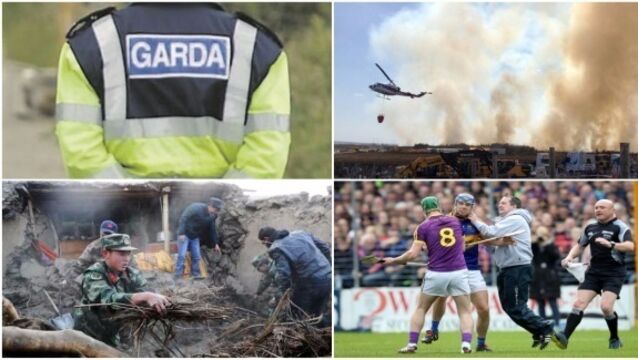 At Irish cinemas May 13th

Prince&rsquo;s shock death at 57 has prompted emotional tributes from his showbiz peers who hailed the performer a &ldquo;genius&rdquo;.

Kevin Bacon back for a Tremors TV series

In case you&#39;re not familar with 1990 classic Tremors, or never caught it in the first place, here&#39;s the trailer.

These TV shows aren't coming back

It&rsquo;s October, which means a new TV season recently kicked off in the States, heralding the arrival of a slew of new shows that just want to be liked and hopefully not cancelled before they get a chance to really prove themselves.

Quirky World: Soldier has it all sewn up as he stitches it to his rivals

ENGLAND: A tough army officer hopes he has put an end to the stigma attached to men sewing after finishing in the top three of a nationwide competition.

Check out our guide to what to watch on TV tonight.

Check out our spoiler-free guide to what to watch on TV tonight.

Billy Bob Thornton says TV is where the action is

Actors who want to work on sophisticated projects are finding them in television and not film, says Billy Bob Thornton.

Once again, celebrities reading mean tweets about themselves is brilliant

'Your face is so stupid.' #potatoface

Here are five memes that caught our attention today.

Adapted from a series of comics, ‘R.I.P.D.’ (an acronym for Rest In Peace Department) is an otherworldly action adventure in a similar vein to ‘Men In Black’, which pairs a grizzled veteran and a gung-ho newcomer in a hunt for earthbound monsters.

Ireland now ranks among the world’s top destinations for super-yachts, an experienced skipper has said.

Five things you may not know…

Bacon: Actors want to be famous

Kevin Bacon hates not being recognised.

Kevin Bacon is set to star in a new serial killer TV show.

George Clooney is among the presenters at this Sunday's Screen Actors Guild (SAG) Awards.

ORPHANED when his mother dies, Boston teenager Ren McCormack (Kenny Wormwald) moves to a small Midwest town to live with his uncle in Craig Brewer’s remake of Footloose (12A).

'X-Men: First Class' a cut above the average superhero film

Much as I enjoyed 'X-Men: First Class', Fox's exuberant prequel/reboot (preboot?) of the fabled Marvel Comics series, I was a bit disoriented by its opening sequence.

Bacon bemused by chasing of wealth

January Jones has joined the cast of 'X-Men: First Class'.

Zac Efron has turned down the chance to star in a remake of Footloose.

Bacon in line for 'X-Men' part

Kevin Bacon is being lined-up for a role in 'X-Men: First Class'.

Jonathan Rhys Meyers heads for Belfast to team up with Kevin Bacon in a new comedy to be shot in the city.

‘30 Rock’ has been nominated for an astonishing 22 Emmy Awards.

HISTORIC swindler Bernard Madoff was sentenced to 150 years in prison yesterday for a fraud so extensive that the judge said he needed to send a symbolic message to potential imitators and to victims who demanded harsh punishment.

Crawford to star in 'Footloose' remake

Chace Crawford is stepping into the starring role in the remake of 'Footloose'.

'High School Musical' star Zac Efron is prepared to abandon the fans who helped him find fame - so he can ditch his 'teen star' tag.

Efron out of 'Footloose' remake

'High School Musical' hunk Zac Efron won't be getting 'Footloose' anytime soon - the actor has pulled out of the movie remake.

Kevin Bacon has pre-warned Broadway bosses not to bother offering him a role in a revival of his hit movie musical 'Footloose' - because he's "not interested".