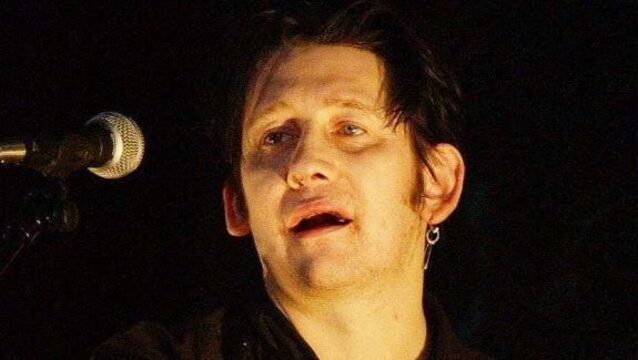 A special gig filled with international stars will celebrate the 60th birthday of Shane MacGowan. 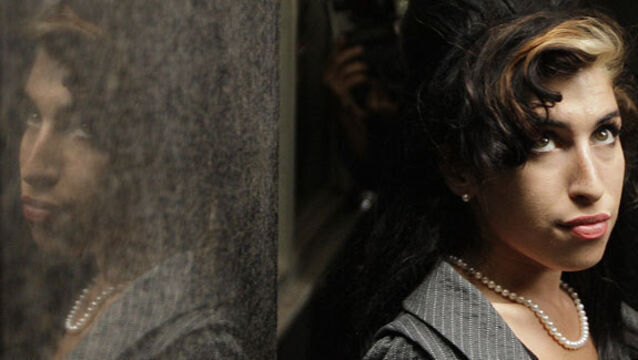 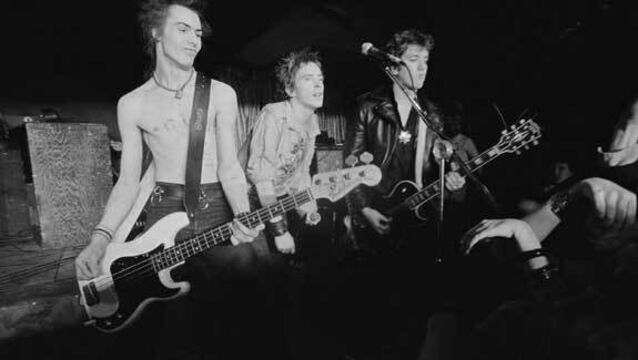 Forty years of punk and why it still rocks

It&rsquo;s 40 years since angry young bands like The Sex Pistols outraged society, but their influence is everywhere, says Suzanne Harrington.

Godfathers are still in the business of ‘hits’

The tribe of the times

As each generation becomes more liberal, writes Suzanne Harrington, is there anything left to rebel against?

The Sex Pistols were fans of soft rock.

There will be no Guns N' Roses reunion at this weekend's Rock and Roll Hall of Fame ceremony after Axl Rose said that he will not attend, declining his induction into the hall.

John Lydon's house has burned down.

BBC tunes up Top of the Pops for return

AXED TV institution Top of the Pops is to return — with the BBC showing weekly reruns in its original time slot.

The Monkees are “surprised” they influenced The Sex Pistols.

Ronnie Wood is working with Mick Hucknall on The Faces reunion.

John Lydon is planning to record new PiL material “as soon as we've made enough money”.

Axl Rose said the crowds have been so loud at recent Guns N’ Roses concerts he can’t hear himself onstage.

Dance star Moby had his sights set on a career in science - before legendary punk group The Sex Pistols "scared" him into forming a band.

A case of mistaken identity reportedly left Duffy in tears on Monday night - after punk rocker Johnny Rotten barked at the star for embracing him.

Irish rock band My Bloody Valentine have scooped The Classic Album award for 'Loveless' in the Mojo Honours List 2008.d.

He's not someone you would describe as an anarchist himself but best selling author David Mcwilliams says the performance of The Sex Pistols at the 2008 Electric Picnic in Stradbally County Laois represents a major cultural moment.

Electric Picnic tickets on sale at 9am

Punk legends The Sex Pistols are among the headline acts confirmed for this year’s Electric Picnic.

The Sex Pistols, Franz Ferdinand and My Bloody Valentine have been confirmed as three of the headline acts for this year's Electric Picnic festival in Co Laois.

The Sex Pistols are to play a one-off gig to mark the 30th anniversary of their album 'Never Mind The B*****ks'.

A low-budget British film about Joy Division star Ian Curtis has won a top prize at the Cannes Film Festival.

A small-budget British film about Joy Division star Ian Curtis has won a top prize at the Cannes Film Festival.

George Michael has slammed suggestions Wham! Will reform, insisting that he and former bandmember Andrew Ridgeley have moved on with their lives.

It epitomised the Britpop phenomenon more than 10 years ago – but now Definitely Maybe, the Oasis debut, has been named the Greatest Album of All Time.

Punk rock band the Sex Pistols have delivered a massive snub to America’s Rock and Roll Hall of Fame after being picked to join the club, dismissing the institution as “urine in wine”.

Buzzcocks guitarist Steve Diggle is concerned bands including Green Day fail to see the true point of punk - which is rejecting the past and creating something new.

The Arctic Monkeys have beaten the Beatles in a list of the greatest British albums ever.

Black Sabbath, Miles Davis and the Sex Pistols are among five musical legends to be inducted into the Rock and Roll Hall of Fame.

Queen’s flamboyant performance at Live Aid 20 years ago has been crowned the world’s greatest rock gig.

Punk icons The Sex Pistols are reforming up for Live 8's London gig - and their reunion is set to be the highlight of the entire event.

John Lydon has been voted the “most punk” star of all time. The Sex Pistols legend came out just ahead of Joe Strummer from The Clash - and 13 places ahead of former bandmate Sid Vicious.

SOLICITORS for Australia’s recording industry branded the popular Kazaa computer file-swapping network “an engine of copyright piracy to a degree of magnitude never before seen” as they launched a court battle yesterday to shut down its activities.

Solicitors for Australia’s recording industry branded the popular Kazaa computer file-swapping network “an engine of copyright piracy to a degree of magnitude never before seen” as they launched a court battle today to shut down its activities.

A live performance by Radiohead has been voted the greatest gig of all time.

The Sex Pistols’ Anarchy In The UK has been named the most influential record of the 1970s.

ITV was criticised today after punk rocker John Lydon used the “c”-word during a live broadcast of I’m A Celebrity... Get Me Out Of Here.

Elvis Presley’s half-century old classic That’s All Right has been named the song that shook the world.

It's been a fantastic 18 months for New Order. Not only did they return to the charts after a lengthy break with a critically and commercially successful album, but they’ve also been immortalised on film, sampled by Kylie and played some of the most well-received gigs of their career.

The Sex Pistols hit God Save The Queen upset radio watchdogs a quarter of a century after the band originally upset authorities with the controversial track.

The Sex Pistols are to reform for a summer concert.

Joey Ramone, lead singer of the Ramones has died

Singer Joey Ramone, the lead singer of US punk rock group the Ramones - which launched an explosion of bands like the Clash and the Sex Pistols, has died in New York at the age of 49.