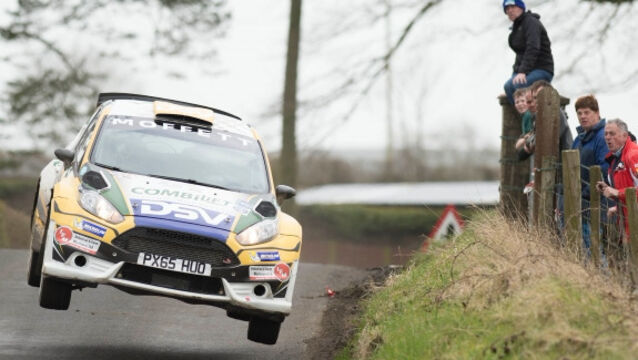 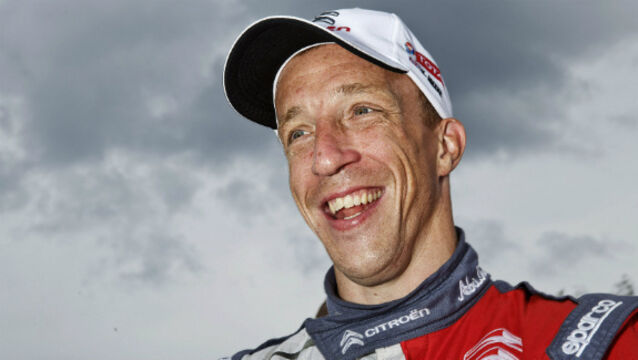 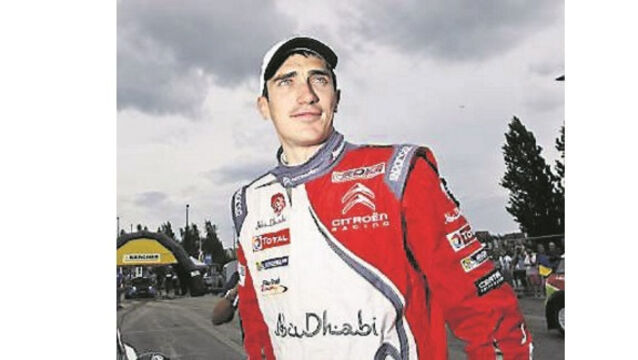 Irish rallying hope the profits generated from this weekend&rsquo;s IMSF Mondello 50 will help defray the rising costs of insurance and offset financial risks facing the sport.

The weekend events north and south of the border provide an interesting contrast.

A CASE of back to the forests for the title protagonists of this season’s Valvoline Irish Forest Rally Championship that resumes tomorrow after an extended break due to the cancellation of the fourth round in Donegal last month.

Boss gets refresher at Stonethrowers

ALEX SINCLAIR, chief executive of Motorsport Ireland, has urged the bosses of GAA, soccer and rugby to be directly involved at the grassroots of their sport.

London-based Corkonian Mike O'Brien made a winning return to his native county with victory on the Jim Walsh Cork Forest Rally, a qualifying round of the Petro Systems Irish Forest Championship.

Derry driver Kevin Lynch and co-driver Francis Regan were convincing winners of the Cork Forest Rally which concluded in Mallow this evening.

With his nearest rival Robbie McGurk putting his Subaru off on this morning’s opening stage, (S.S. 7), overnight leader Kevin Lynch is cruising to victory in the Windscreen Centre Cork Forest Rally, the penultimate round of the McCauley Trailers National Forest Championship.

Derry’s Kevin Lynch and his co-driver Francis Regan in their KPL backed Subaru WRC will begin today's second and final leg of the Windscreen Company Cork Forest Rally with a comfortable lead of well over a minute.

Northern Ireland’s Trevor Moore (Escort WRC) has a 6.2 second lead at the overnight halt of the

In the Windscreen Centre sponsored Cork Forest Rally, a counting round of the KBB Doors National Forest Championship, Eugene Donnelly and co-driver, Paul Nagle arrived at the service halt with a 19 second advantage over the Escort WRC of Dermot Kelly/John Brennan.

After the summer break the forestry season will recommence on Sunday September 8 with the Cork Forest Rally.