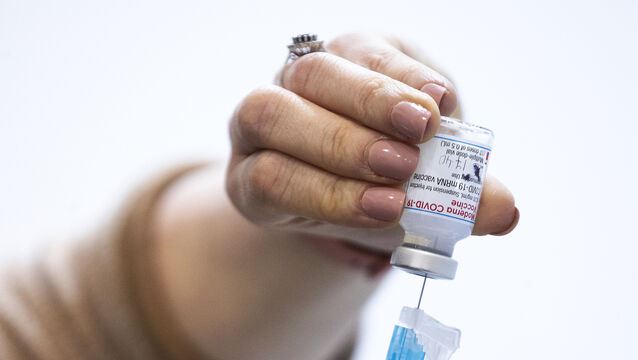 Moderna on Tuesday said it will make up to 110 million doses of its Covid-19 vaccine available to African countries, which local officials called a breakthrough on the world’s least vaccinated continent. 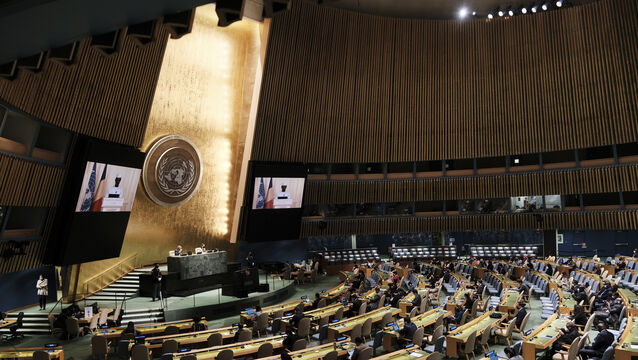 African politicians whose countries have little or no access to coronavirus vaccines have called for help from richer nations at the United Nation’s annual meeting of world leaders. 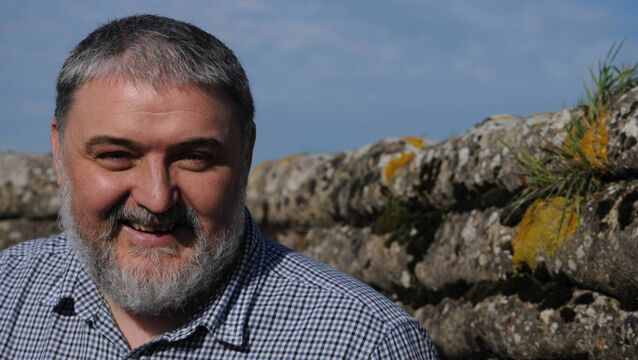 Mo Laethanta Saoire: Billy O'Callaghan recalls getting too close to a pride of lions in Africa

In the latest of our weekly summer-themed reads, the Cork author describes an eventful trip to Kenya with his brother

'Doing what I can before it's too late': Irish wildlife champion killed in ambush

Africa has passed the milestone of three million confirmed cases of Covid-19, including more than 72,000 deaths, according to the Africa Centres for Disease Control and Prevention.

Another new variant of coronavirus ’emerges in Nigeria’

Another new variant of coronavirus appears to have emerged in Nigeria, but further investigation is needed, Africa’s leading public health official has said.

Coronavirus cases are surging across Africa while people in richer countries are being vaccinated against Covid-19.

South African President Cyril Ramaphosa has said the country will immediately return to a ban on the sale of alcohol to reduce the volume of trauma patients so hospitals have more beds to treat Covid-19 patients.

Confronted by surging patient numbers due to coronavirus, South Africa is considering a return to tighter restrictions to combat the disease, which officials say may soon overwhelm the country’s health system.

UN chief: Virus could push millions of Africans into poverty

UN secretary-general Antonio Guterres has warned that the coronavirus pandemic threatens Africa’s progress and could push millions into extreme poverty.

Humpback whales in Irish waters are born in Africa

Scientists have finally solved the mystery of the birthplace of humpback whales around Irish waters, after discovering they make a mammoth journey here from Africa of nearly 3,000 kilometres.

A County Limerick priest is warning the public of an email scam doing the rounds in his name.

Debenhams go out of Africa with textile range

Debenhams goes out of Africa with a new selection of textiles from their Savanna range, inspired by tribal prints.

Irish exploration company United Oil and Gas is closing in on a number of asset acquisitions on the back of landing a first licence in Africa.

Islands of Ireland: Off with his head

This week we leave Ireland’s rocky shores and expand this series to take in global islands where Irish people have had a strong influence, whether malign or benign, writes Dan MacCarthy.

One Kerryman's extraordinary cycle from Cairo to Cape Town

Today, adventurer Tomás Mac an tSaoir advances into Tanzania on his epic charity cycle down through continental Africa. A journey that began in Cairo will finish in South Africa later this spring. He’s run the gauntlet of street gangs and escalating ethnic conflict, he’s suffered at the business end of Kenya’s crazy drivers, he’s endured the Sudanese desert, and had a few tough personal moments along the way. But the west Kerry man is still pedalling. Stephen Barry spoke to him this week.

Tommy Fleming has launched a charity single after making a 20,000km round-trip to record it.

Gardaí have raided 15 homes in five counties as part of a multi-million euro fraud investigation.

Chinese tourist killed by hippo while taking photos in Kenya

A Chinese tourist has died after he was attacked by a hippo as he was taking pictures on the shores of Lake Naivasha in the Rift Valley, Kenya's wildlife authority said.

Tlaleng Mofokeng laments the global gag rule, which means US aid is conditional on the absence of any mention of abortion in reproductive health literature.

Animal rights groups say that donkeys from Africa, Australia and South America, are being stolen for their skin which is central to a Chinese health fad.

French billionaire Vincent Bollore has been detained for questioning in an investigation into alleged corruption during lucrative port deals in Africa.

The way Cape Town has neared disaster has lessons for an era in which catastrophic climatic events are more frequent and long-term planning less so, says William Saunderson-Meyer.

The 55-nation African Union appears to have decided to react diplomatically and strategically to US president Donald Trump's alleged vulgar remarks about the continent.

ZSL London Zoo has confirmed the death of one of its aardvarks. Here is what we know about the creatures:

Simon Coveney highlighted the need for greater political engagement between the EU and Africa as he began a three-day visit to the Horn of Africa region.

Europe needs to find a new way of working with Africa to prevent famines and other crises repeatedly occurring, Foreign Affairs Minister Simon Coveney has said.

Kenya has become the first country in Africa to introduce a generic version of the current drug of choice for people living with HIV, officials said.

In a west African country where militant and terrorist attacks are &ldquo;entirely unpredictable&rdquo;, Irish soldiers are helping to train the Malian army to enforce the rule of law.

The big read: Take a walk on the wild side in South Africa

South Africa offers an up close and personal look at nature. Just don&rsquo;t get too close to the cheetahs, writes Paul McCarthy.

One of the last dinosaurs living in Africa before their extinction 66m years ago has been discovered in a phosphate mine in northern Morocco.

A book by an Irish potato expert is poised to be a significant game-changer for farmers who grow the crop in sub-Saharan Africa.

Most people who visit Africa head straight for a safari lodge, but the lure of the continent&rsquo;s railways, more than 3,000 miles over two weeks from Cape Town to Dar es Salaam, attracted&nbsp;Ted Conover.

Damien Enright gives us a run down of his latest adventures in Namibia.

The leaders of Guinea and Mauritania have arrived in Gambia's capital in a last-ditch diplomatic effort to get defeated president Yahya Jammeh to cede power.

Chinese ivory trade 'will be shut down by end of 2017'

China has said it will shut down its ivory trade at the end of 2017 in a move designed to curb the mass slaughter of African elephants.

A 71-year-old British pilot attempting to fly a 1940s plane the length of Africa has been found after going missing for the second time.

Tackling the many faces of malnutrition should be a priority

Government to provide additional €3.9m in aid for African nations

The Government is to provide an additional €3.9m in aid for countries in Central and West Africa.

An Irish adventurer dubbed the &lsquo;lawnmower man&rsquo; has become the first person to fly from Ireland to Africa by paramotor.

An Irish adventurer dubbed the 'lawnmower man' has become the first to fly from Ireland to Africa by paramotor writes Eoin English.

Africa's savanna elephants could be wiped out, with their numbers falling rapidly, as ivory trades drive poaching across the continent, a study says.

The Nigerian economy - Africa's largest - is officially in recession.