Hundreds of magical gift ideas in our seasonal e-magazine 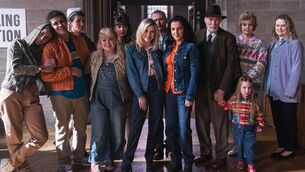 'Those nuns!' — Martin Scorsese is a Derry Girls fan