When a person’s tax affairs become a public matter 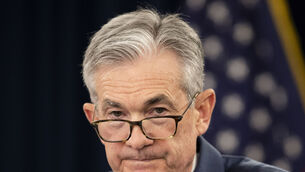