'I think men are finally getting it’: Cork vigils see huge turnout to remember Ashling Murphy

'At first I thought it was a joke': Man arrested in Ashling Murphy murder probe speaks out 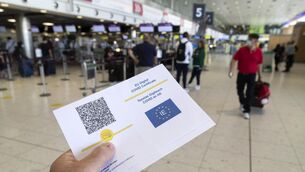