Cork and Dublin set to be big winners in larger Dáil 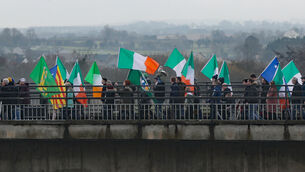