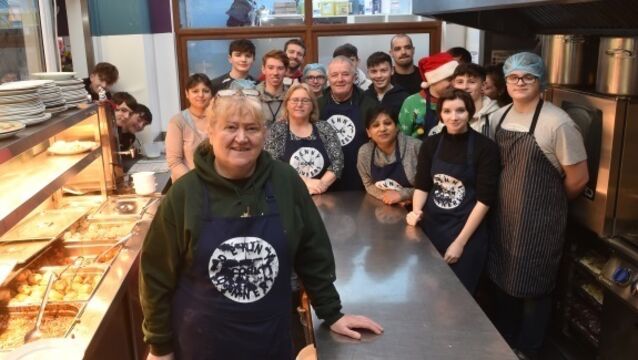 A soup kitchen that provides up to 2,000 dinners a week to the homeless in Cork has issued an urgent appeal for specific small tinned items that can be given out to the needy during the outbreak of Covid 19. 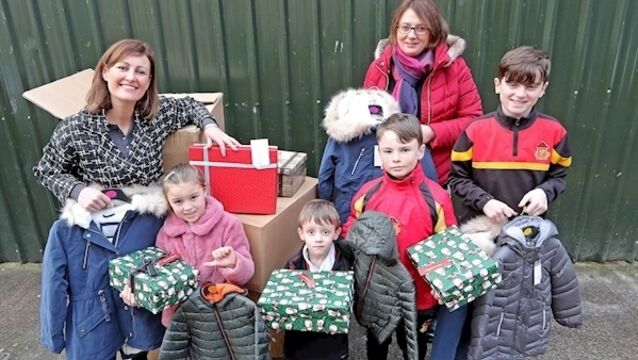 Sports legends including Roy Keane, Tomas Ó Sé, Thomas Mulcahy and Rob Heffernan were among those who dropped in to support broadcaster, Trevor Welch's, fundraising booksale. 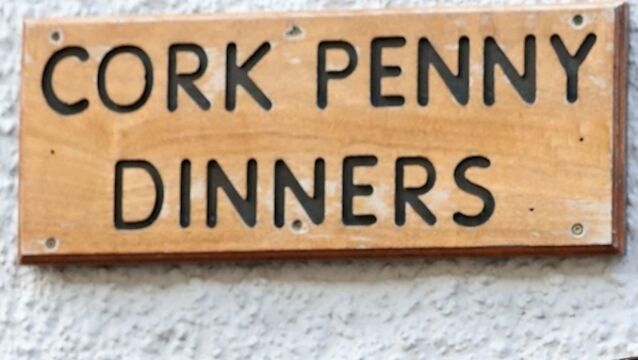 'Some stuff we receive is disgraceful': Charity asks public to stop donating soiled or dirty items

Members of the public who donate to homeless charities this Christmas are asked to refrain from handing in soiled duvets and underwear or blankets which have previously been used by dogs and are covered in hair.

Christmas morning at Little Hanover St begins at 6am.

A Cork charity is reporting a noticeable increase in people seeking its help because they can&rsquo;t afford food due to rising rents.

Auction sales are set to continue to year&rsquo;s end. Allsop&rsquo;s final 2015 event takes place next month having over &euro;43 million in reserves, and which includes a bar/restaurant business in Cork&rsquo;s Ballincollig at circa &euro;1 million, as well a city centre off-licence and three unfinished apartments near UCC on Washington Street/Little Hanover Street, guiding &euro;350,00/&euro;400,000,&nbsp;with a lease expiring in December 2016.

Cork soup kitchen set for ‘At Your Service’ overhaul

A soup kitchen in Cork City is to get an overhaul this Christmas thanks to hoteliers John and Francis Brennan who are calling on the public to donate key items such as tables, chairs and fridges in order to complete the transformation.

Milestones that need to be cherished

For a year now I’ve been passing, on my daily bus journey into Cork City, the location of two very unique milestones near Wilton Roundabout.

Feeding the body, soul and the mind

In my family, we’ve always enjoyed our food, and the chance to sit down and break bread together — probably one of the oldest pleasures known to humankind.

Penny Dinners worth fortune to the hungry

Paddy, a regular at Cork Penny Dinners for the last eight years, has witnessed first-hand the impact the recession has had on the marginalised and vulnerable.

A CORK charity is serving more than double the number of meals from two years ago and expects to become even busier as the recession continues.

Gardaí in Cork continue to investigate the alleged rape of a 13-year-old girl in Cork city on Saturday night.

GARDAÍ were last night interviewing a 13-year-old girl after she alleged she was raped in Cork city over the weekend.

Gardaí in Cork are continuing to interview the 13-year-old girl who alleges she was raped in the city last night.

A technical examination is underway in Cork where a 13-year old girl was allegedly raped last night.

A major Garda investigation was launched today after a 13-year-old girl claimed she was raped by a gang of youths.

THE former owner of two massage parlours claimed yesterday he was dragged from his bedroom and severely beaten and his family were threatened in the name of the IRA to get him to make cash payments of up to 12,700.