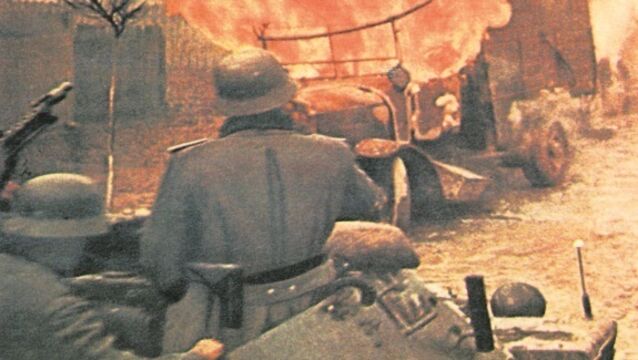 When they woke 75 years ago this morning, the people of Dresden were faced by “the opened gates of hell”. 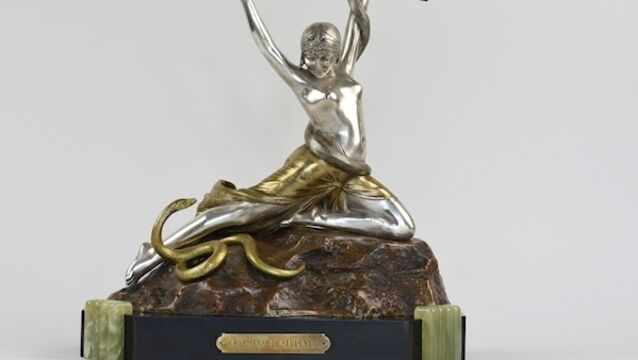 Exciting antiques events that offer plenty of scope for collectors 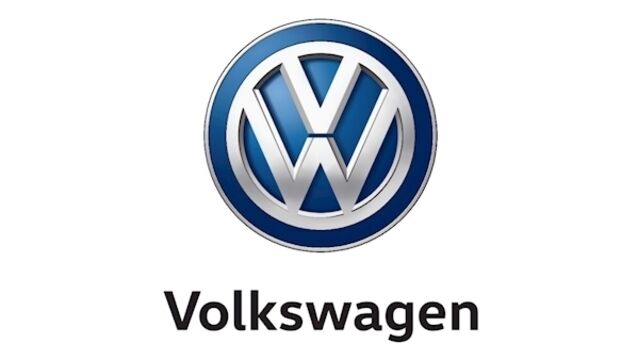 Chris Bryant How is that the most outstanding corporate leaders are so frequently the most flawed?

The co-chairwoman of the nationalist Alternative for Germany party said today she plans to leave it just two days after it made a strong showing in the country's elections.

IT is a tenet of today&rsquo;s Europe, even if it is not articulated too often, that the barbarism so active in the middle of the last century could never, under any circumstances, be repeated.&nbsp;

A drunken American who gave the stiff-armed Nazi salute several times in Dresden was injured when he was punched by a passer-by.

Antique Cork furniture, GAA memorabilia and a range of artwork are on sale, writes Des O&rsquo;Sullivan.

Why inter-railing across Europe is a richly rewarding journey

From the meandering canals of Amsterdam to downing cheap bottles of wine on the sizzling Croatian coast &mdash; Kevin O&rsquo;Neill explains the time-honoured allure of interrailing across mainland Europe.

A Syrian man suspected of planning a bomb attack was checked by a trainee guard 15 minutes before he was found dead in a German jail cell, authorities say.

A mosque and an international congress centre were attacked in two explosions in the city of Dresden, but nobody was injured, German police said.

Violent far-right protests outside a refugee shelter in Germany have been condemned by the country&rsquo;s government.

Finance chiefs from the G7 economic powers discussed ways to revive the faltering global recovery yesterday as the US leant on Europe to reach a deal to avert a Greek bankruptcy.

Audi claims it is closer to carbon-neutral cars

Already at the forefront of diesel technology with its current production cars, Audi is claiming a revolutionary step towards carbon-neutral cars after creating a new type of diesel from water and carbon dioxide.

Policeman chopped victim up into pieces

A German police officer has been found guilty of murder for killing a man he met in an internet chat forum devoted to cannibalism.

A German documentary has claimed Russian leader Vladimir Putin regularly subjected his ex-wife to domestic abuse and was seen as a drunken letch by his Soviet superiors in his early days.

Three Ryanair flights were involved in emergency diversions on Monday, one of which was caused by a bomb alert that resulted in a drunk passenger being arrested.

Murdering madness of ISIS must be stopped for humanity’s sake

I agree with John Bellew ( Letters, February 5) that the actions of ISIS by their &ldquo;vile and brutal murder of Jordanian pilot Muath al-Kaseasbeh &hellip; have nothing to do with religion, but, rather, are about power, control and egotism&rdquo;.

Book review: Nothing is True and Everything is Possible: Adventures in Modern Russia

Peter Pomerantsev&rsquo;s book about Russia today reveals complex, vibrant, corrupt society that expects the West to collapse just as the Soviet Union did &mdash; and then they will rule the world he tells Richard Fitzpatrick.

The leader of the fast-growing German anti-Muslim movement Pegida resigned after a photo of him posing as Hitler, and reports that he called refugees &ldquo;scumbags&rdquo;, prompted prosecutors to investigate him for inciting racial hatred.

French police have released three of the 12 suspects arrested in an anti-terror sweep following the attacks in Paris by Islamic extremists that killed 17 people and put Europe on high alert.

Fear and loathing grows at grassroots

Germany&rsquo;s anti-immigrant movement Pegida isn&rsquo;t some sinister Russian plot. Instead, it is striking for the ordinariness of the people it attracts and must be taken seriously, writes Lucian Kim

Warning over dangers of linking Muslims with terrorists

As a climate of fear takes hold across Europe, the authorities in France are concerned about a backlash against Muslims after the Charlie Hebdo attack, Elaine Ganley reports

The pen is still mightier than any sword could be

The attacks in Paris last week, far from silencing debate or dissent, have in fact led to a greater than ever belief in freedom of speech among the public, writes Dan Buckley

A day after calling Islam part of Germany, Chancellor Angela Merkel said her government would use all means at its disposal to fight intolerance and discrimination, calling the exclusion of certain groups from society &ldquo;humanly reprehensible&rdquo;.

Everyone who marched&nbsp;in Paris or elsewhere did&nbsp;so for their own

A Hamburg daily that reprinted satirical cartoons from French newspaper Charlie Hebdo was hit by arsonists at the weekend, raising security concerns in Germany on the eve of a planned mass rally against Islam in the city of Dresden.

Tens of thousands protest against anti-Islamic demonstrations in Germany

Tens of thousands of people are protesting in the eastern German city of Dresden against racism and for an open society.

Nick Clegg has accused Ukip leader Nigel Farage of using the Paris shooting to make &ldquo;political points&rdquo; and to imply British Muslims are &ldquo;part of the problem&rdquo;.

Battle lines are being drawn after the ‘Charlie Hebdo’ attack

The greatest risk now is of falling into the trap of framing the attack in terms of a struggle between Islam and the West, writes&nbsp;Carlo Invernizzi Accetti.

Around 18,000 people have taken part in an anti-Islam rally in the German city of Dresden - despite an appeal by Chancellor Angela Merkel to reject the growing protests, which she's branded racist.

The German chancellor Angela Merkel has warned the country&rsquo;s citizens not to participate in weekly anti-Islam rallies that have attracted growing numbers of supporters in the eastern city of Dresden.

A law firm representing the bulk of children and adults who developed narcolepsy in the wake of being vaccinated against swine flu is not expecting to go to trial before March 2016.

Nine people were killed and 43 others injured when three buses collided on a highway in eastern Germany, police said today.

Travel and performing is just music to Kieran Goss’s ears

Kieran Goss will have enjoyed Germany&rsquo;s eleventh hour World Cup triumph. The Sligo-based acoustic songwriter has toured Mitteleuropa for years, routinely selling-out 1,500 capacity venues from Dusseldorf to Dresden. He has, in some ways, become an honorary German.

A pair of wonderful Dublin-made Gainsborough armchairs, a large early 19th century Chippendale hall lantern; a 19th century Dresden pen and ink stand; a Flemish alterpiece from the 15th century; an 18th-19th century cloisonne Guang or ritual vessel; a Dublin 1744 printing of the Life of Robinson Crusoe and a portrait by Sir John Lavery of Cardinal Hayes are among the lots to feature at three days of sales at Sheppard&rsquo;s in Durrow next week.

A German police officer has been charged with murder over the death and dismemberment of a man he met on the Internet.

A German policeman has been arrested on suspicion of killing and chopping up a man he met on the internet who apparently fantasised about being killed and eaten.

Central Europe’s worst floods in over a decade claimed a 12th victim as torrents of muddy water surged down rivers through the Czech Republic and into Germany, flooding villages and forcing evacuations.

A raging flood wave that inundated parts of Prague is now heading north towards Germany, forcing the evacuation of thousands of people and leading to concerns about the safety of chemical plants.

Germany has dispatched thousands of soldiers to help cities and towns cope with flooding from the rain-soaked Danube and other southern rivers, a day after the Bavarian city of Passau saw its worst flooding since 1501.

A modern version of Richard Wagner’s opera Tannhauser has been cancelled in Germany after the opening-night audience complained about new scenes showing Jews being executed and dying in the gas chambers.