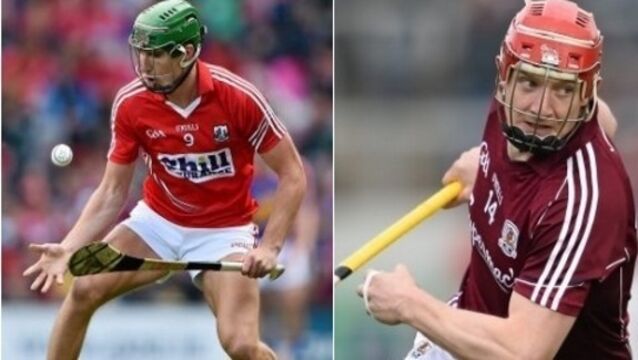 Four changes for Cork as Joe Canning returns for Galway 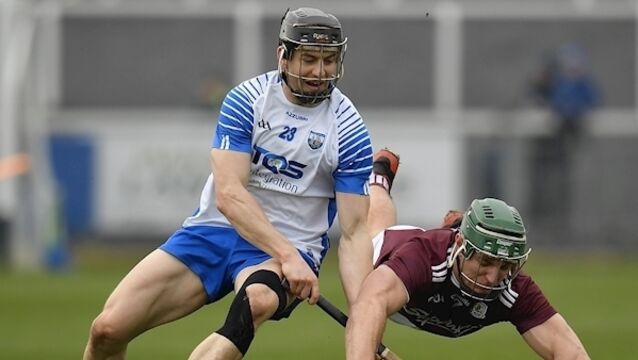 How fine are the margins, exactly? 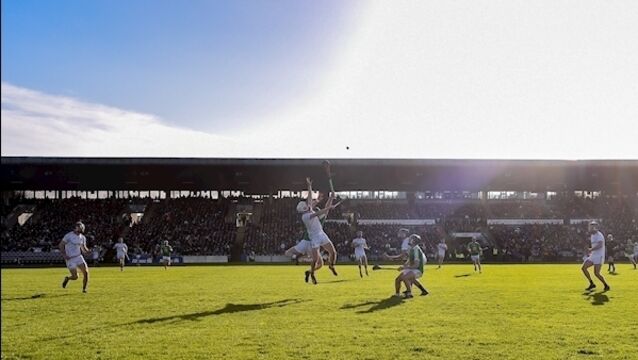 This was a canter for Galway as Shane O’Neill picked up a convincing victory in his first National League game as manager, although playing against Westmeath’s 14 men for all of the second half softened his side’s route to victory at Pearse Stadium.

Davy Fitzgerald: 'Every bit of silverware is important, no matter how small it is'

Reigning champions St Thomas will meet Turloughmore in the semi-finals of the Galway SHC, while last year’s runners-up Liam Mellows will take on Cappataggle following the quarter-finals at the weekend.

A Tommy Larkins side who won their only Galway SHC title back in 1971 will bid to dethrone the reigning champions St Thomas’ in the quarter-finals of this year’s title race.

Galway impress against the wind to overcome Wexford

Galway advanced to the semi-finals of the Allianz League thanks to an impressive display in the second-half when they were playing against the wind at Pearse Stadium.

St Thomas’ claimed their third Galway SHC title with the largest winning margin in nine seasons as Darragh Burke inspired them to a memorable victory at Pearse Stadium.

Liam Mellows 3-12 Gort 1-15: There have been few more joyous vistas in Pearse Stadium than that witnessed yesterday as Liam Mellows ended their 47-year wait for a senior Galway hurling title.

Liam Mellows claimed their first Galway SHC title in 47 years with a composure that belied their final inexperience in Pearse Stadium.

UL finish with a flourish to almost guarantee top spot

University of Limerick 1-24 GMIT 1-11: Brian Lohan&rsquo;s UL are now in pole position to top Fitzgibbon Cup Group B after an unanswered 1-9 in the last 11 minutes finally saw them pull clear of GMIT in Limerick yesterday.

Stroll in the park for top class UCC

UCC 3-19 GMIT 0-8: The sight of Conor Lehane, Alan Cadogan and Shane O&rsquo;Donnell being clapped off the field midway through the second-half painted a most accurate picture of this stroll in the park for UCC.

Munster too strong for Connacht

Dublin advanced to the Bord na Mona Walsh Cup final, but only just, following a 2-19 to 1-21 win over Galway at Parnell Park this afternoon.

Thomas Codd and Murty Dempsey have been chosen to assist new Wexford senior hurling manager Liam Dunne for his first season in charge.

THE last week has given a strange insight into the condition of Galway hurling over the past two decades after two dynamic and hugely talented underage sides produced emphatic victories on All-Ireland final day.

DUBLIN boss John McEvoy could not mask his disappointment in the aftermath of Saturday’s decider.

THERE are clear parallels that can be drawn between this evening’s Bord Gáis Energy All-Ireland U21HC final between Dublin and Galway in Semple Stadium and the minor decider between the same counties last Sunday afternoon.

Half-forwards make the difference for Galway

Tipperary goalkeeper Brendan Cummins conquered the Annaverna Mountain in Louth for the fifth time since 2004 as he was crowned the M Donnelly All-Ireland Poc Fada champion.

BRENDAN MAHER will make his starting championship debut for Tipperary in Sunday’s All-Ireland SHC semi-final against Limerick, after being drafted into the team by manager Liam Sheedy last night.