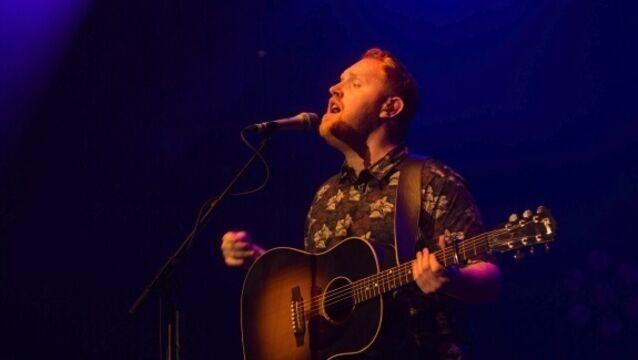 Gavin James is set to play a series of “innovative” gigs at four locations in Ireland. 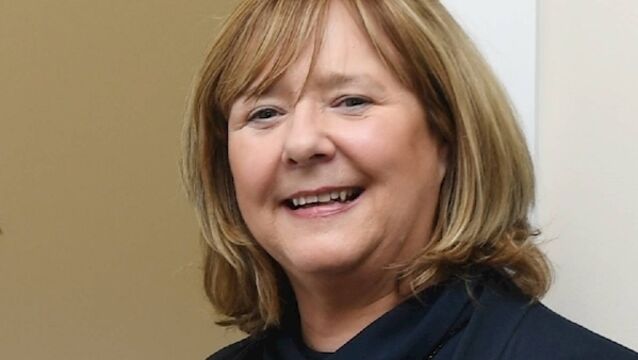 The appointment was announced by Liam Kavanagh, managing director of the Irish Times, which acquired the Irish Examiner’s group of titles in July 2018. 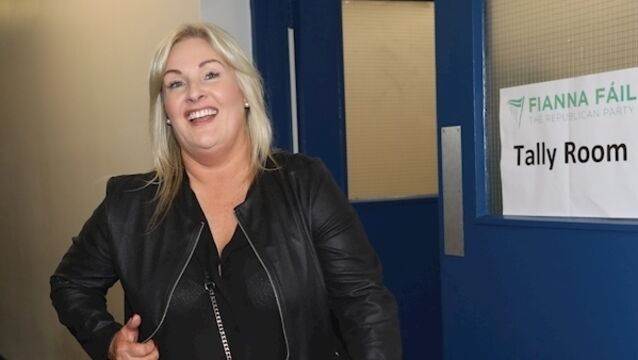 Former Fine Gael by-election Verona Murphy is to announce on Tuesday whether she will run as an Independent candidate in Wexford in the upcoming General Election.

Wexford plane crash: 'Clearly something happened to the aircraft before it hit the terrain'

Glanworth were impressive winners over Rockchapel in this Cork IFC round three clash at Ballyclough yesterday, and now face Millstreet in the quarter-final.

See the value of rare notes and diamonds

A unit of the fire service on its way from attending a road traffic accident spotted the blaze from the main Killorglin to Glencar road at around 4.30am on Friday morning.

€400m stretch of Wexford motorway to be officially opened today

The 39km section of the M11 goes from Gorey to Enniscorthy, which will be now be bypassed.

After their heartbreaking loss in the All Ireland PPS SFC D football final late last month, Boherbue Comprehensive School had more positive news in Mallow yesterday when they claimed the Cork PPS Senior B football title.

After their heart-breaking loss in the All Ireland PPS SFC D football final late last month, Boherbue Comprehensive School had more positive news in Mallow this afternoon when they claimed the Cork PPS senior B football title.

The Examiner Group has announced Ronan McManamy as the new managing director of the Irish Examiner and Evening Echo as one of four senior managerial appointments.

Tributes have been paid to a leading figure in Irish and international aviation who died from a suspected heart attack while swimming off Cork.

A club GAA player on the pain of enforced retirement

This isn’t a retirement statement per se. Writing this started off as my way of coping with GAA retirement. It was my way of expressing my emotions to myself. But I realised pretty quickly that there were some pretty important messages worth sharing, says Michael Sheehan.

A club GAA player on the pain of enforced retirement

This isn&rsquo;t a retirement statement per se. Writing this started off as my way of coping with GAA retirement. It was my way of expressing my emotions to myself. But I realised pretty quickly that there were some pretty important messages worth sharing, says&nbsp;Michael Sheehan.

News of Martin O’Neill’s extended contract as Republic of Ireland manager was confirmed on Thursday evening.

Bid to evict tenant from ‘den of iniquity’ where body found

A house where the dead body of a young man was found in January was described by residents yesterday as &ldquo;a den of iniquity&rdquo; as Cork City Council applied to evict the tenant and regain possession.

A Kerry abattoir owner claimed at Limerick Circuit Civil Court yesterday that 50 carcasses of beef were contaminated while being taken in a refrigerated trailer to a processor in Dublin.

A HEARTENING sign of hope is that so many young people are growing up with an appreciation of the natural world, hugely boosted by initiatives like Green Schools, writes Donal Hickey.

A 16-year-old student from Terenure College, Dublin has unlocked the secret to success after his encrypted data storage idea won him the title of 2017 BT Young Scientist of the Year last night.

BallTalkTV - Will this be the season that Arsenal don't choke?

Arsenal have had a decent start to the season. With Man United and City floundering, could 2016/17 be the year Arsenal actually win the Premier League? &nbsp;

Glanworth 1-14 Glenville 1-9: It all started to go wrong for Glenville in the opening minutes when Glanworth opened up a four-point lead in this challenging Cork IFC round one battle at Rathcormac yesterday.

Crescent too strong for gallant Glenstal

Menloe House an historic home with a bright future

Menloe House is a noble historic home in one of Cork&rsquo;s most affluent locations, writes Tommy Barker.

As retired friends walked to their car after their regular afternoon game of pitch and putt, they were mown down by a speeding car which was being pursued by garda&iacute; following a burglary, a court heard.

Swing4Cancer on the last hole in Castlemartyr.

A former Limerick hurling legend yesterday told how his life changed irreparably, due to catastrophic injuries, when he was mowed down by a burglar during a high-speed chase with garda&iacute;.

VIDEO: These three men are playing golf and raising money for charity

Meet the Pink Swingers, three men who are raising money for Breast Cancer Ireland by playing&nbsp;32 golf holes in 32 golf courses in 32 counties later this month.

A pensioner injured in a dramatic hit-and-run accident in Co Clare has passed away.

Three major golf enthusiasts from Cork are urging the public to get into the swing of their latest drive &mdash; the trio are raising money for charity by attempting to play a hole of golf in every county in Ireland&hellip; in less than 48 hours.

VIDEO: Swing4Cancer challenge to tee off

Three golfers will be putt under pressure as they race against the clock to complete the &lsquo;Swing4Cancer&rsquo; challenge to raise funds for Breast Cancer Ireland.

Mayfield 2-9 Glanmire 2-5: Mayfield began their Cork County IFC odyssey this season with a four-point first-round victory in a local derby against Glanmire at Watergrasshill on Saturday night.

A man has been charged with dangerous driving causing serious harm to two pensioners, one of whom lost his leg, following a hit and run incident outside a pitch and putt course in Co Clare.

I refer to your article last month (December 18), about my late uncle, Michael Sheehan, which was written in consultation with Tony Lowes.

THE late Michael Sheehan returned to his native West Cork at the age of 82, after a lifetime of working on cargo boats and travelling around the world. An impulse to paint seized him and in just four years, until his death in 1996, Sheehan produced a series of na&iuml;ve oil paintings depicting local historical events and the raw beauty of his birthplace, the Beara peninsula.

Toal comes out of retirement to play Mullins in CoAction feature

Next Sunday at Skibbereen, Michael Toal returns from retirement to play Christy Mullins in the feature score of a benefit weekend for CoAction.

Bail was yesterday refused for a Limerick man who, it was claimed, made full and frank admissions of being the driver of a car which struck three elderly men in Parteen village last Thursday while being pursued by gardaí.

Thousands of people are expected to visit Co Wexford today for the commemoration to mark 50 years since the visit of John F Kennedy to Ireland.

He’s kicked a record number of penalty kicks, drop kicks and conversions over the bar. But Irish rugby legend Ronan O’Gara, 36, hit the side of a bar yesterday as a very special photographic exhibition was unveiled across Cork City.

O’Driscoll the driving force for Glanworth

Dancer and musician Michael Flatley, author Colm Tóibín, and tenor Michael Londra have been confirmed as part of Irish celebrations to mark the 50th anniversary of President Kennedy’s visit.

My alternative road to health

IT takes a lot of courage to take health care into your own hands, but a diagnosis of an inoperable and untreatable cancerous tumour can push you to find untold strengths.

Rumours abound that the Sheehan family farms at Luddenmore and Carriganattin in Co Limerick, are sale agreed, with a deal close to completion — although the agent, Savills, remains tight-lipped.

If the children’s referendum is passed, parents will no longer have any say in the upbringing of their children.