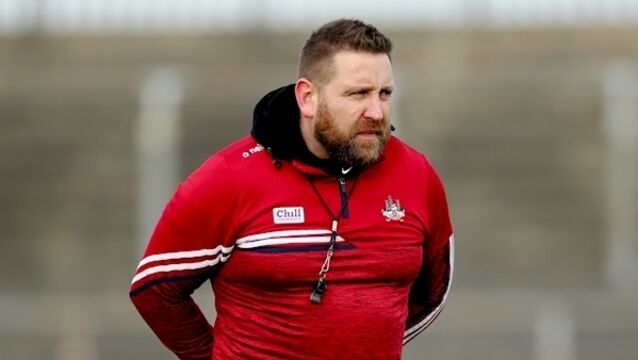 Prospect of return with Cork had O’Neill ‘tingling’

Having been set to take time away from football after his spell as Kildare manager, Cian O’Neill has revealed how Ronan McCarthy coaxed him into the Cork set-up as a coach to the senior footballers. 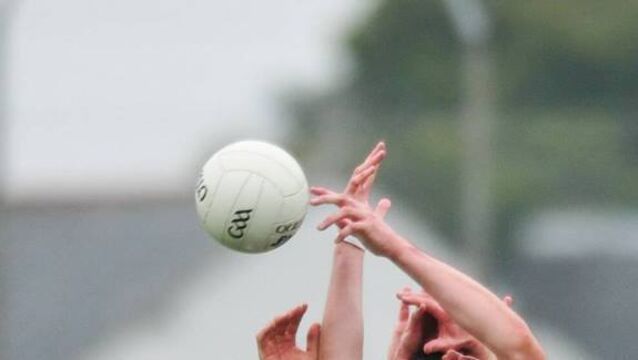 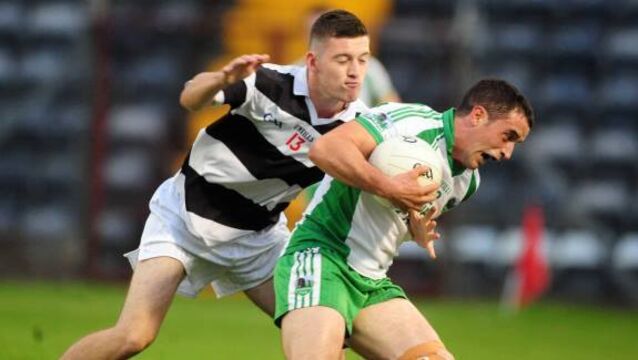 Muskerry turn on the power

CORK star defender Noel O’Leary was helped off the field after a collision with a Ballyclough player in the dying minutes and a player from each side was issued with a red card by referee James Dorgan after the full time whistle as Cill na Martra qualified for the Evening Echo Cork County IFC semi-final for the very first time with a three point victory over Ballyclough at Donoughmore yesterday.