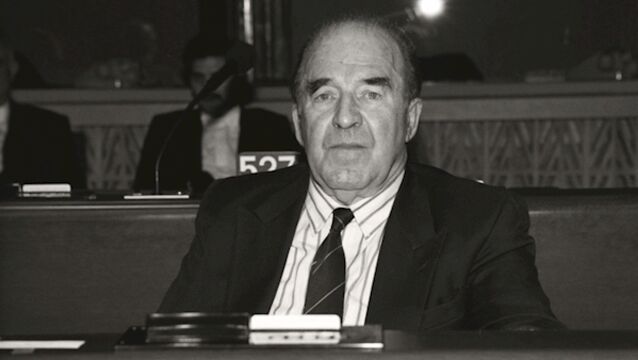 The Civil War was alive in well in 1968 when Des O’Malley was running for the Dáil on the Fianna Fáil ticket. His uncle, Donagh, died in March of that year, requiring a by-election for his seat in Limerick East. 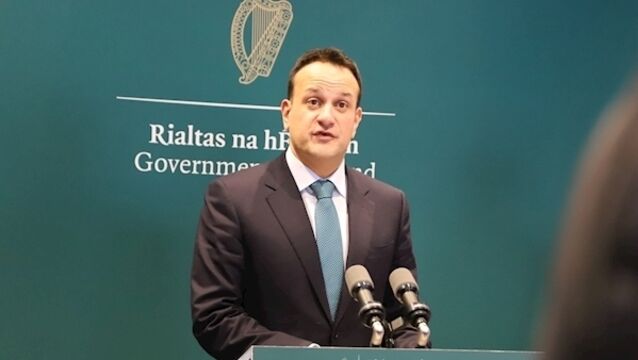 Shane Kilcommins: 'Duty on the State' in times of emergencies

There are extraordinary/emergency provisions which, to date, have mostly been seen in relation to the threat of armed force/terrorism. 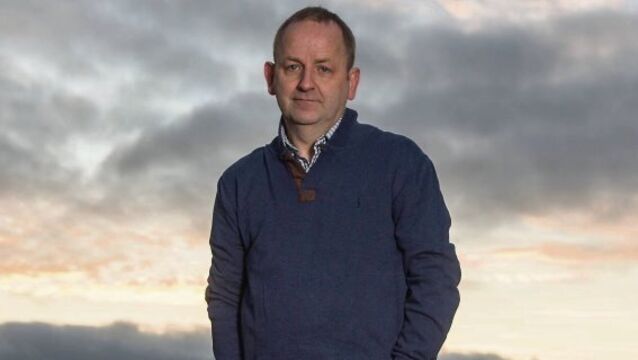 Garda whistleblower Maurice McCabe has settled his legal action against the State, the HSE and Tusla for an undisclosed sum.

Disclosures Tribunal told of ‘conflation of falsehoods and untruths’

If the Disclosures Tribunal continues as it has begun the new year, it will be drama all the way, writes&nbsp;Michael Clifford.

Ryle Dwyer recalls the assassination of Kevin O&rsquo;Higgins and how, many years later, his family decided to have Mass said for his three killers

N&oacute;ir&iacute;n O&rsquo;Sullivan&rsquo;s remarks on the garda&iacute; are at odds with many other accounts, writes Michael Clifford.

Des O&rsquo;Sullivan&nbsp;on an important and historic sale of primary sources for the Irish revolutionary period.&nbsp;

Maurice McCabe tribunal to also include other gardaí’s claims

The tribunal of inquiry into the alleged smear campaign against Maurice McCabe will also include the treatment of other whistleblowers.

We may soon find out the truth of how the force deals with whistleblowers, writes Michael Clifford

YESTERDAY&rsquo;S Court of Appeal victory for Alan Shatter in his challenge to the findings of the 2014 Guerin Report is vindication for a man, who, as his ministerial career came to a premature end, must have wondered what he had done to be so isolated and abandoned by the party he had served for his entire political life.&nbsp;

THE story of the Hales brothers involved two cataclysmic events that had profound impacts on the Civil War in 1922.&nbsp;

Ball back in O’Sullivan’s court, but will she play?

The ball is squarely back in N&oacute;ir&iacute;n O&rsquo;Sullivan&rsquo;s court &mdash; T&aacute;naiste and Justice Minister Frances Fitzgerald firmly knocked it there yesterday.

Q&A: The long and winding road from Bailieboro to the O’Higgins report

If you're wondering how we got to where we are now, Michael Clifford breaksdown the main points from the continuing controversy surrounding the Garda Commissioner,&nbsp;whistleblower Maurice McCabe and the O&rsquo;Higgins report

There is an &ldquo;immediate crisis of trust and confidence&rdquo; in the Garda Commissioner, N&oacute;ir&iacute;n O&rsquo;Sullivan, who has been called to resign her position by Opposition TDs.

Families of homicide victims have demanded &ldquo;accountability&rdquo; following the publication of the O&rsquo;Higgins report and, furthermore, heavily criticised the media&rsquo;s concentration on the political fallout.

Garda&iacute; are piloting regional computer specialist units in Cork and Wexford in a bid to cut lengthy waiting times for the examination of computers linked to crime, including child abuse.

O’Higgins report: Disciplinary proceedings against gardaí implicated ‘would not be helpful’

The O&rsquo;Higgins report into complaints by whistleblower Sergeant Maurice McCabe has said any disciplinary proceedings against garda&iacute; implicated &ldquo;would not be helpful&rdquo;.

AN Garda S&iacute;och&aacute;na has a long and unhappy record with investigations into how the force discharges its duties.&nbsp;

Was justice served with the O'Higgins report?

Why has the O’Higgins report not yet been published?

Why has the O&rsquo;Higgins report into&nbsp;cases of alleged garda malpractice in criminal investigations in the Cavan/Monaghan division&nbsp;not yet been published?, asks Irish Examiner columnist, Michael Clifford.&nbsp;

While progress was seen to be made in some areas of policing at Monday&rsquo;s meeting of the Garda Authority, the O&rsquo;Higgins commission&rsquo;s efforts to access Garda documents exposed the old culture of secrecy, writes Special Correspondent&nbsp;Michael Clifford

Barrister Se&aacute;n Guerin was paid almlost &euro;160,000 for his role and for related services in examining allegations of Garda malpractice.

Garda whistleblower Maurice McCabe ‘right in belief he was set up’

Garda whistleblower Maurice McCabe had reason to believe he was being &ldquo;set up&rdquo; by members of An Garda S&iacute;och&aacute;na , the O&rsquo;Higgins report into allegations of garda malpractice has ruled.

The commission of investigation into claims of Garda misconduct in the Cavan/Monaghan division has been &ldquo;hampered&rdquo; by delays in disclosure.

€2k a week for Law Society of Ireland president

The director general of the Law Society of Ireland has outlined why the society&rsquo;s president receives payments of more than &euro;2,000 per week from the society for the part-time role.

On the 125th anniversary of Michael Collins&rsquo;s birth, Ryle Dwyer examines how attitudes to him have fluctuated through the decades, including a period when he was almost forgotten

The Irish Examiner and Evening Echo have swept the boards at the Law Society of Ireland&rsquo;s Justice Media Awards.

Michael Clifford examines some of the issues surrounding the O&rsquo;Higgins Inquiry into claims of garda malpractice as its cental figure,&nbsp;the whistleblower Sgt Maurice McCabe, undertakes a judicial review to reduce the financial burden on him.

The troubled task of getting citizens to turn up for jury duty has perplexed lawmakers since the early days of the nation, writes&nbsp;Caroline O&rsquo;Doherty

The Tan War: Rebel art puts revolutionaries in the picture

Mick O&rsquo;Dea&rsquo;s new exhibition at Triskel is a preamble to his major show of the 1916-23 period, writes Richard Fitzpatrick

Garda conduct review has over 300 cases

There has been a late surge in the number of complaints about the conduct of garda investigations, which is being examined by an expert panel of barristers.

Investigation into Guerin report will give a voice to victims, says McCabe

Garda whistleblower Sergeant Maurice McCabe says the establishment of the commission of investigation into matters raised in the Guerin report will give a &quot;voice&quot; to the victims of cases that he highlighted.

The director general of the Law Society Ken Murphy has defended the pay of more than €2,000 per week to the society&rsquo;s elected president.

A schoolteacher in Loreto College, Foxrock, Co Dublin, has been directed by a judge to pay €50,000 damages to a Dunlaoghaire jeweller he made defamatory remarks about.

A set of buttons found in Michael Collins’s pocket the day he died at Béal na Bláth have sold at auction for more than €5,000.

Sale is a genuine historic occasion

Fonsie Mealy Auctioneers in Dublin has something for everyone next Tuesday — but particularly for the collector of historic items and documents.

Laments for Lady Lavery’s lover up for auction

A rogue’s gallery of 1940s Cork criminals and a lament for her revolutionary Irish lover by the wife of a British peer are among an eclectic gathering of memorabilia to be auctioned in Dublin this month.

An Irish priest who lived through a South American dictatorship has defended Pope Francis against claims he failed to stand up to abuses by the military regime in his native Argentina.

How the State turned a blind eye to the Ballyseedy killings

IN RECENT years there has been outrage following reports into clerical abuse, as well as the publication of the recent report into the behaviour at Magdalene Laundries.

Exploiting the name of Michael Collins

Taoiseach Enda Kenny described the current economic conditions of the country as “what is in reality a temporary, hand-me-down, financial straitjacket”.

A union of equals as Seanad hosts historic visit

It had certainly been a long time coming.

The highest paid barrister with the tribunal into garda corruption has been nominated as a High Court judge.

Party that self betrayed

We should learn to separate the historical facts from the fiction

WHILE attending university in Texas in 1964 I was about to play golf one day when somebody asked if he could join me. I was going to agree, until I saw the man was black.