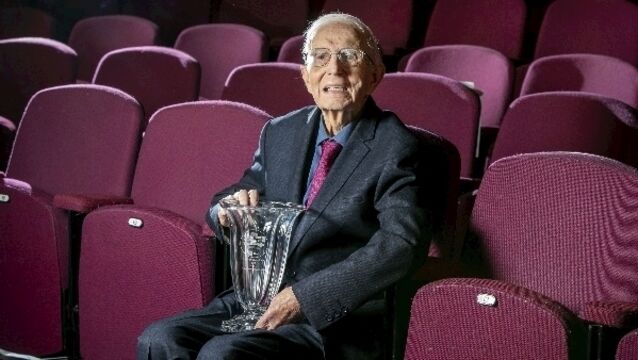 His blog is dedicated to local history and his special connection with Ballyroan Boys' School, Dublin 16. 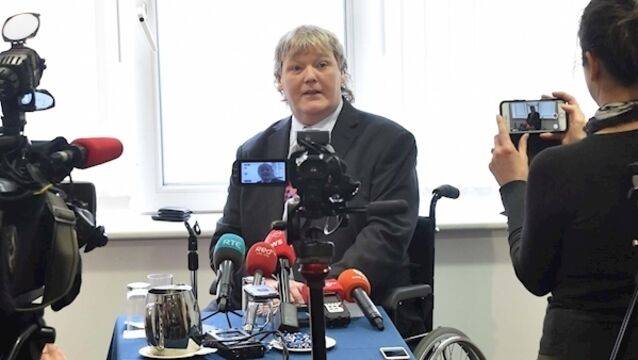 The predictable decision by MEP Brian Crowley not to stand again to be an MEP brings down the curtain on one of the most successful politicians this country has ever seen, writes Daniel McConnell. 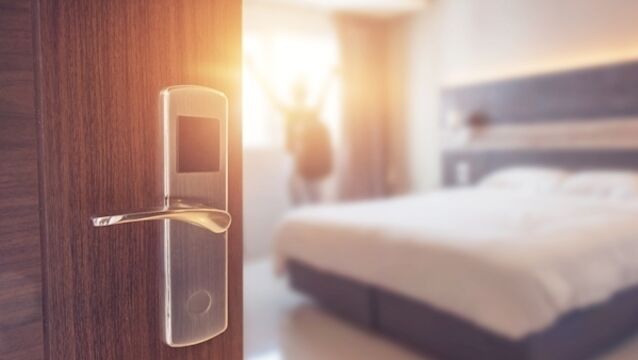 Plans for a large budget hotel in Cork city centre have been put on hold following an objection by a local resident.

A young husband and wife held hands and jumped together for their lives from the deck of the sinking Lusitana, writes Ray Ryan

A commemoration group is attempting to track relatives of a number of passengers aboard the torpedoed cruise liner Lusitania, almost 100 years ago.

Living the dream at 85

Mourners pay tribute to Florence, a woman ‘endowed with grace and charm’

The Alzheimer Society of Ireland and its carers were yesterday poignantly thanked for the help they gave finance minister Michael Noonan’s wife Florence, who died from the disease last Thursday, 14 years after the illness had gripped her life at the age of 54.

Hundreds of mourners have paid their respects at the funeral of Florence Noonan, the wife of the Minister for Finance, Michael Noonan.

Hundreds of people in Limerick city are attending the removal of Florence Noonan, the late wife of Minister for Finance Michael Noonan.

Politicians unite in sympathy after death of Flor Noonan

The political world has expressed its sympathies to Michael Noonan following the death of the finance minister’s wife, Florence.

Gracious Flor will be sadly missed

As messages of condolence were descending on the Noonan family home in Limerick yesterday, the parish of St Paul in the suburb of Dooradoyle was rekindling memories of a cherished neighbour and gracious, elegant woman.

Taoiseach Enda Kenny has expressed the government's deep condolences to Finance Minister Michael Noonan, after the death of his wife.

A MAN who knows Finance Minister Michael Noonan better than most is set to join the ministerial team and over coming years will be closer to the minister than any adviser or civil servant.

‘I will never forget the loneliness of being a carer’

RENOWNED for his fine intellect, mastery of the political put-down and often unyielding personality, Michael Noonan has always been seen as a tough-as-old-boots, old style politician, a man who fights on his terms; somebody who won’t be re-cast by shadowy backroom strategists.

THE brother of Cork Fianna Fáil MEP Brian Crowley was one of five people killed in road accidents over the Christmas holiday period.

IT WAS never easy to promote hurling in a county like Kerry where football is king.

FLOR O’Driscoll was due to be in Dublin on Monday, running his first marathon. A couple of weeks ago he cancelled. It was not quite a last-minute emergency but something came up, unexpected but welcome — oh, so very welcome.

SOME terrific free-flowing football at Páirc Uí Rinn yesterday, Ballingeary and Castletownbere in a game to savour, one of the best finishes to a final in years failing to produce a winner in an Evening Echo Cork IFC decider that ebbed and flowed throughout.

Punters ready for War of Attrition with bookies

BUM steers and beaten dockets — bad memories of Ballybrit evaporated in the slipstream of the jet that hurtled us towards the Cotswolds.