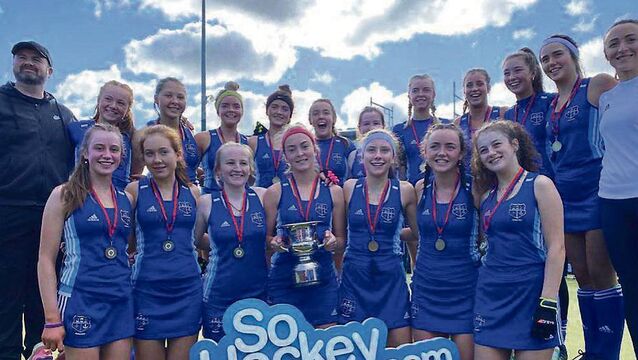 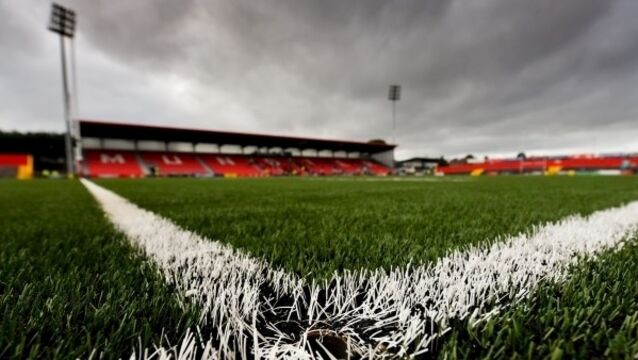 Crescent College Comprehensive set up a Munster Junior Cup semi-final clash with CBC with a well-earned win over Rockwell College. 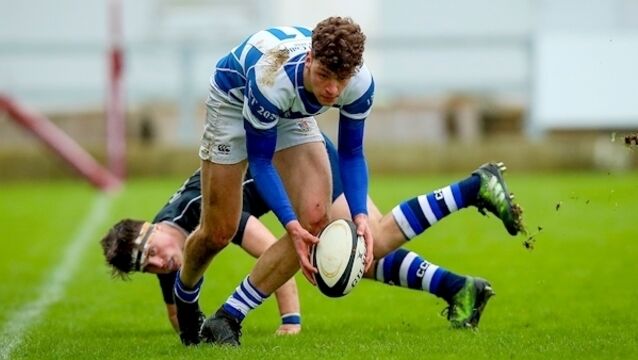 Rockwell certainly had no complaints at the late switch of the game from Thomond Park where their fleet-footed three-quarters were ideally suited to an impeccable surface more used to hosting League of Ireland soccer.

No bail for three suspected of robbing elderly people's homes

After scoring two first-class tries in the opening quarter hour, Crescent looked set for a comfortable win over Rockwell in yesterday&rsquo;s quarter-final of the Clayton Hotels Munster Schools Senior Cup at Rosbrien.

PBC Cork 67 Ard Scoil Ris 7... It was all too easy for holders Presentation Brothers College Cork as they sauntered into the semi finals of the Clayton Hotels Munster Schools Senior Cup with a facile victory over Ard Scoil Ris at Musgrave Park today.

CBC 21 Crescent CC 19: Ultimately, it came down to a kick of a ball in this exciting Clayton Hotels Munster Schools Junior Cup final at Musgrave Park yesterday.

Crescent Comprehensive finally get their reward

Three weeks after a memorable drawn game in Cork, Crescent College Comprehensive and Christian Brothers College, Cork are set to do battle again in the replay of the Clayton Hotels Munster Schools Junior Cup final at Thomond Park today (2.30pm).

Christians held by Crescent in thriller

Castletroy look to pack to shake off Crescent in derby clash

Crescent too strong for gallant Glenstal

Nash the ace for battling Crescent

Devastated at his team’s shock defeat to Crescent in yesterday’s Munster Schools Senior Cup final at Thomond Park, young Rockwell full back Steve McMahon faces a traumatic 24 hours as he sweats on his availability for an Irish overseas tour.

Nobody who attended the 2000 Munster Senior Schools Cup final — this reporter, then 13 years old, was among them — was unlikely to forget Rockwell College’s number eight.

Polished Poland a matchwinner as powerful Pres advance to semi-finals

PBC booked their place in the semi-final of the Avonmore Milk Munster Schools’ Junior Cup with an excellent performance at Musgrave Park.

Margins have been fine in this year’s Munster Senior Schoolgirls Cup, and it took sudden-death penalty strokes to crown Bandon Grammar as the 2012 champions in yesterday’s dramatic decider in Rosbrien.

Some rugby diehards have expressed concerns about the quality of back play in Munster schools rugby over the years.

LIMERICK proved a happy hunting ground for Lurgan College once more as they claimed overall victory on a remarkable final day of the Kate Russell All-Ireland Schoolgirls Championships at Crescent College Comprehensive.

CRESCENT College Comprehensive recovered from an indifferent start to stamp their class on this Avonmore Munster Schools Junior Cup at Clifford Park yesterday.

HOLDERS Crescent Comprehensive remain on course for another Avonmore Milk Munster Schools Junior Cup after an impressive victory over Presentation Brothers Cork in a highly enjoyable quarter-final at Dooradoyle yesterday.

Rock will be toughest nut to crack, predicts CBC’s Melia

THE battle for glory in the Avonmore Munster Schools Senior Cup cranks up again today, with three quarter-finals down for decision, the fourth going ahead tomorrow.

HOLDERS PBC Cork will not wish to countenance the thought of being dumped from the Avonmore Milk Munster Schools Junior Cup without registering a win when they face rivals CBC Cork at Temple Hill today (3pm).

CRESCENT Comprehensive got their Avonmore Milk Munster Schools Senior Cup campaign off to the perfect start with a deserving 6-3 victory over CBC Cork at Dooradoyle that sent the reigning champions away on the scenic route for the second successive year.

THERE was a huge sigh of relief at Dooradoyle yesterday as holders Presentation Brothers College, Cork, edged into the Avonmore Munster Schools Junior Cup final with a one point win over Crescent Comprehensive.

Munster U-18 side named

The following is the Munster Schools U-18 team to play Ulster Schools U18 on Saturday October 13, 11am at Garryowen FC, Limerick:

YOU quote Michael McDowell (Irish Examiner, April 5) accusing Enda Kenny in the Dáil of having a “bad hair day”.

JUSTICE Minister Michael McDowell, on the Late Late Show last Friday night, tried to deflect attention from his and his Government’s failure to tackle gun crime. He blamed the judges and ended his diatribe by having a go at his former allies in Fine Gael. With friends like this, who needs enemies?

Crescent unhappy as Munchins shade it