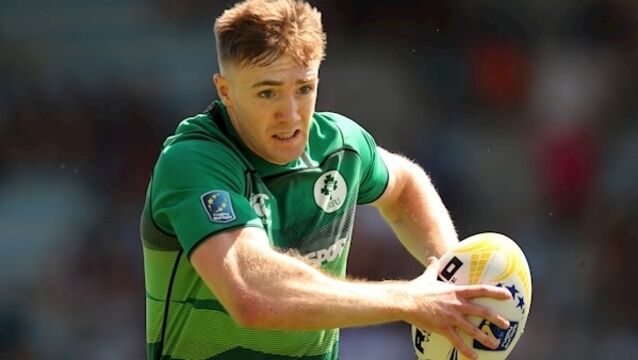 After an "embarrassing" loss to the same opponents last week, Ireland produced a dramatic win. 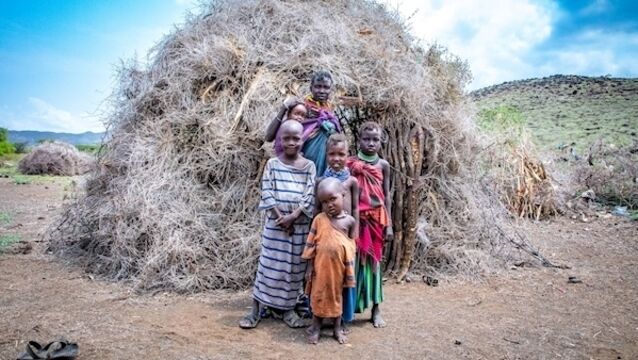 Jason Kennedy visits Turkana, Kenya where the population is experiencing drought. So many children are malnourished and don’t know where their next meal is coming from. 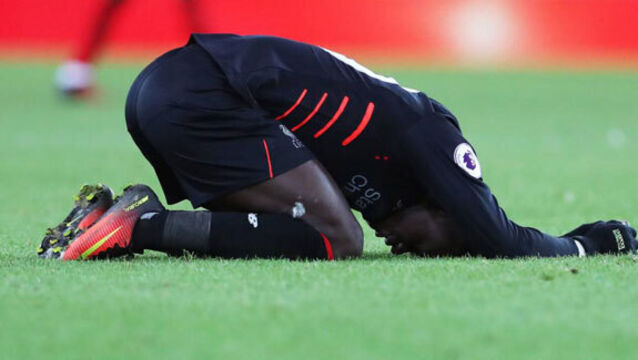 Youcef Belaili fired Algeria into the last 16 of the Africa Cup of Nations with the only goal of a bad-tempered 1-0 victory over Senegal in Cairo.

Protesters in the Kenyan city of Kisumu say police are shooting at them and using tear gas amid anger over election results in the stronghold of opposition leader Raila Odinga.

39 dead after tanker rams into cars on Kenya road; death toll could rise

A runaway tanker carrying volatile gas has slammed into other vehicles and burst into flames on a major road in Kenya, killing at least 39 people and injuring 10, officials said today.

Tullow Oil&rsquo;s Kenyan unit has said it is seeking trucking companies to transport crude from northwestern fields to the port city of Mombasa as the East African nation rushes to export its first oil by mid-2017.

Sonny Bill Williams has been ruled out of the rest of the Rio Olympics after suffering an injury in New Zealand&rsquo;s shock defeat to Japan yesterday.

Russia has vowed its Rio 2016 hopefuls would &ldquo;go over and above&rdquo; demands to prove they are clean of drugs after the bar was raised by the International Olympic Committee (IOC).

The US has condemned the &ldquo;excessive use of force&rdquo; by Kenya&rsquo;s security services during a demonstration by opponents of the electoral oversight body, the embassy said.

The Kremlin yesterday dismissed allegations that Russia had run a sophisticated doping programme at the last winter Olympics as treacherous slander, calling the ex-head of the country&rsquo;s anti-doping laboratory &ldquo;a turncoat.&rdquo;

Kenya burns ivory from more than 8,000 elephants in protest against trade

Kenya's president has set fire to 105 tons of elephant ivory and more than one ton of rhino horn in a dramatic statement against the trade in ivory and products from endangered species.

Kenya may pull out of Olympics over zika virus

Kenya has threatened to pull its elite runners and other athletes out of the Rio Olympics unless it got assurances they would not be exposed to the zika outbreak in Brazil.

Namibia win keeps Ireland on course for Test debut in 2018

Ireland&rsquo;s quest to become a Test-playing cricket nation by 2018 remains on course following an innings and 107-runs Intercontinental Cup victory over Namibia in Windhoek.

A new toll has put the number of pilgrims killed during the crush and stampede that struck the hajj last month at 2,110 at least.

If West will not invest, thousands will continue to migrate

New Zealand triumph over Namibia at the Olympic Stadium

As Namibia lock PJ Van Lill rose to claim the lineout he began to topple over. He lurched to a 40 degree angle and was only saved by the strength of the two props holding him airborne.

Robert Heffernan finished a fighting fifth in the men&rsquo;s 50km race walk in 3:44:17 in a brave bid to defend his world title at the IAAF World Championships in Beijing, while Ireland&rsquo;s men&rsquo;s 4x400m relay team set a national record.

China won their first gold medal of their home World Athletics Championships by sweeping a 1-2 finish in the women’s 20k walk in Beijing.

Usain Bolt and Justin Gatlin will renew their battle for World Championship gold this afternoon after the pair cruised into today&rsquo;s 200 metres final (1.55pm Irish time, live on BBC2).

Kenya stole the show on Day Four of the IAAF World Athletics Championships in Beijing with David Rudisha returning to form to win the 800m in 1:45.84 while his unheralded compatriot, Nicholas Bett, surprisingly captured the 400m hurdles title in 47.79 seconds.

‘No room for homosexuality in Kenya’

Kenya&rsquo;s deputy president has said there is &ldquo;no room&rdquo; for homosexuality in Kenyan society, the latest comments from an African government to anger activists and likely also to annoy Western donors who say gay people are targeted on the continent.

Ireland&rsquo;s quest to cure their chronic lack of games against full-member nations could take them to Pakistan after confirmation talks have re-opened over a possible tour of the strife-torn nation.

A late withdrawal from the National Indoor Championships, Ciar&aacute;n &Oacute; Lionaird reflects instead on the dunes of Owenahincha &mdash; and Tallahassee in Florida.&nbsp;

Kenya gets tough on doping

I only survived Kenya 'murder line' because of gunmen's mix-up, says teacher

A primary school headteacher who was the only survivor of the Kenya bus massacre has said he was saved because his would-be killers became confused as he lay waiting to be murdered.

A lot goes on behind the scenes before you sip your cuppa. Jonathan de Burca Butler meets a master tea-blender and puts himself through a taste test

Much more than a hymn to earth of Africa

A harrowing video filmed by the Kenyan Red Cross shows responders rushing to help the injured shortly after the assault on the Westgate mall began.

Kenyan authorities are holding eight people after the attack by Islamist militants on a Nairobi shopping mall and have released three others after the assault that killed 67 civilians and soldiers, the interior minister said yesterday.

FBI experts have begun fingerprint, DNA and forensic analysis to help identify victims and the gunmen who attacked a Kenya shopping centre, killing more than 60 people.

Kenyan troops were still searching for bodies in the wreckage of the Nairobi shopping mall today as its terrorist al-Shabab attackers tried to claim the destruction was not their fault.

Kenyan authorities prepared for the gruesome task of recovering dozens more victims than initially feared after the president declared an end to the four-day siege of a Nairobi shopping mall by al Qaida-linked terrorists.

Kenya says it has finally defeated the al-Shabab terrorists who stormed the Nairobi shopping mall four days ago.

Troops 'in control of Nairobi mall'

Troops have wrested control of nearly all the Nairobi shopping mall two days after it was seized by armed Islamic terrorists who killed at least 62 people, the government claimed tonight.

At least 59 people were killed and 175 others wounded in a terror attack at a shopping centre in Nairobi, the Kenyan government said today.

Uhuru Kenyatta has been sworn in as the Kenya’s fourth president in a stadium filled with tens of thousands of supporters and a dozen African leaders.

Iran, North Korea and Syria have blocked a United Nations treaty that would for the first time regulate the multi-billion international arms trade.

The Irish women’s European Cross-Country winning team will be amongst the medal favourites in the 40th edition of the IAAF World Cross-Country Championships in snow-swept Bydgoszcz, Poland tomorrow.

Kenya was hit by a series of terrorist attacks today as millions waited in long queues to vote in the presidential election.

Multiple attacks against security forces in Kenya have killed at least 12 people as queues built up to vote in the country’s first general election for five years.

Kenyans began casting votes today in a nationwide election seen as the country’s most important – and complicated – in its 50-year history, five years after more than 1,000 people were killed in poll-related violence.

Fighting between a community of cattle herders and farmers over land and water has killed 12 people in Kenya's south-east, the Kenya Red Cross said.