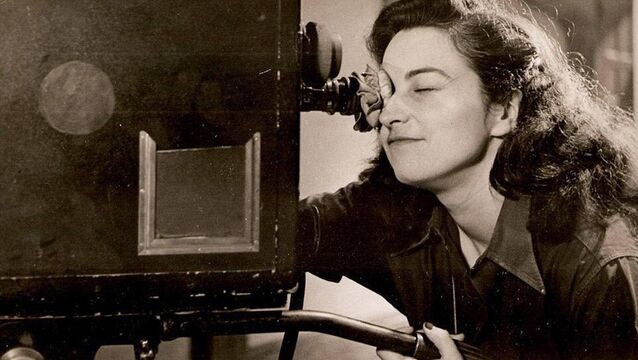 Jane Fonda is among the narrators on an Irish director’s 14-hour epic documentary about female film-makers, writes Esther McCarthy. 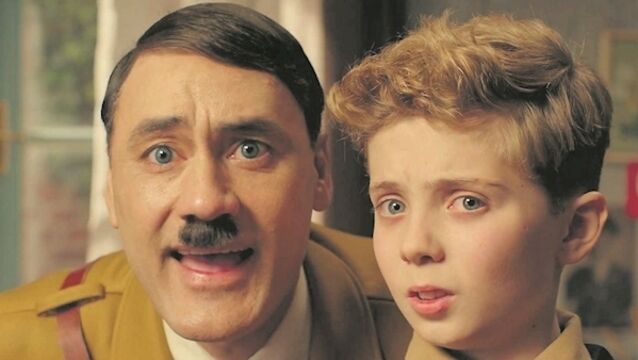 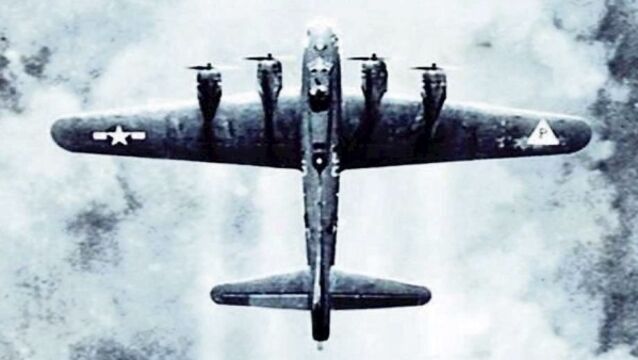 Unseen colour footage and the testimonies of surviving WW2 veterans result in an immersive film about war, trauma and the human experience, writes Esther McCarthy.

10 upcoming films you must see before the Oscars

A man who helped a US organisation search for American servicemen missing from the Second World War has died after scuba diving in the English Channel, authorities in Britain said.

Russian speaking expats come out in force for WW2 commemoration

The eighth annual commemoration to veterans and victims of World War 2, organised by the Russian School in Cork, took place in Cork yesterday.&nbsp;

Trump on Syria: Bombs can never be a humanitarian response to war crimes

The US, its allies and Russia could best help the Syrian people by stepping up genuine humanitarian assistance in response to the refugee crisis, coming clean about their real intentions in the wider region, ceasing arms sales and engaging in a genuine peace process, argues Jim Roche.&nbsp;

Cormac MacConnell: Heading back to the Border way of life

It now looks certain that what they are calling a hard Border will shortly be imposed again on this island, by our powers-that-be.

Product watch: The latest looks as we head into autumn

Go bold this autumn with a Star Trek-style statement lip or a purple smokey eye.

USA: A Massachusetts man reading a book at the beach found a box containing human ashes. George Silva told The Standard-Times he found the box wedged in the rocks, in New Bedford, on Tuesday. Inside was a bag that had the name and number of a New Jersey crematorium.

Victor Beamish was born in Dunmanway in 1903 and was one of the most decorated RAF pilots in the Second World War before he was killed in action in 1942. A Spitfire flypast at the Listowel event will honour him, writes&nbsp;Noel Baker

Hysteria is hyped when we need perspective

An annotated edition of Mein Kampf, the first version of Adolf Hitler&rsquo;s notorious manifesto to be published in Germany since the end of the Second World War, has gone on sale.

Cesca became addicted to writing whilst at university.

Ireland was miserable and poor before joining EU

Letter writer Marie Hanna says that &ldquo;I&rsquo;d much rather be poor and Irish&rdquo; than &ldquo;slowly losing my land, my people, my laws, to another country, another agenda&rdquo; [Irish Examiner Letters, October 21].&nbsp;

This is another Holocaust

It&rsquo;s embarrassing to read of WW2 and the Holocaust and realise that Ireland was found severely wanting in taking in Jewish refugees.&nbsp;

Germany was fooling itself if it believed the peaceful post-WW2 neighbourhood it helped create transcended the logic of brute force, as the Ukraine crisis reveals, writes Lucian Kim.

Displacement of peoples at its highest since WW2

Dominic MacSorley, CEO of Concern Worldwide, says 60m have been uprooted from their homes by war and poverty. World Refugee Day should give us pause for thought &nbsp; &nbsp;

One of West Cork&rsquo;s premier attractions has gone through more changes during its many years of existence but has somehow always managed to survive.

The Soviets were crucial to the Allied victory in WW2, but 70 years on there is a rift again, says Geoffrey Roberts

Joint EU army to challenge Russia is rather pointless

To propose a joint European army to challenge Russia&rsquo;s &ldquo;aggression&rdquo;, is counter productive to promoting peace in Europe. Russia is an integral part of Europe and one needs to remember that Russia took the brunt of Nazi Germany in WW2, and lost over 20 million of its citizens in that endeavour.

Irish neutrality is a good example for Europe

With EU Commission president, Jean-Claude Juncker, calling for a &ldquo;common European army&rdquo; as a &ldquo;deterrent against further Russian aggression on the continent&rdquo;, the Lisbon Treaty hawks are coming home to roost.&nbsp;

Ford 'on the mend' after plane crash

Harrison Ford is "on the mend" following his plane crash on Thursday.

Mere decoration won&rsquo;t do much to improve this Ahakista West Cork house, called the Anchorage &mdash; it&rsquo;s as close as you&rsquo;ll get to sinking beyond rescue.

Stalin, like Hitler, had no regard for human life

In his condemnation of exterminations at Nazi concentration camps [Irish Examiner, February 2] Geoffrey Roberts misses the fact that Stalin exterminated millions of his own citizens.

Benedict Cumberbatch has refused to deny rumours he will make an appearance in 'Star Wars Episode VII'.

No, the anti-Israeli position is not disguised anti-semitism. It cannot be repeated often enough that this canard repeated endlessly by Irish commentators from Gerard Howlin (Opinion, September 3) to UCC historian Kevin McCarthy is complete nonsense. It represents intellectual laziness of a noxious kind propagated by men with exceptional literary ability and all the worse for that.

Books for children: The Colour Thief

Corkman Adrian McCarthy wrote about the brutality of being a prisoner in Japan in WW2, says Carl Dixon

In honour of the ‘little black jacket’

US 'covered up Russia's WW2 atrocities'

The United States of America deliberately helped Russia cover up one of its most infamous Second World War atrocities to gain favour with Stalin, new documents suggest.

Children of deserters not singled out for abuse

Dan Buckley’s analysis (Unsung Heroes of War, Jul 2) credits Robert Widders and his book as galvanising our campaign, which is untrue.

Shatter was right to pardon soldiers

Following the announcement in Dáil Eireann on June 12 by Minister for Justice, Equality, and Defence Alan Shatter, on behalf of the Irish Government, the Irish Soldiers Pardons Campaign (WW2), would like to take this opportunity to commend him for having the wisdom, compassion and moral courage in taking positive action to enable a resolution on the pardons issue to be achieved which will remove in so far as practical the stigmaof dishonour attached to those named as dismissed for desertion in the republished blacklist.

In response to the efforts of campaigners (Irish Examiner, May 22), the recent assertion by Minister Jimmy Deenihan that it was not clear how the National Memorial site in Moore Street could be developed as a battlefield site is disingenuous.

A NEW business cycle is hoped for at a Cork city building steeped in cycling and sporting lore — and an adjacent idle 1.3 acre site which housed another iconic Cork business is also on the letting market.

This girl is street smart

Safe harbour: the romance of life on the waterfront

In its 200 years, East Grove, on Cork’s Great Island, has had owners of many nationalities including the Glucksmans, says Tommy Barker

Mr Cooper rightly points out (Letters, Feb 15) the failure of the State re the Bethany House victims, but makes mischevious and caustic comment by comparing the experiences of alleged deserters to these children.

Darker side of Irish neutrality

The conversation on the neutrality issue within the columns of the Irish Examiner is enlightening and long overdue.