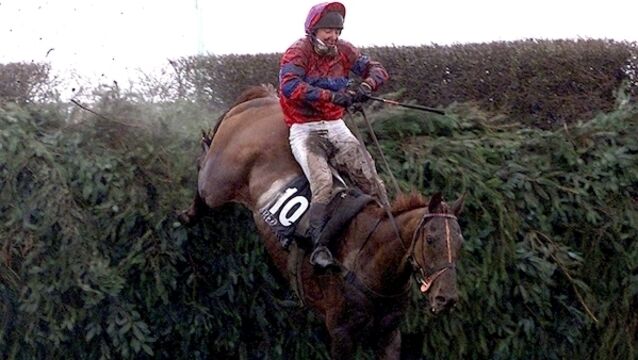 Five of the most memorable Grand Nationals

Since its first running in 1839, it has taken two World Wars to prevent the Aintree Grand National taking place, but Covid-19 has proved equal to the task as today should be another renewal of the great race, writes Tommy Lyons. 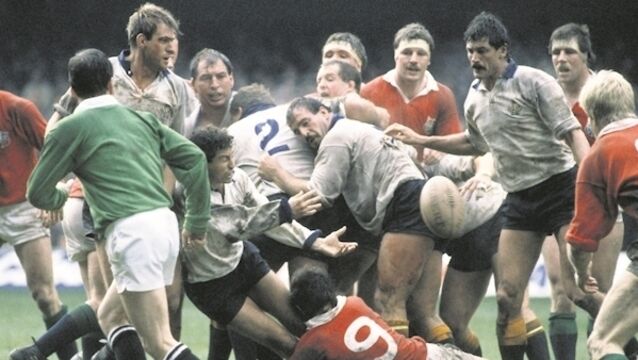 Donal Lenihan: A memorable year when I embraced the Rising Sun and won a cap at 59

I thought my days of accumulating caps finished a long time ago, but not so. Thirty-three years after featuring for the British and Irish Lions as part of the IRB’s centenary celebrations in Cardiff, test recognition yielded just that. 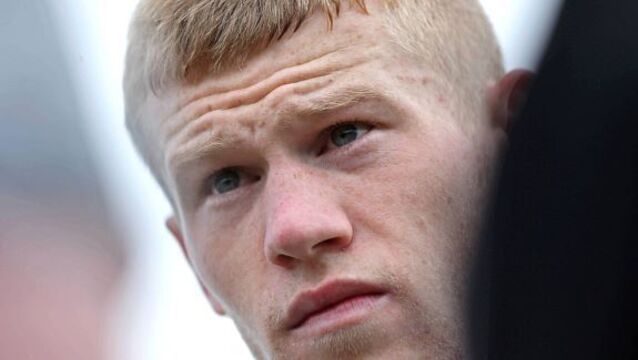 Letter to the Editor: Disrespect a decision and deny freedom

The racist chanting from Bulgarian fans directed at some England soccer players at the recent European championship qualifier match in Sofia was roundly criticised by the English FA and by Fifa, the world governing body of football.

Illiberal democracy in Eastern Europe sparks contagion in the West

Maciej Kisilowski says the illiberal agenda is effective because its two target groups&rsquo; conservative cultural values inherently align. He tells progressives to get used to it or innovate.

Today is Armistice Day, which marks the end of the First World War.

James McClean has explained why he did not wear a poppy-embroidered shirt like the rest of his Wigan team-mates at Bolton last night.

James McClean has explained why he refused to wear a poppy-embroidered shirt like the rest of his Wigan team-mates for last night&rsquo;s Championship clash at Bolton.

British Private John Parr set off on his reconnaissance bike on the lookout for German troops amid the rolling farmland and woods south of Brussels in August 1914.

THE man is out to ruin me. All I&rsquo;m doing is sitting in my palatial home in leafy south Dublin, minding my own business and the steady rise in the value of my property. Which is quite a relief, as you can appreciate, given I paid at least a third more for it than it&rsquo;s currently worth.

In their contribution, Minister Deenihan and Secretary of State Theresa Villiers MP pointed out (Irish Examiner, March 31) that the newly unveiled Cross of Sacrifice in Glasnevin Cemetery was “no better setting for a memorial to remember the tens of thousands of Irishmen who made the ultimate sacrifice during World Wars.”

Do mention the war, Enda

Given the time that’s in it, perhaps the next time Enda Kenny jets off, cap in hand for his customary pat of approval from Angela Merkel, would it not be opportune to remind her, that over 60,000 Irish citizens were mercilessly slain in the killing fields of Flanders, the Somme, Ypres and the many other infamous locations at the hands of the German military in the two World Wars?

Your editorial “Wear poppy with pride” (Nov 4) ignores the fact that the poppy does not just commemorate the World Wars but also all campaigns conducted by the British Army since 1918 — including their less than savoury exploits in Ireland and other colonies.

Millions of Britons have held a two-minute silence to remember the nation’s war dead.

For more than 140 years, the House of Reeves furniture store was a landmark in Croydon, a family-run business that supplied generations of families as the area changed from a small town to a London suburb.

Haye fails to live up to hype

WHILE David Haye was still spewing excuses in Hamburg a joke started swirling social networking sites that Wladimir Klitschko was going to have a tee-shirt mocked up showing him holding up his vanquished opponent’s severed toe.

ARE they trying to kill the woman? In this time of peace process, reconciliation, normalisation, closure, are they trying to grind the British monarch into the ground?

New moves at the Irish Examiner

THE first edition of the then Cork Examiner was published 170 years ago this August.

Poland’s milk quota will feed only three quarters of it population if consumption of dairy products rises to the EU level. Strong demand is assured for milk producers, reports Stephen Cadogan.

THE biggest ever enlargement of the EU is finally on track after the last of the ten new members, Latvia, voted overwhelmingly in favour of joining this weekend.

UN Secretary General Kofi Annan will give his opening address to the General Assembly in New York later today. The following is the text of his speech.

Swiss citizens today rejected a proposal to scrap the country’s armed forces, cherished by many as vital protection for the small, long-neutral Alpine country in the heart of Europe.

The Minister for Justice has rejected claims that the State funerals for ten volunteers executed during the War of Independence will send out the wrong signal to unionists at this delicate time in the peace process.