Beyond Limits: Event showcases abilities of children with disabilities

Learner Dad: My kids have spoken — you're an old man if you use the word 'cool'
katchOnline DatingEventsPaul NumanDJgigs
 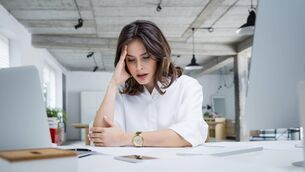