Ben Fogle on reforestation, the power of trees and what children really need to be taught
#Podcasts#Podcasts - Weekend#Podcasts - Home
 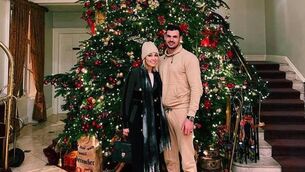