Pictures: Port of Cork's donated art collection estimated to be worth €900k

Cork in 50 Artworks, No 50: The Canova Casts, Crawford Art Gallery

Munster in 30 Artworks, No 28: Michael Collins (Love of Ireland), by John Lavery
#Cork In 50 Artworks
 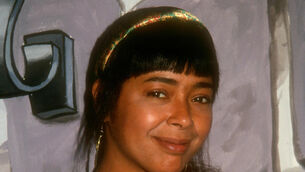