Soup recipes: How to make the kind of leek and potato soup that you get in a restaurant
CourtsFood & DrinkHeathrowRestaurantReviewFoodDrink
 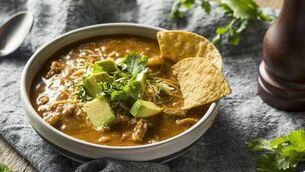