Social scheme for farmers and fishers to be reviewed 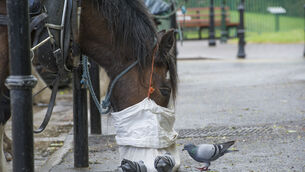