Here are the first 35 areas to get high-speed broadband 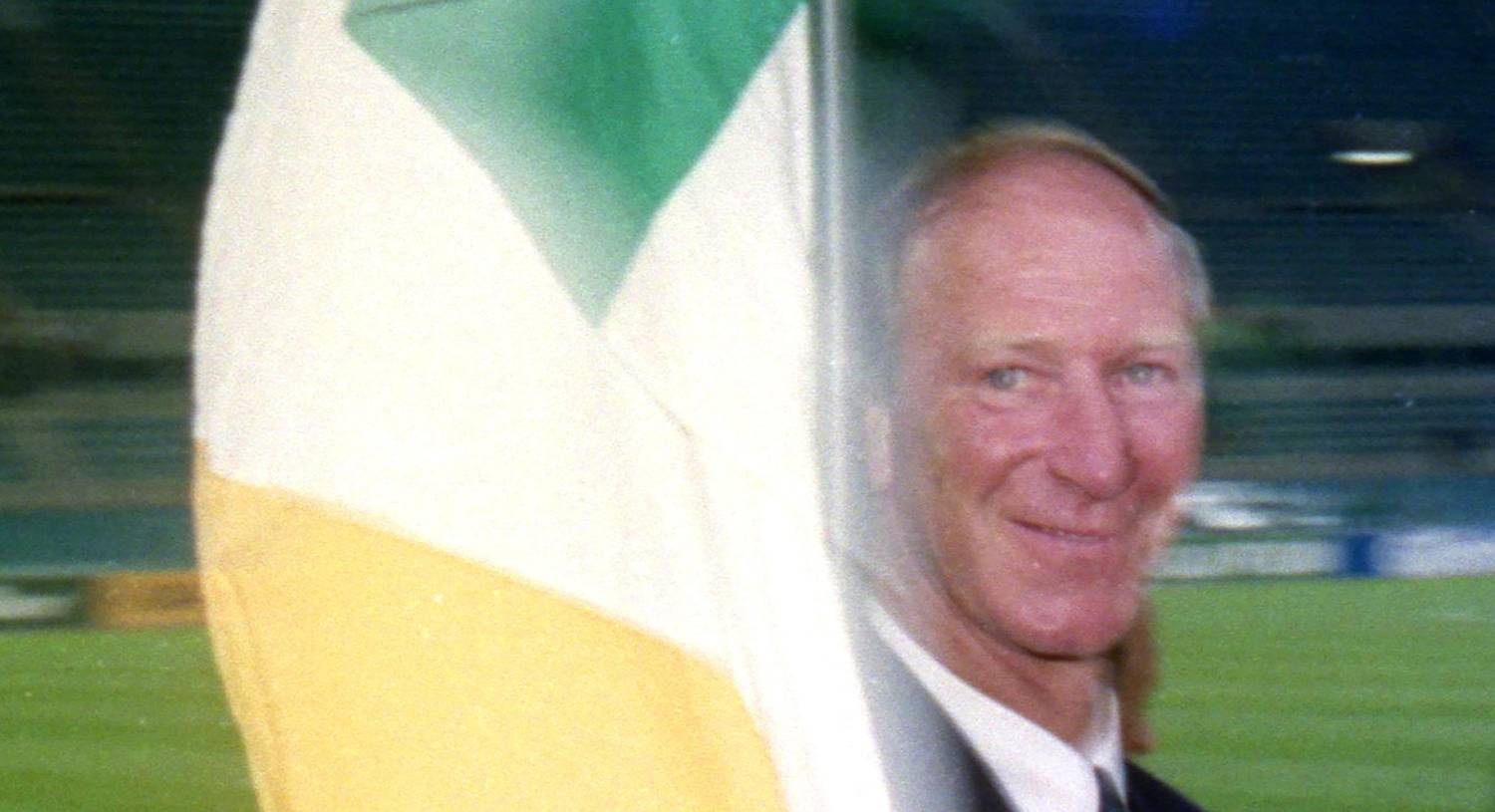 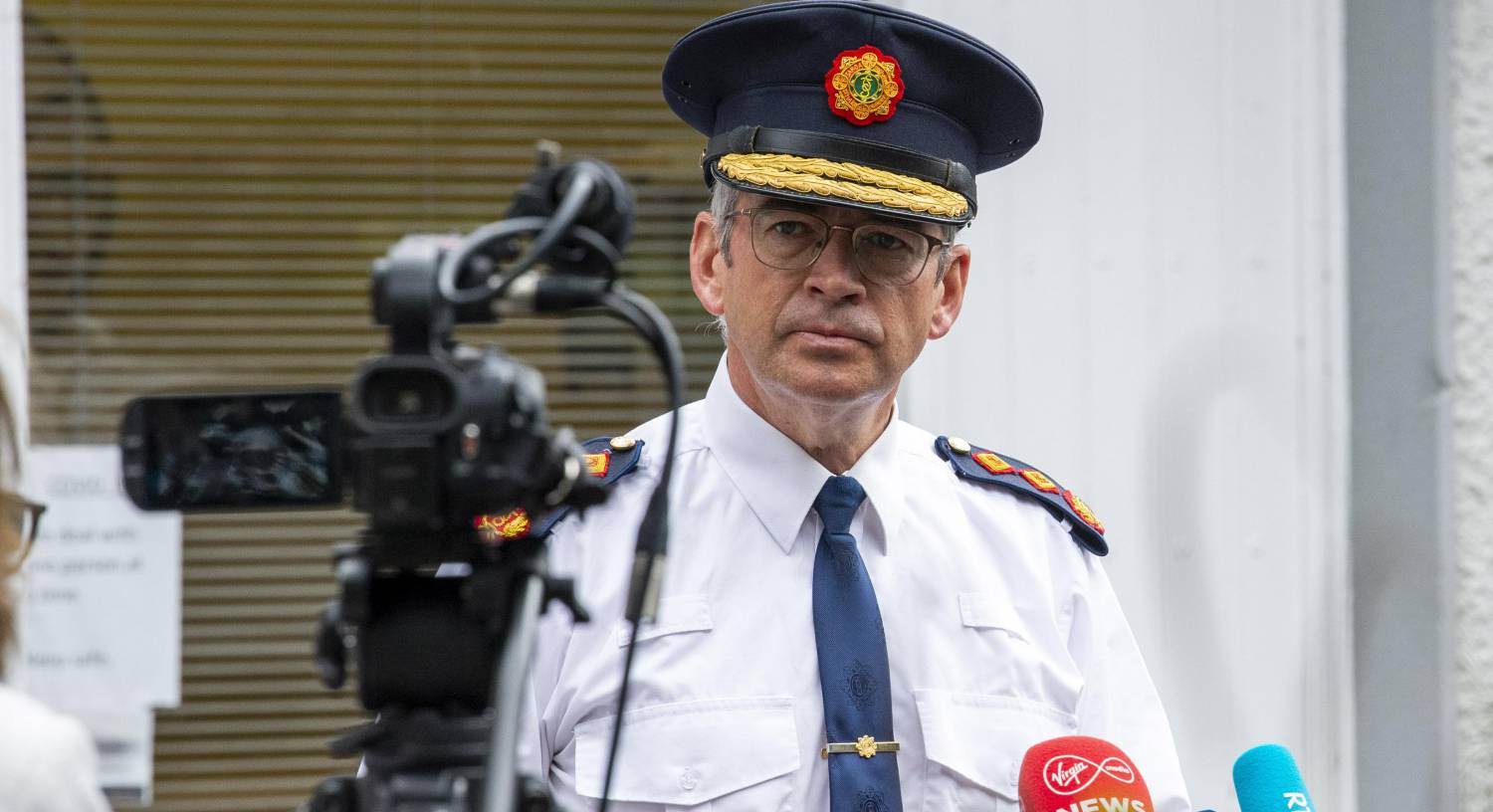 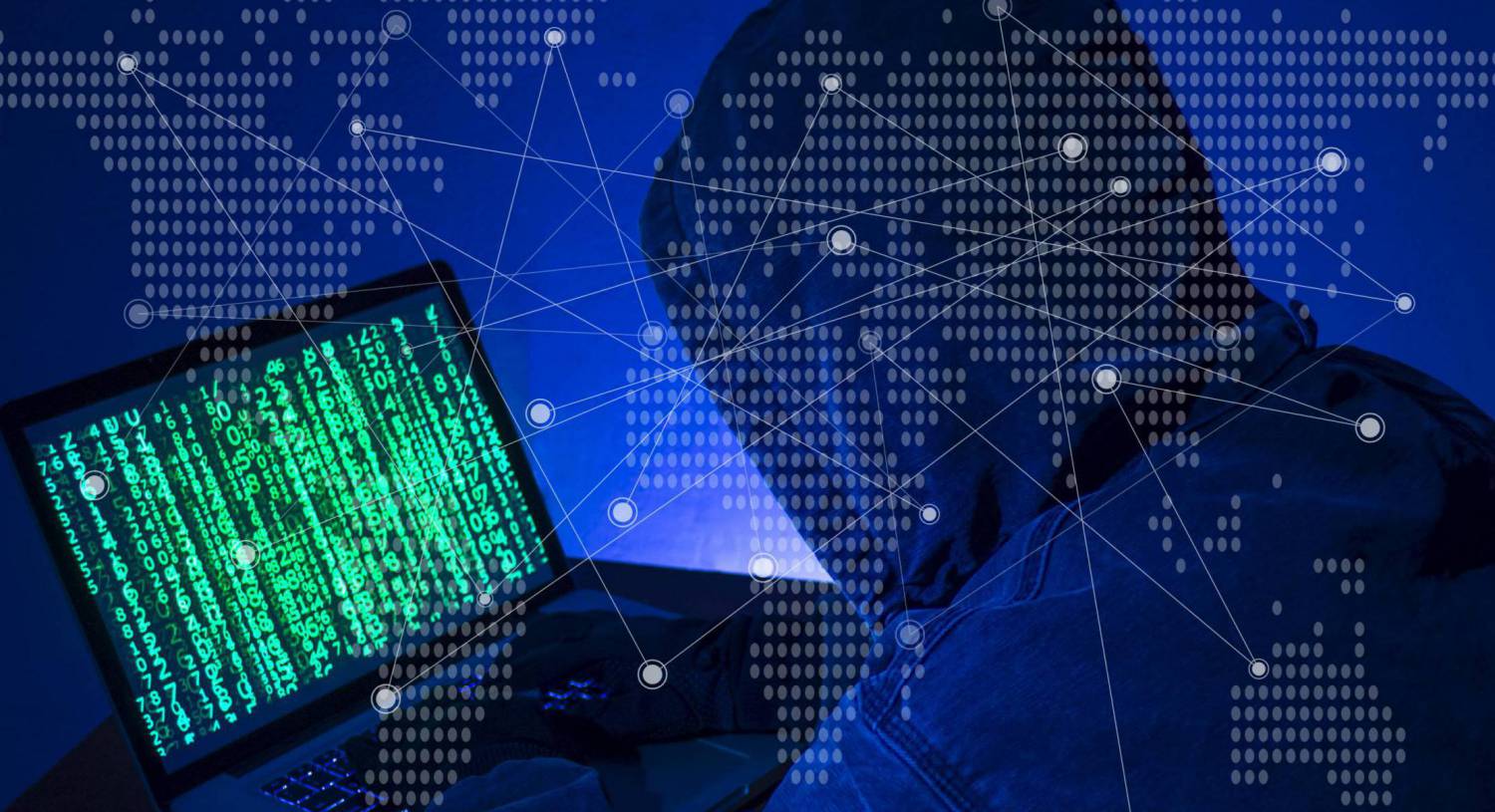