Ask Audrey: Terrible tragedy in our family - my sister is engaged to a guy from Bishopstown 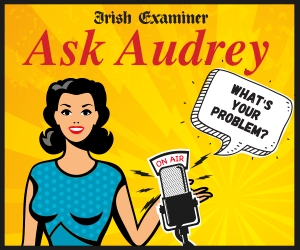